The wildest anti-Trump merchandise your money can buy 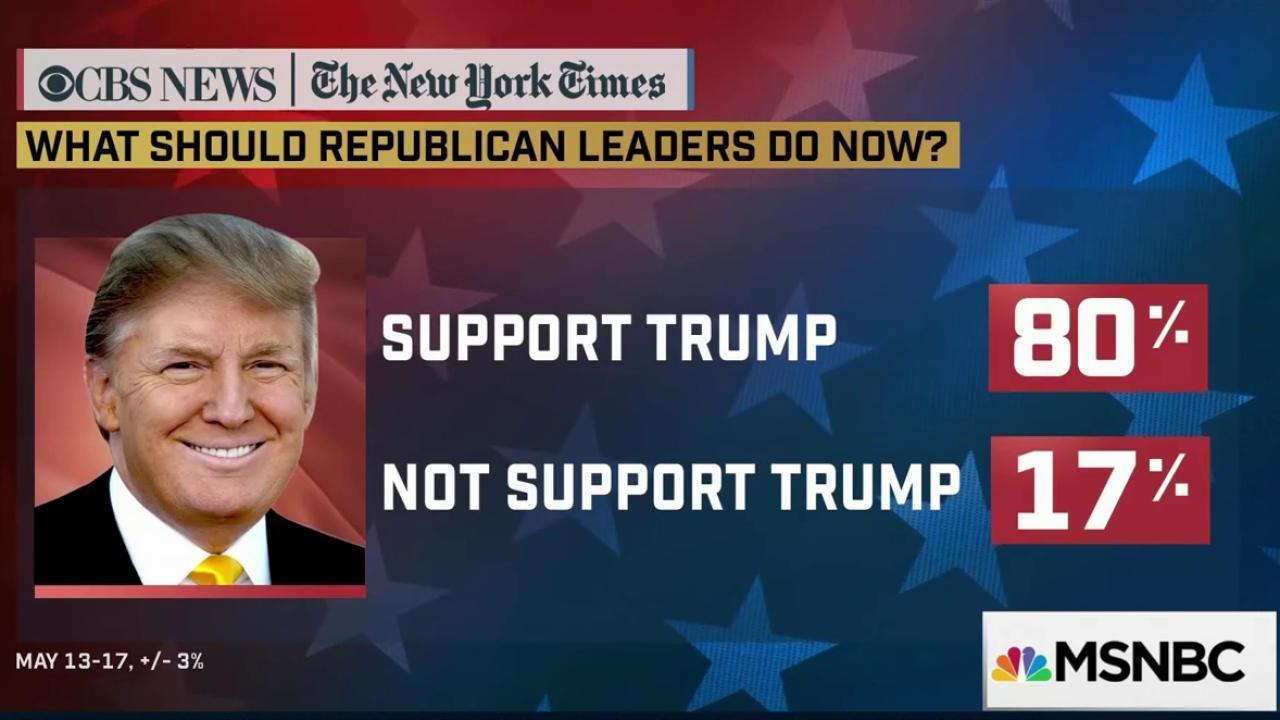 Over the course of Trump's campaign more and more anti-Trump merchandise has popped up for sale.

There is an "Adolf Trump" shirt being sold that depicts Trump as the Nazi leader along with the slogan "Make America Hate Again."

A "Nope" Trump shirt in the style of President Barak Obama's 2008 "Hope" posters.

There are even anti-Trump infant bodysuit's displaying the phrase "I Made a Big Trump in My Diaper."

However, one of the biggest sellers of anti-Trump paraphernalia is a parody of one of the most iconic items to emerge from the 2016 election so far--Trump's campaign slogan trucker hat.

Trump created a cultural phenomenon when he debuted his "Make America Great Again" trucker hat last year--but it was the internet that ultimately seized upon the hat's true meme potential.

Shortly after Trump began wearing the hat, parody versions of it started to go viral online--with snarky takes on the campaign slogan, and sayings that ranged from "Make America Read Again" to "Make America Gay Again."

The internet craze even led to the creation of an online Trump hat generator.