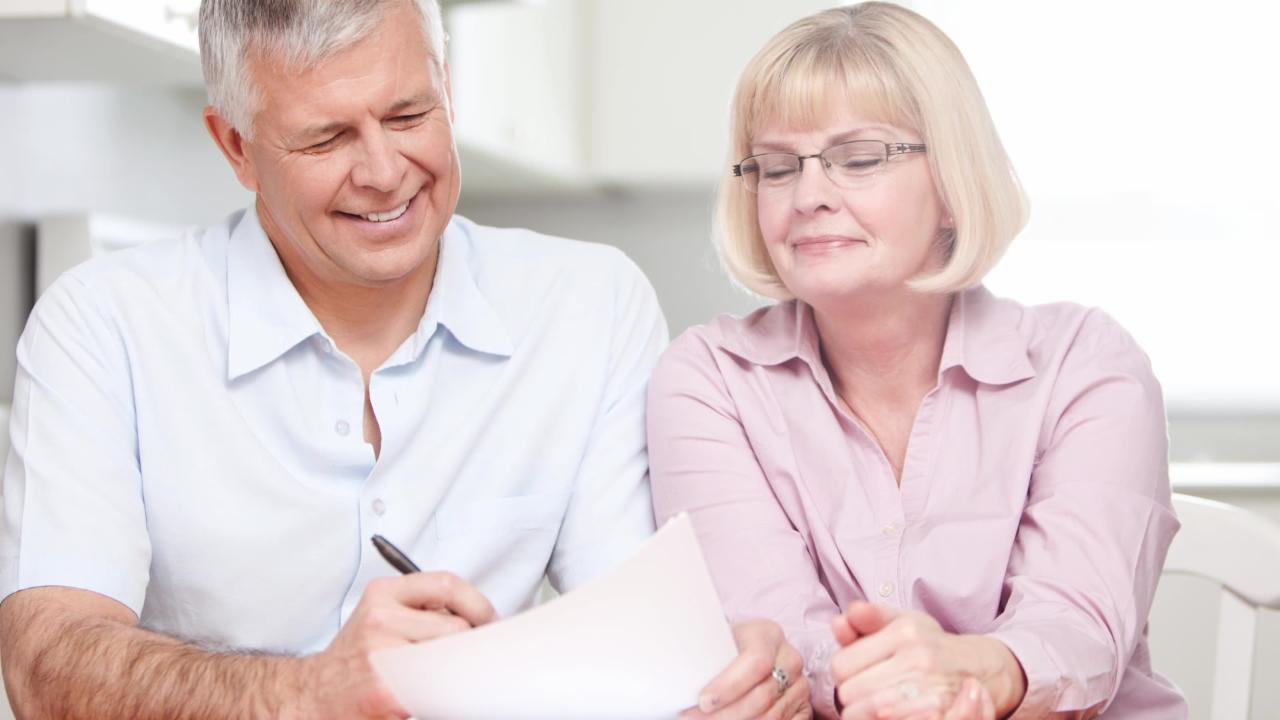 The long-term survival of Social Security is essential for today's retirees, as well as for the tens of millions of baby boomers soon to leave the labor force, if they expect to meet their financial needs during retirement.

Among the most closely watched Social Security figures is the annual cost-of-living adjustment, or COLA. The COLA is based on the Consumer Price Index for Urban Wage Earners and Clerical Workers, or CPI-W. The Social Security Administration uses the average CPI-W from the third quarter of the previous year as a baseline figure, while the average CPI-W in the third quarter of the current year serves as the measure of whether prices for a basket of goods and services has increased or decreased. The good news is that Social Security benefits won't fall if we experience deflation; however, they won't rise, either. Since the Great Recession, we've had three years without a benefits increase, including 2016 due to falling fuel prices at the pump.

Alternatively, if prices go up, the COLA should increase Social Security benefits to match the inflationary increase observed in the CPI-W.

As you'll note, we're only now beginning the third quarter, so the official COLA for 2017 is still up in the air and dependent on the inflation rate vis-à-vis the CPI-W. However, the 2016 annual Social Security and Medicare Board of Trustees report did examine recent CPI-W data and offered its projection for 2017's COLA. The Board's findings? Don't hold your breath seniors... a 0.2% increase in benefits. Considering that the average retired worker was paid $1,346.72 per month through Social Security, we're talking about an increase of $2.69 a month -- essentially enough to buy one gallon of gasoline, a gallon of milk, or perhaps one of the cheaper drinks at your favorite coffee shop.

Comparatively, medical cost inflation hit its highest level in eight years in 2015, with prescription drug inflation and the rising price of surgical procedures handily outpacing the increases in Social Security benefits divvied out to seniors. It's unlikely that drug price inflation is going to ease any time soon with inherent advantages in our healthcare system that favor drugmakers, meaning seniors could see an even greater percentage of their Social Security benefits go toward paying medical bills and Medicare premium payments in the years to come.

This could make things better, but it's not a perfect solution

One suggestion offered to fix the disassociation between rising medical costs and Social Security's COLA is to abandon the use of the CPI-W as the primary measure of COLA and instead use the Consumer Price Index for the Elderly, or CPI-E. The CPI-E takes into account the spending habits of adults aged 62 and over. Since two-thirds of the beneficiaries covered by Social Security are retired workers, and the Trust was created primarily as a way to provide income to low- and middle-income retired workers, a move to the CPI-E would seemingly make sense.

Based on Dec. 2011 data from the Bureau of Labor Statistics, seniors spend twice as much, as a percentage of their total expenditures, on medical care as urban wage earners. Seniors also spend more on housing costs. Comparatively, urban wage workers tend to spend more on transportation, apparel, communication, and education. Presumably, the CPI-E would do a better job of factoring in the increased importance of medical costs and housing for seniors, and correctly adjust the COLA for Social Security higher to meet their needs.

But even the CPI-E isn't perfect. The CPI-W takes into account the full scope of the working labor force, whereas the CPI-E only factors in adults aged 62 and up. By sheer numbers, the labor force gives a much more encompassing view of the spending habits of Americans, and therefore inflation as a whole.

Additionally, Medicare Part A expenses, which cover hospital in-patient stays that could include surgical procedures, as well as skilled nursing care, aren't factored into the CPI-E. A good chunk of medical cost inflation comes form Part A expenses, meaning even if Social Security switched to the CPI-E, it might still be underreporting the true rate of inflation seniors are coping with in terms of medical costs.

You need alternative channels of income

Essentially what this all means is that pre-retirees need to ensure that they have alternative sources of income beyond just Social Security once they retire. Leaning too heavily on Social Security could hurt your purchasing power relative to medical costs. Plus, it's just not a great idea with the Social Security Board of Trustees predicting that the Old-Age, Survivors and Disability Insurance Trust will burn through its excess cash reserves by 2034, possibly necessitating a benefits cut of up to 21%.

Aside from being too reliant on Social Security, pre-retirees need to factor in the rising costs of medical expenses during retirement into their retirement goals. If seniors choose not to purchase supplemental medical insurance plans, they could be on the line for approximately 20% of Part B (outpatient services) expenses.

There are a lot of ways to save and invest for retirement, but the single best, and easiest, move today's workers can make to avoid being too reliant on Social Security is to open and contribute to a Roth IRA, America's greatest retirement tool.

The Roth IRA allows accountholders to completely avoid paying taxes over the life of the account, as long as they allow money contributed to grow for a least five years before withdrawing it, and wait until age 59-1/2 to begin taking money out. Not having to pay a cent in taxes could allow you to keep an extra 15% to 25% of your nest egg that you might have otherwise handed over in federal taxes, which can go a long way to paying your medical costs in retirement.

Also, a Roth has no minimum required distribution or age requirement limiting when you can no longer make contributions. This means baby boomers and recent retirees who still have quite a long life ahead of them can consider opening Roth IRAs and reaping the rewards.

Social Security's COLA probably isn't going to protect seniors from losing purchasing power, so it's imperative that you have alternative sources of income at the ready when you retire.

Sean Williams has no material interest in any companies mentioned in this article. You can follow him on CAPS under the screen name TMFUltraLong, and check him out on Twitter, where he goes by the handle @TMFUltraLong.

The Motley Fool has no position in any of the stocks mentioned. Try any of our Foolish newsletter services free for 30 days. We Fools may not all hold the same opinions, but we all believe that considering a diverse range of insights makes us better investors. The Motley Fool has a disclosure policy.

RELATED: The 10 best states for retirement