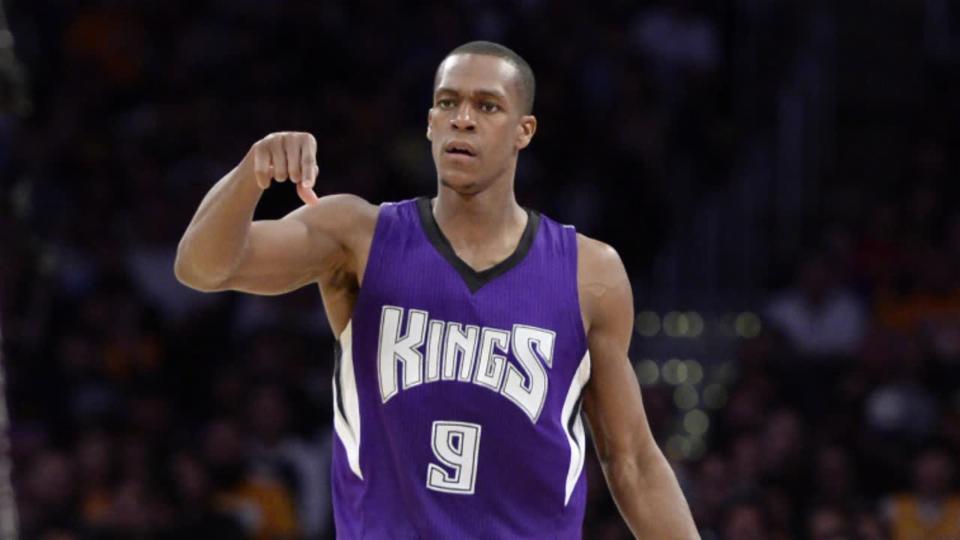 Rajon Rondo entered free agency as one of the top point guards available, especially after Mike Conley re-signed with the Memphis Grizzlies. After trading point guard Derrick Rose to the New York Knicks, the Chicago Bulls were in the market for a point guard.

According to Marc Spears of ESPN, the Bulls have filled that hole by signing Rondo to a two-year deal worth $28 million, though others are reporting $30 million.

Bulls to sign guard Rajon Rondo to a two-year, $28 million deal, he confirmed to @TheUndefeated.

Filling Rose's shoes will be a very tall task to ask from Rondo, but he has the skill set necessary to do so. While he is not as dynamic or athletic as Rose, Rondo will bring a veteran presence and his basketball IQ. Over his career, he has a PER of 16.7. Even at his worst, he's proven that he can be an average player. The Bulls have potentially saved their offseason by grabbing one of the few point guards who can replace Rose in Rondo.

More from AOL.com:
NBA Free Agency: Why are contracts so much bigger this year?
Stunning NBA deal is the perfect example of the absurd amount of money that's being thrown around
Raptors guard Kyle Lowry posts great Instagram after teammate signs a whopping $139 million deal to stay with the team