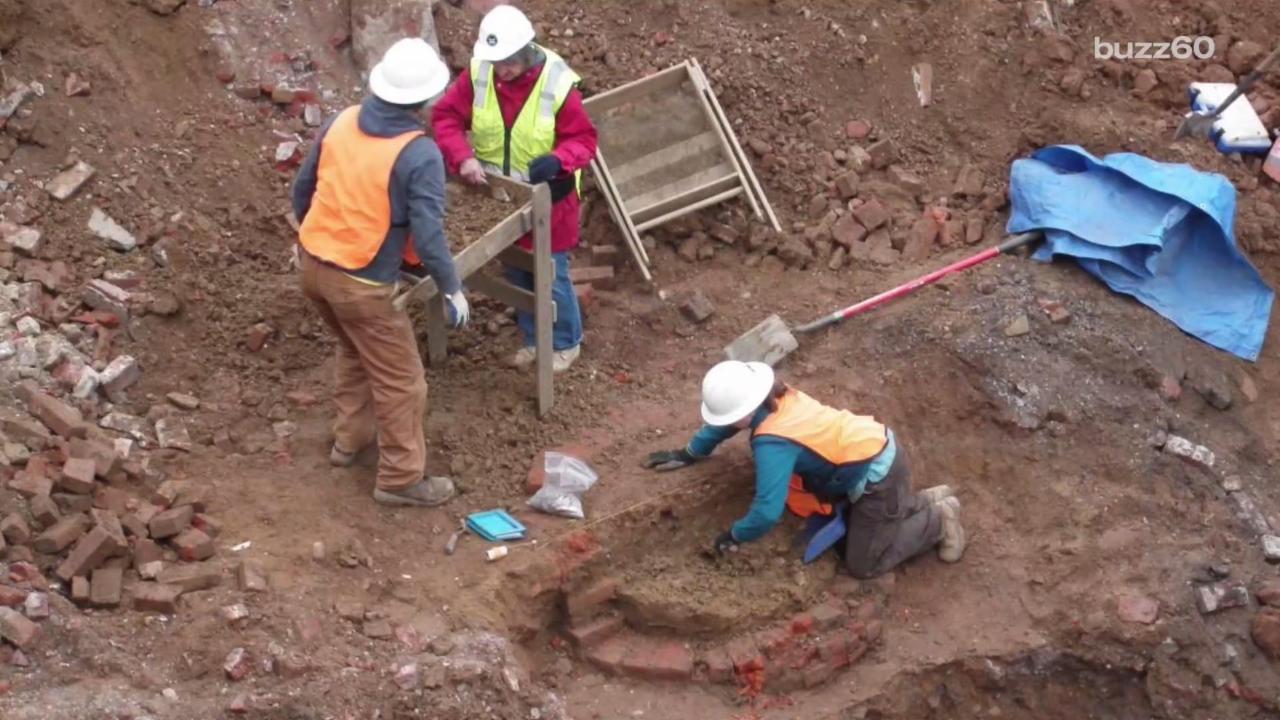 Archaeologists made quite the discovery while digging up century-old outhouses in Philadelphia.

Jugs, wig curlers and beads were among the trove of findings and many date back to the Revolutionary War.

The discovery is all too fitting for historic Philadelphia where archaeologists started digging up the land in 2014.

They were helping to prep the area for its next home, The Museum of the American Revolution, which will now include some of these pieces.

Some of the 300 year old outhouses preserving these pieces were just two blocks from Independence Hall, also known as America's birthplace.

Both the U.S. Declaration of Independence and the U.S. Constitution were debated and adopted there. 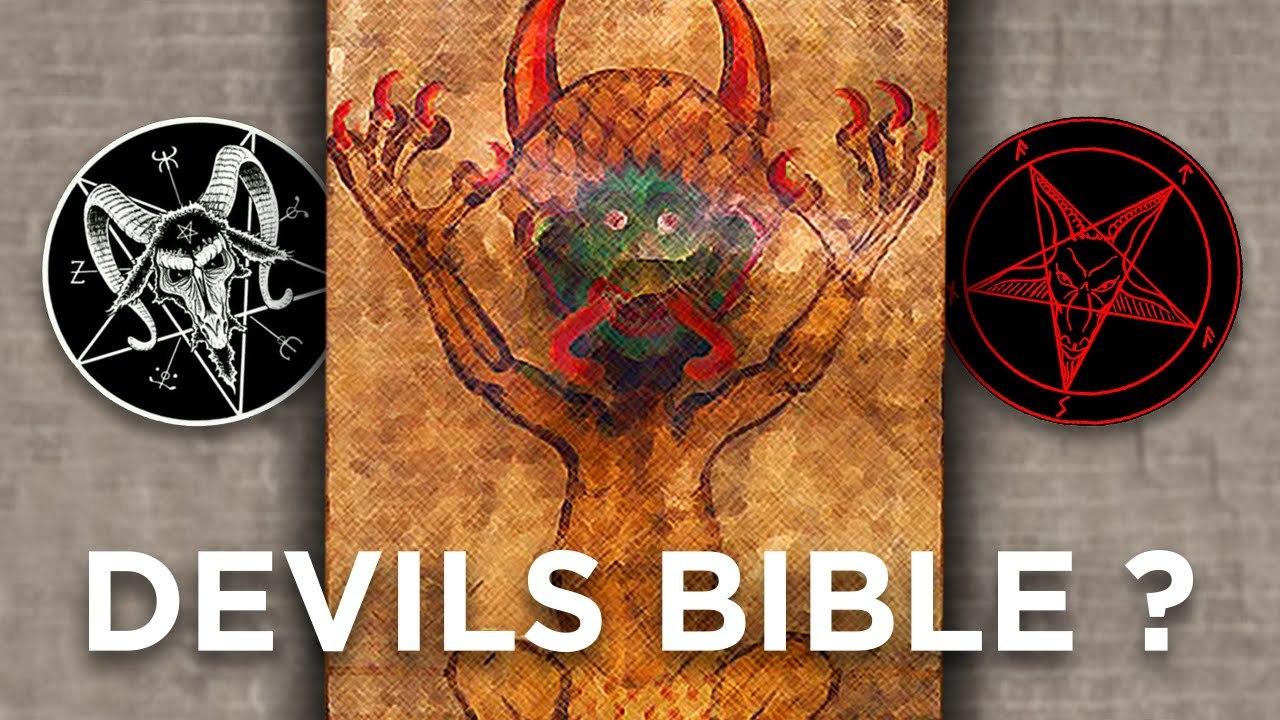 More from AOL.com:
Connecting with the creative mind of Anna Akana
How Eva Gutowski used her weirdness to build a social media empire
Netflix co-founder wants you to buy a movie theater subscription