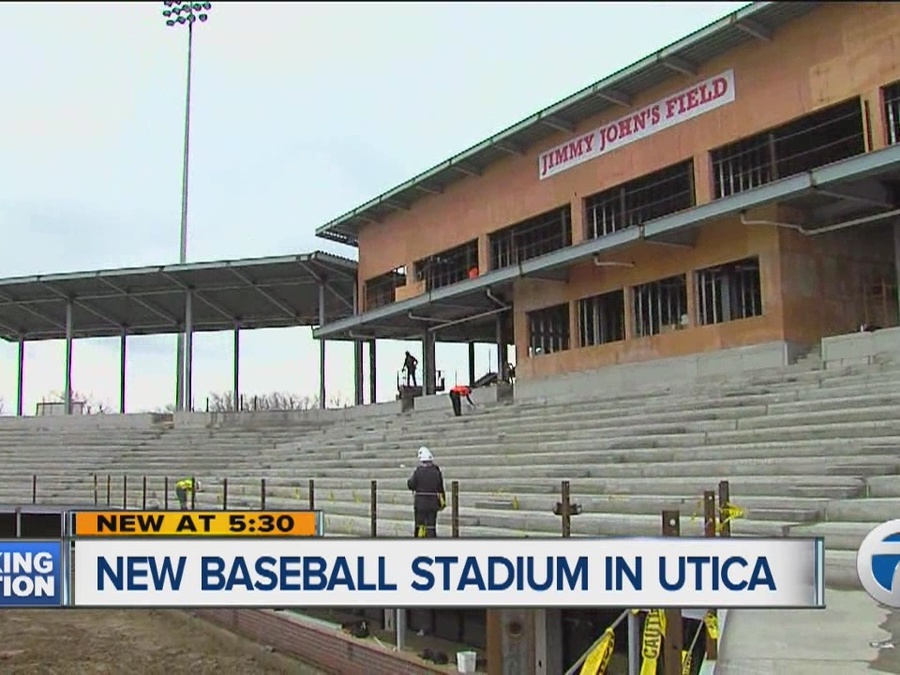 Automatically generated stories cover games that AP Sports' human writers weren't reporting on or traveling to anyway, including: Triple-A, Double-A and Class A games, across 142 MLB-affiliated teams and 13 leagues.

So if you're worried that technology is "stealing jobs" from promising sports writers, rest easy.

The move was not exactly unexpected, either. The news organization has been using artificial intelligence and software to cover earnings reports on the business and finance beat, using Zacks Investment Research data, since July 2014.

When asked what the AP's main concern was in expanding its use of so-called "robot" reporting Bedlan said, "We have to make sure anything that moves on the wire is 100% accurate. But once you have properly configured the software then accuracy is not in question."

AP Sports spent a year testing out Automated Insights' Wordsmith platform for MiLB coverage before making its stories available to AP Sports customers, namely local broadcasters and newspapers who syndicate coverage of the ball games to their viewers and subscribers.

It wasn't technologically challenging to integrate, Bedlan said, but it took a year because top AP baseball editors and reporters were asked to contribute to quality checks of all the auto-generated baseball stories, critiquing and editing them.

Since those people still had to be out covering Major League Baseball from spring training through the World Series, they weren't always immediately available.

The AP could clearly expand its use of software and AI to do sports coverage beyond baseball– if it could get hold of good data, and fast.

Bedlan said, "There are so many possibilities but...if a sports organization cannot give us 100% stamp of approval on accuracy for hours or even days that does not work, it has lost its news value for a newspaper, broadcaster or website."

Bedlan emphasized that the AP discloses clearly when a story has been automatically, instead of human-generated. And he said the company uses automation with the goal of freeing up editors, writers and reporters to do bigger projects including more investigative work.

Associated Press is not alone in using automation, increasingly, to create and distribute the news. As Celeste LeCompte wrote in her September 2015 feature, "Automation in the Newsroom," for NiemanReports.org:

"ProPublica, Forbes, The New York Times, Oregon Public Broadcasting, Yahoo, and others are using algorithms to help them tell stories about business and sports as well as education, inequality, public safety, and more. For most organizations, automating parts of reporting and publishing efforts is a way to both reduce reporters' workloads and to take advantage of new data resources."

What remains to be seen is whether or not reporters and editors will experience skill erosion once automation becomes more widespread.