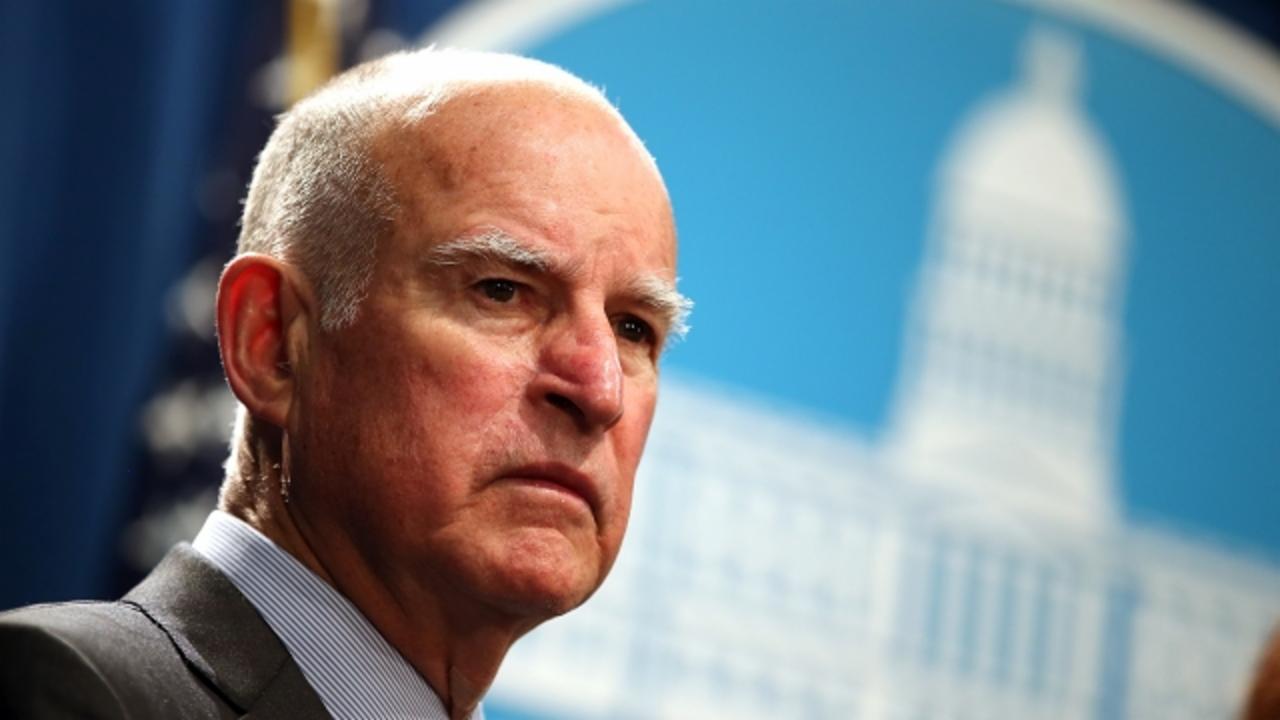 California's already strict gun laws will get even stricter next year thanks to new legislation that Gov. Jerry Brown signed into law on Friday.

The new laws put new restrictions on purchasing assault weapons, as well as further regulating the sale of ammunition in California.

But Brown vetoed five other gun control bills that he thought were overly regulative. One would've expanded the use of restraining orders to take guns away from people considered a danger to themselves and others.

The new laws were first introduced to the California legislature in response to the San Bernardino shooting in December and got a push through the legislature after last month's mass shooting in Orlando.

In a written statement Friday, Brown said: "My goal in signing these bills is to enhance public safety by tightening our existing laws in a responsible and focused manner, while protecting the rights of law-abiding gun owners."

The National Rifle Association Institute for Legislative Action accused Brown of using the terrorist attacks for political gain, saying, "Gov. Jerry Brown today signed a draconian gun control package ... even though the state's already restrictive laws did nothing to stop the attack in San Bernardino."

Brown's history with gun control measures is a complicated one. In the past, he's questioned whether new laws could make California safer without stepping on the rights of law-abiding gun owners.

This may be just the beginning for California and new gun laws this year. A gun control measure known as "Safety for All" will appear on the November ballot.

This video includes clips from the NRA, KERO, and Safety for All and images from Getty Images