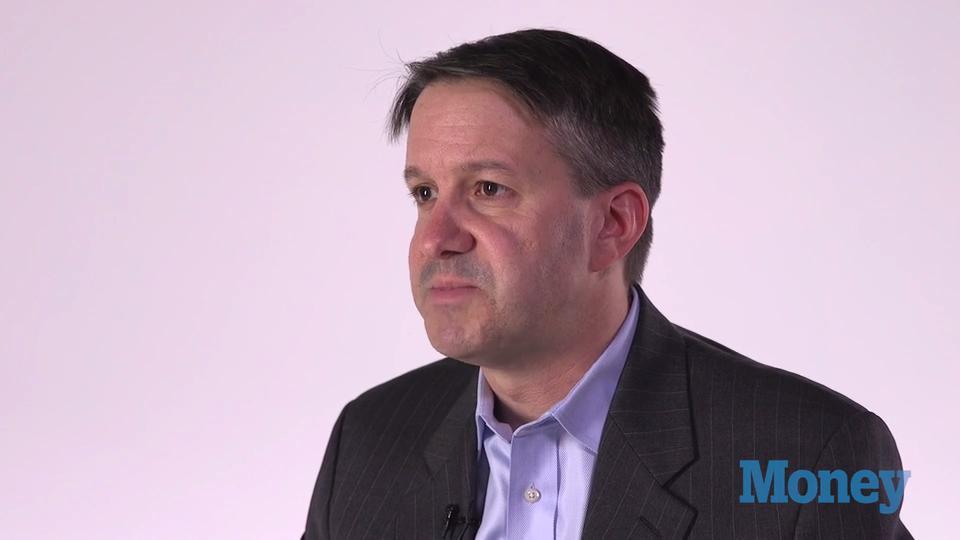 By now, most are aware of the harsh reality that college has become less affordable than ever before. Many top-tier universities don't give alumni a substantial return on their investments, though perhaps a bigger issue across all colleges is the ability for graduates to earn high salaries in the first place.

With this in mind, StartClass — a Graphiq site — found the 50 large colleges where alumni earn the least. We focused only on four-year colleges with at least 15,000 undergraduate students and sorted them based on median earnings 10 years after enrollment. The data comes from the College Scorecard, an education database released by the White House, and only includes information on students who received some form of federal financial aid. While our data is limited in its scope, it's important to note that this represents about 70 percent of all graduating postsecondary students.

Of the 10 large universities with the lowest median post-graduation salaries, eight of them are in Florida, though it should be noted that Florida is one of seven states with no income taxes. The vast majority of the schools listed are public colleges, though the comparison is consistent with the ratio of public and private large colleges in general.

Note: In the event of ties, the school with the largest undergraduate enrollment was ranked higher.