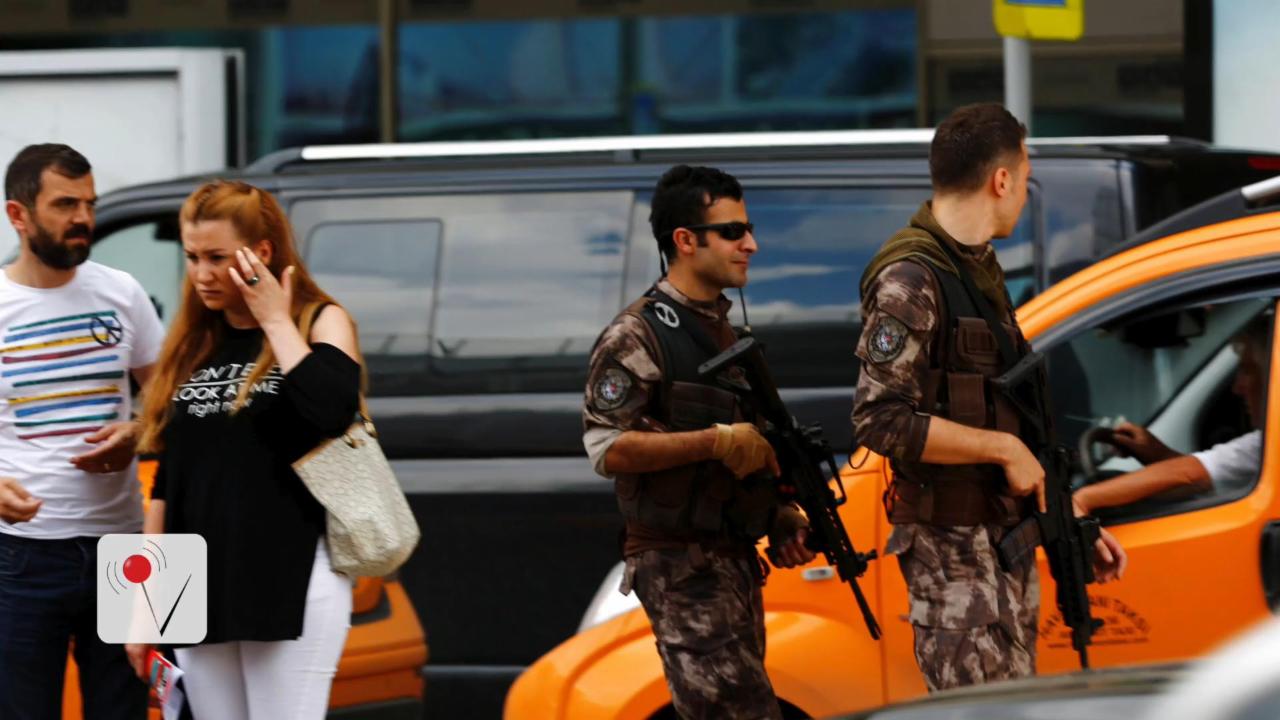 (Buzz60/Josh King) -- Airport Security tests everyone's patience but now maybe you could get a pat-down even before entering the terminal.

In the wake of recent terrorist attacks at airports in Brussels and Istanbul, some U.S. government agencies have begun discussing expanding security parameters.

SEE ALSO: After Istanbul attack, security stepped up at US airports for holiday

A new layer of security could be initiated with the idea of moving security checkpoints outside of the airports.

Istanbul had placed armed officers at the airports entrance which disrupted the three bombers plans, forcing them to split up. It's believed the death toll would have been much higher had the external forces not been present.

The concept of moving the checkpoints outside to the curb or inspecting cars as they enter the airports could prevent terrorists from making it inside.

Aviation security expert Denny Kelly says it would be expensive and inconvenient. "People are going to be late for their flights and miss their flights."

He also went on to say the outside system won't work "because if someone is willing to give up their life, you're not gonna stop them by putting a mirror under their car."

Kelly says the idea is unlikely to every become a reality.

Related: Also see some of the strange items the TSA has confiscated:

More from AOL.com:
YouTuber Tyler Ward's music has actually saved lives
7 words to ban from your email that make you sound dismissive
Vlogger ​Luca Fersko wants to change the way you view fashion