The cool reason celebrities are wearing this scarf 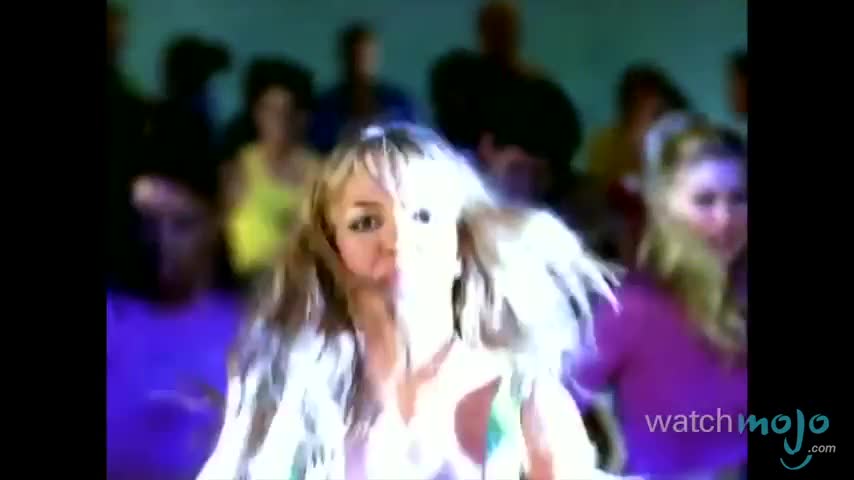 One of the toughest parts of being a high-profile celebrity is being relentlessly stalked and photographed by the paparazzi. Luckily, a sympathetic and fashionable inventor has offered up a new solution: a scarf so reflective, it obscures everything else in the photo.

The scarf, called ISHU, costs nearly $500 and features a geometric pattern that, according to the website, is infused with "anti-flash technology."

ISHU was created by Saif Siddiqui, who came up with the idea when he took a picture of friends standing in front of a bike in Amsterdam. The reflectors on the bike were so bright that he couldn't make out his friends' faces, and the idea for apparel that reflects light was born, according to ISHU's website. Now the company offers scarves in three different colors, a tie, and, launching today, a phone case for iPhone 6 and 6 Plus and Samsung Edge and S7.

The scarf appears to be ISHU's most popular item and costs $475 (£355). Despite the steep price point, it seems to have already caught on among celebrities — Cameron Diaz, DMX, Paris Hilton, Jeremy Piven, Joe Jonas, and Nicole Richie have all been photographed wearing it.

If you'd like to see how it works, ISHU created an intense promotional video of the scarf in action.

This isn't the first time someone has created anti-paparazzi clothing. DJ Chris Holmes created a hoodie that completely reflects light, which costs a more reasonable $228.

The idea is a fun one — and Holmes seems to bill his hoodie as a good investment for those who bike in low light — but the high price point of the scarf means it might only be accessible to celebrities anyway. Still, the scarf does look pretty cool when it glows in the dark.

You can check out more photos and videos of people testing out the scarf on Siddiqui's Instagram.

SEE ALSO: Facebook just killed the most beautiful app that nobody used