The best cities for people who love to sleep in 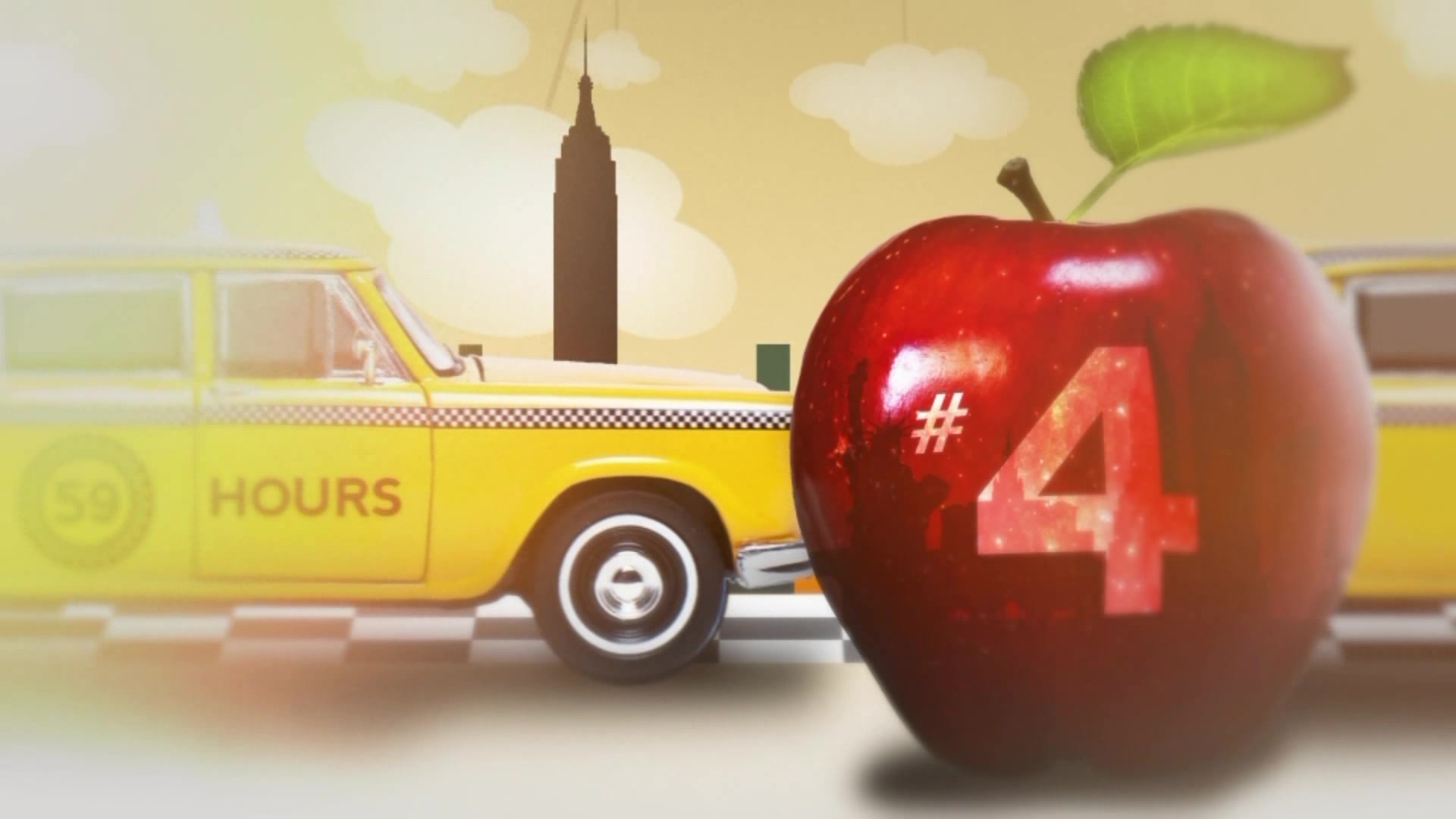 Nobody loves commuting to work, and most of us will do whatever we can to shorten the time we spend on a crowded train or clogged road. That includes moving. And if you're in the market for a new apartment—or you just want to fantasize about ten extra minutes to sleep in each morning—there's new data that might give you some inspiration.

Using its new Rent Near Transit tool, real estate site Trulia ranked cities in the U.S. by how driver and transit-friendly each city is during commute hours. To do this, Trulia looked at how long it took renters to get to their jobs, and what time they had to leave to beat the heaviest traffic. It also took into account how congestion was changing in each city based on transportation data from the census.

When it came to public transportation, Portland, St. Louis, and Chicago were at the top of the list, largely because they all saw a smaller increase in the number of people using their transit systems than other places. Portland actually saw 2.5 percent drop in ridership between 2010 and 2014, so its trains and buses are comparatively less crowded.

And the cities that fared the worst in transit friendliness? Baltimore, Oakland, and Riverside, California. Oakland saw a three percent increase in the number of people riding, Riverside had the longest commute, and Baltimore residents had to leave earlier than anyone else. Not good for those who value their sleep.

For drivers, there's a totally different set of easily navigable cities. The top three were Minneapolis (shortest commute), San Francisco (fewer people driving to work now), and Seattle (short commute and don't have to leave too early). Sadly for residents of Washington, D.C., Riverside, and Miami, you're driving commutes are at the bottom of the list.

SEE ALSO: Watch The Flying Car Of The Future, Now

In general, though, for many who live in major metropolitan areas, owning a car isn't an option because it's simply too expensive. For them public transportation–no matter how crowded and unpleasant it may be–is their only option, but Trulia found that there's a trend of very long commutes for renters who rely on their local transit system. In the markets they looked at, the average commute was 45 minutes. New York was just above average, with a 46 minute one-way trip, Philly was at 44 minutes, DC at 45.

That's a big chunk of your day that could be spent doing something else. Thus it's no surprise, based on research conducted by Trulia's parent company, that for a full 69% of renters living close to work, school, or transit is on the top of their priority list when it comes to finding an apartment (...nice). That's where Trulia's new tool, the first of its kind, hopes to help.

Starting Thursday, Trulia's new tool will be available in Boston, Chicago, New York, Philadelphia, San Francisco, and Washington, D.C. Users will be able to filter their searches to find rentals near transit stations, calculate commute times from different locations, or be able to view the median rental price near a particular station. It should give apartment hunters a leg up in the always challenging game of finding a place you can afford that is not hours away from your place of work.

Now if someone could find a tool to lower the cost of living, you might actually find your commute enjoyable... unless you live in Riverside.

RELATED: The 10 worst cities to live in

10 PHOTOS
The 10 worst cities to live in
See Gallery

The post The Best Cities For People Who Love To Sleep In appeared first on Vocativ.