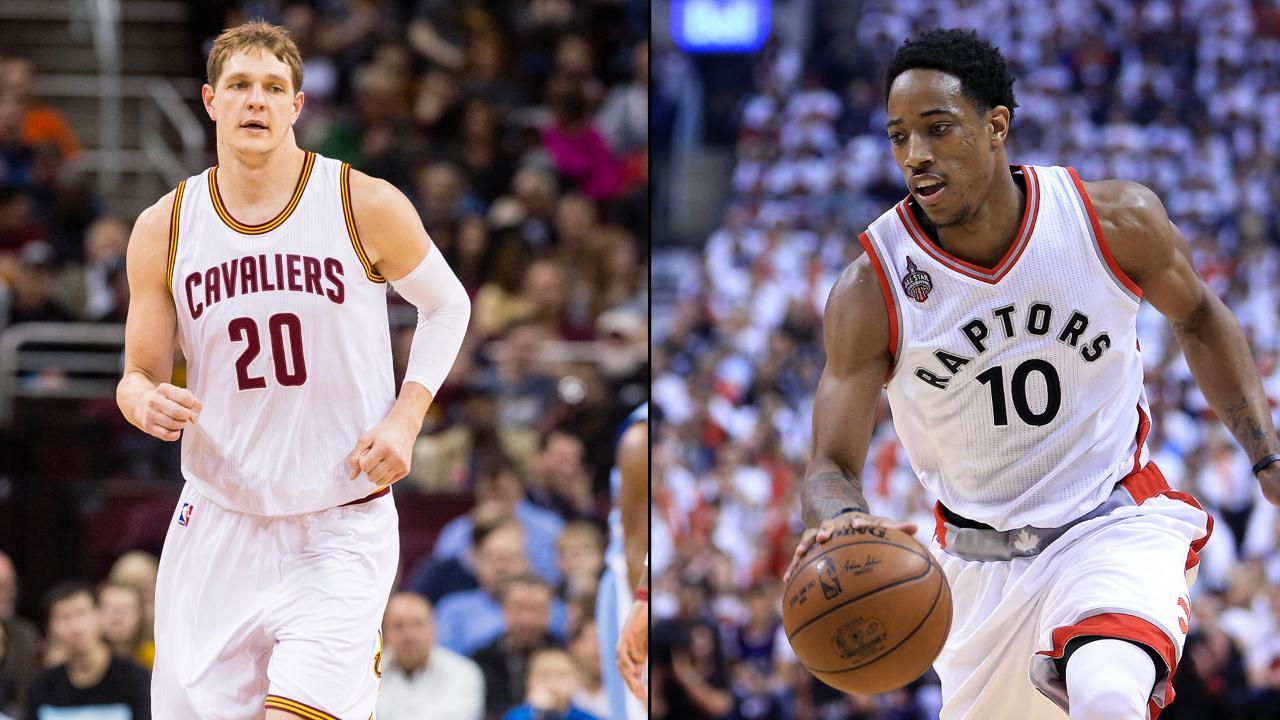 The Vertical's Adrian Wojnarowski first reported the deal in the early hours of Friday.

Mozgov, who averaged 6.3 points, 4.4 rebounds, and 17.4 minutes during the season with the Cleveland Cavaliers and struggled to even see the floor during much of this year's playoffs, will make an average $16 million per year in Los Angeles.

NBA free agency is officially bananas — and it's only the beginning.

With the salary cap expected to rise to a never-before-seen level, roughly $90 million, teams are lining up to sign players to contracts that will inspire double takes. If Mozgov, who averaged just five minutes per game during the playoffs, is set to make $16 million per year, imagine what contract someone like Dwight Howard might get.

Joakim Noah, another big man, is reportedly in talks with the Knicks to make $72 million over four years. Hassan Whiteside, who will return to the Heat, is expected to make around $100 million.

Earlier this week, Business Insider's Scott Davis ranked the top 31 free agents. Mozgov did not even make that list.

More from Business Insider:
Raptors guard Kyle Lowry posts great Instagram after teammate signs a whopping $139 million deal to stay with the team
UFC's brand boss says he can see the sport heading to the Olympics one day — and Ronda Rousey has a lot to do with it
Miami Heat breakout star has an awesome perspective on becoming one of the best NBA free agents after nearly falling out of the league 2 years ago