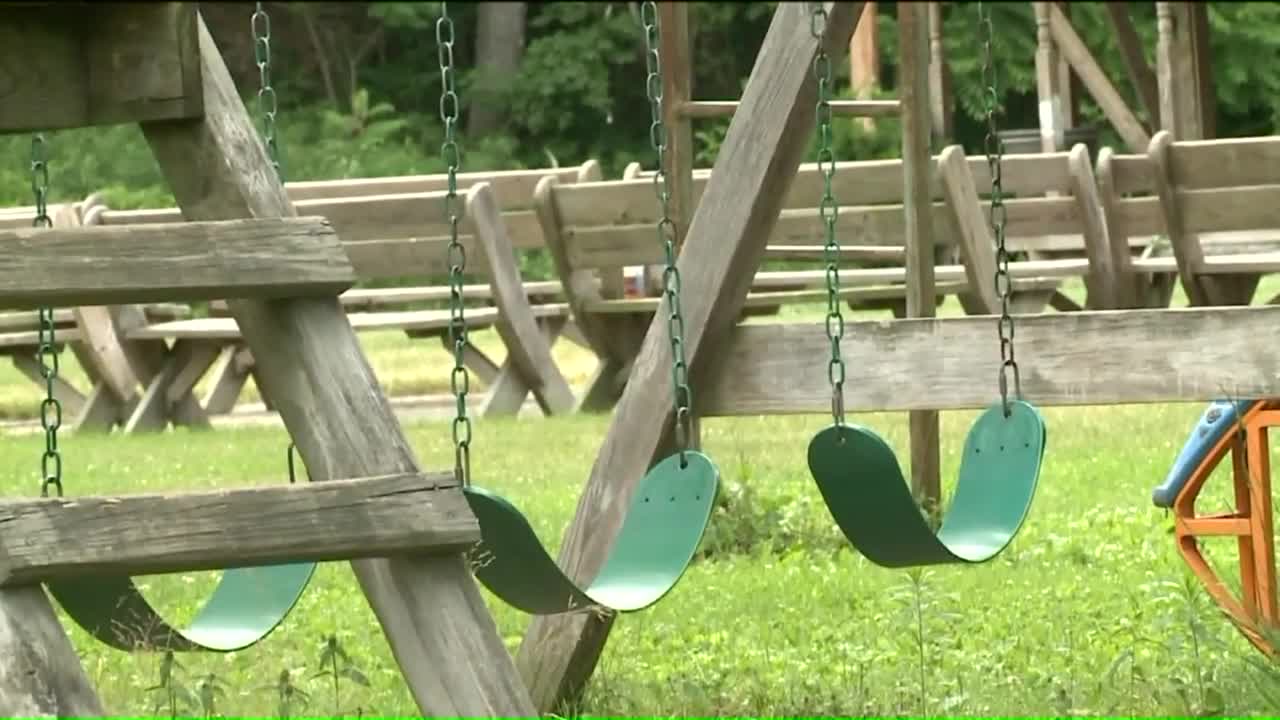 Jeremiah Cordell, 27, from Forksville, is locked up without bail. State police say he is responsible for sexually assaulting and then murdering the 18-month old girl.

"It was pretty disgusting when we found out what happened recently to that baby. I don't think any baby deserves that at all," said Natasha Burns of New Albany. "He should stay where he's at is what should happen. He shouldn't be allowed out at all, especially for doing that to a little baby."

State police say Cordell assaulted and killed the toddler in the borough of New Albany in Bradford County in September of 2015.

We are not revealing the child's identity because Newswatch 16 does not identify victims of sexual assault.

The little girl was found dead in her bed.

One woman did not want to appear on camera but was sickened to hear the news. She said, "I have a granddaughter and a grandson, so if anything like that should happen to them, I 'd probably kill the person who did it."

Many living in the small community of New Albany, who are parents themselves, are in shock at the charges Cordell faces.

"I was shocked, so was my mom and then guys and my dad was like whoever did that should be murdered themselves because that's sad that someone would do that to a baby," said Jasmine Burns of New Albany.

"I feel like what he did was wrong and something should be done, severe punishment for what he did. He was wrong," said Lacey Johnson of New Albany. "He should get what he did to that little girl, that's my opinion."

Cordell is due back in court on July 3 in Bradford County.

"I know the grandmother of the baby who was killed and hopefully he does get put to jail for life," said Cody Hall of New Albany.

Cordell faces a slew of charges including second-degree murder and deviate sexual intercourse.

He is locked up without bail in Bradford County.

More from AOL.com:
Woman makes man apologize to her on video after he sexually assaults her
YouTube star accused of lying about attack near gay club
Lena Dunham criticizes Kanye West's 'Famous' music video as 'disturbing'