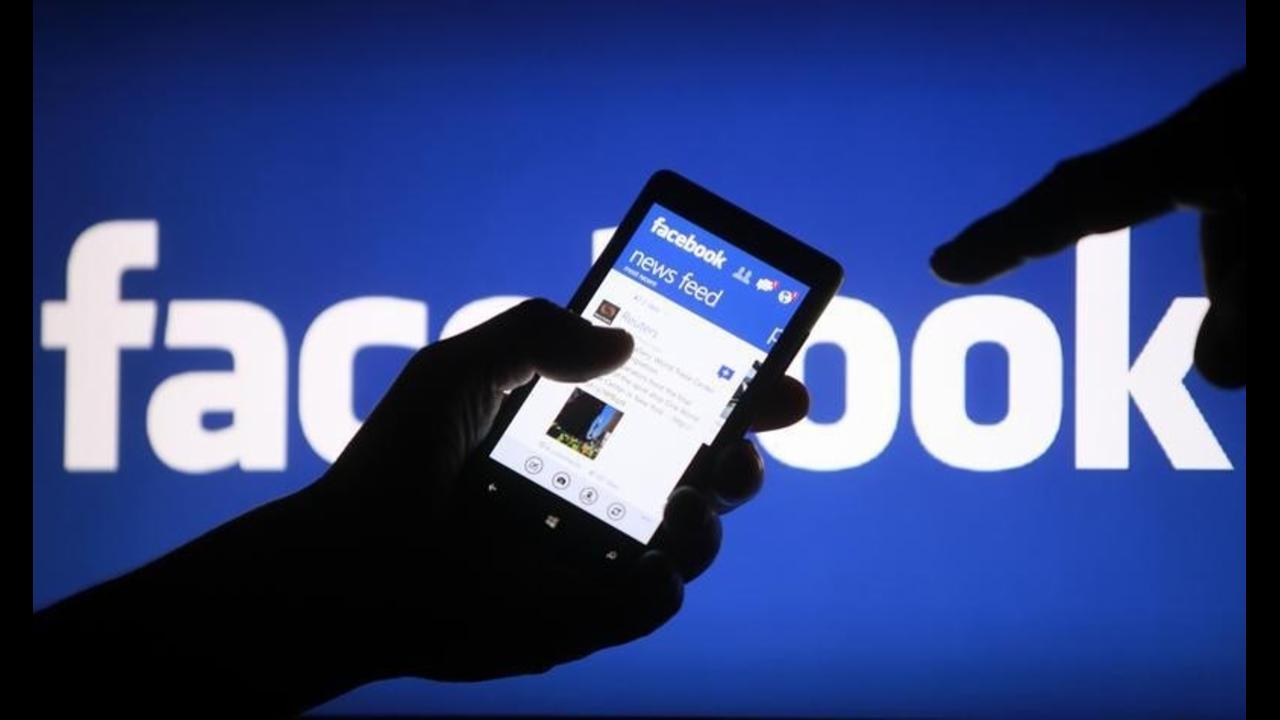 The words "Facebook Paper" might only be vaguely familiar to you. This is because Facebook's iPhone-only news app, launched in 2014, never got much traction.

Facebook never shared any usage numbers for the app, but the signs that Paper's shelf life is coming to an end were plenty. Facebook shut down Creative Labs, Facebook's internal team that brought the app to life, in Dec. 2015, and Paper wasn't updated at all this year.

Now, in a message to users, Facebook announced it would completely shut down Paper on July 29.

"Today we're announcing that we are ending support for the app and users will no longer be able to log into the app after July 29," the message reads.

The app is already removed from Apple's App Store, and Facebook's official Paper page is gone.

Mike Matas, Facebook's product design lead for Paper, tweeted that more than a hundred thousand people still use Paper — a drop in an ocean compared to Facebook's 1.6+ billion users.

Reactions to Facebook new Like button
New Facebook "like" options include: love, haha, wow, sad, angry, boo, drool, Pennywise, nickels, dirt, awwwwwwwwwww, quizno, gargoyle, no
I’ve had the new Facebook reactions for 20 minutes and I already accidentally “wow”ed the status of someone I haven’t talked to in 10 years
The problem with Facebook's new reaction buttons is there's no "I can't handle this BS anymore I'm heading on over to Twitter' icon.
Facebook needs to add one more "reaction".... https://t.co/kCEx4dqe8S
Facebook forcing me to identify my emotional reaction instead of just "liking." https://t.co/6tbgpowTEx
To get the new 'reaction emojis' on @Facebook, simply press and hold the 'LIKE' button: https://t.co/2sGMzzZp4y https://t.co/WJVb9xk4eq
It’s official: Facebook debuts 💖,😆,😮,😥, and 😡 to supplement its “Like” button https://t.co/NRl786o3rw
RT @MattNavarra: All the Like button variations tested by Facebook https://t.co/FD7EKgORFC https://t.co/NyXSEm0na7
IT'S ABOUT TIME - GOOD START>Facebook just introduced the biggest change since the 'Like' button https://t.co/K7lHp022em via @techinsider
Up Next

"For example, the same team that built Paper also built Instant Articles—a fast and interactive experience for reading articles in News Feed—using many of the same tools, design elements, and fundamental ideas as Paper," the company said in its message to users.