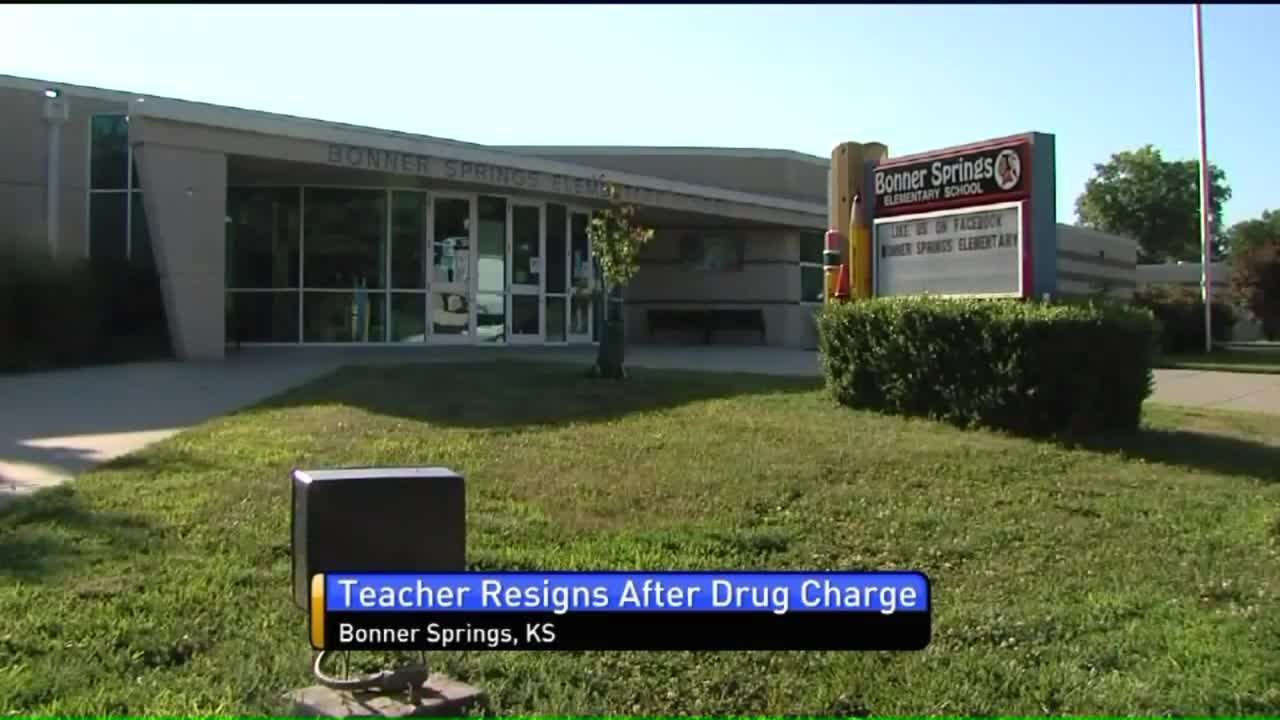 Karen Marshall was not home when FOX 4 stopped by for comment, but she taught kindergarten at Bonner Springs Elementary for the past 27 years.

School officials learned Marshall was arrested on Tuesday and charged with felony drug possession, as well as possession of drug paraphernalia.

Although details available about the circumstances in the case against are vague right now, court documents say authorities found her with cocaine and possibly a pipe or other mechanism that would allow her to ingest the drug.

"This issue is a police matter and we can only share that we are committed to the safety and well-being of our students and staff, and we are actively planning for a successful start to the 2016-17 school year."

FOX 4's Katie Banks also talked with several parents whose kids Marshall taught over the years. While some called the charges sad – others continue to defend Marshall, calling her an amazing teacher.

"She's an amazing woman," said Karen Scharnhorst, whose son had Marshall as a teacher. "She loves her students. She would never hurt them."

"I just feel so lost about this," Scharnhorst told FOX 4. "I don't know why she would be using. We had no signs. If you knew her you would be very shocked right now. All I know is people are just making her out to be an evil person. She's so not that. She taught my son and we just love her. Guilty or not, our love won't change."

Another mother, Ashley Eckstein, told FOX 4, "Our family is deeply saddened by the news of Mrs. Marshall resigning and having drug charges. We are hoping it is a big misunderstanding as she was an amazing teacher."

"I have never met a teacher with as much passion as her," Eckstein continued. "My 6-year-old daughter speaks very highly of her every single day. She has never given me a reason to not trust her with my child."

Marshall posted bond on Tuesday and is due in a Johnson County courtroom on July 7 for her first appearance. 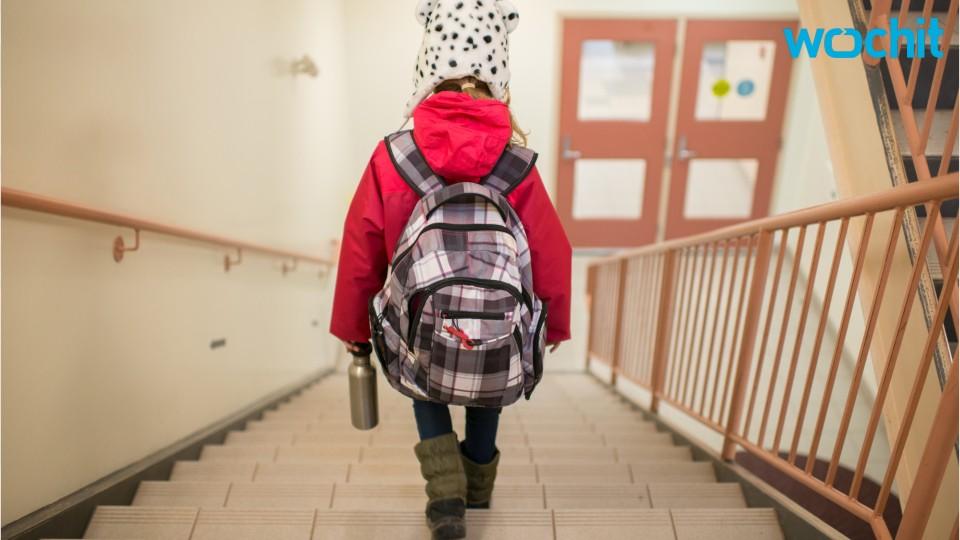 More from AOL.com:
YouTuber Tyler Ward's music has actually saved lives
Everything you need to know about how 'The Runner,' Matt Damon and Ben Affleck's new project, works
Connecting with the creative mind of Anna Akana