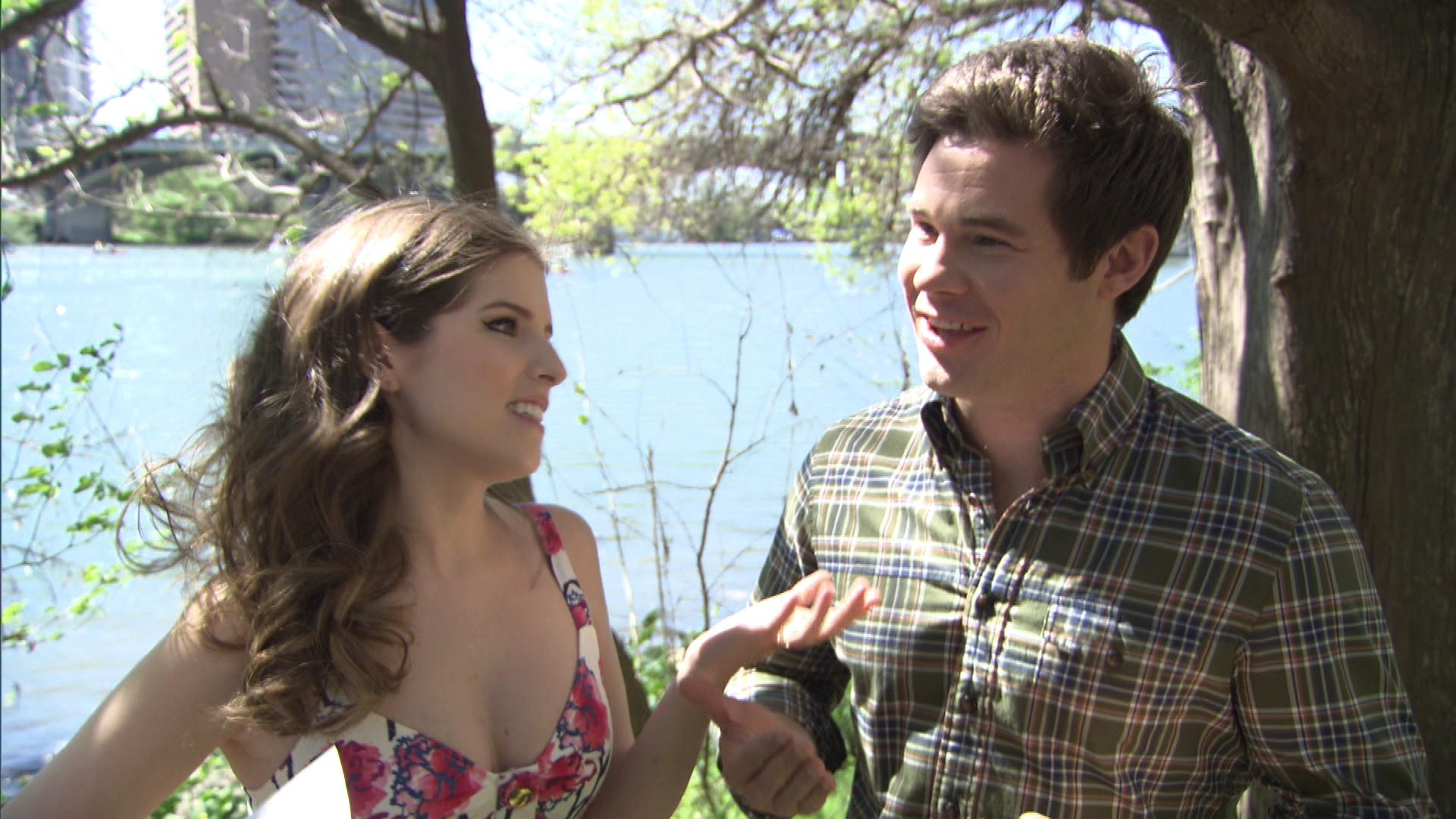 Anna Kendrick has a reputation for being relatable AF. Taylor Swift? Not so much, unless jet-etting all over the world with the guy who played Loki in The Avengers is considered relatable.

In a new interview with Net-A-Porter's The Edit, Kendrick revealed that she's too awkward to be a "perfect Miss America" celebrity like Swift:

I'd be terrible at being like Taylor Swift, the perfect Miss America version of interacting with fans and making sure they have a good experience. I mean, I don't want people to meet me and have it fuck up their day, but I'm glad I can say something weird to them and they know that's just me.

Anna Kendrick — who once tweeted that she just wants a strapping, muscular man to come over and dice her squash — is known for her humorous and snarky Twitter presence. Taylor Swift — who loves her fans so much that she surprises them at weddings and pays off their student loans — is known for being a pinch more earnest on social media.

Anna Kendrick
Up Next

"Sushi people are such snobs. I ask for a California roll and throw my chopsticks at the waiter and suddenly I'm a jerk" is an example of a recent Anna Kendrick tweet.

"One of my favorite people in the world turns 30 today! I LOVE YOU @lenadunham" is an example of a recent Taylor Swift tweet.

These two types of people are indeed very different indeed! But which one is better? Neither! Both are just lovely. Whether you're an Anna or a Taylor (or perhaps an Ann Taylor), the world needs all kinds of kinds to keep spinning.

Read more:
• Anna Kendrick Just Wants a Strapping, Muscular Man to Come Over and Dice Her Squash
• Taylor Swift and Tom Hiddleston Are Literally Modeling Their Relationship After Rom-Coms
• Here's the One Photo Taylor Swift Left Up of Her and Calvin Harris After They Broke Up 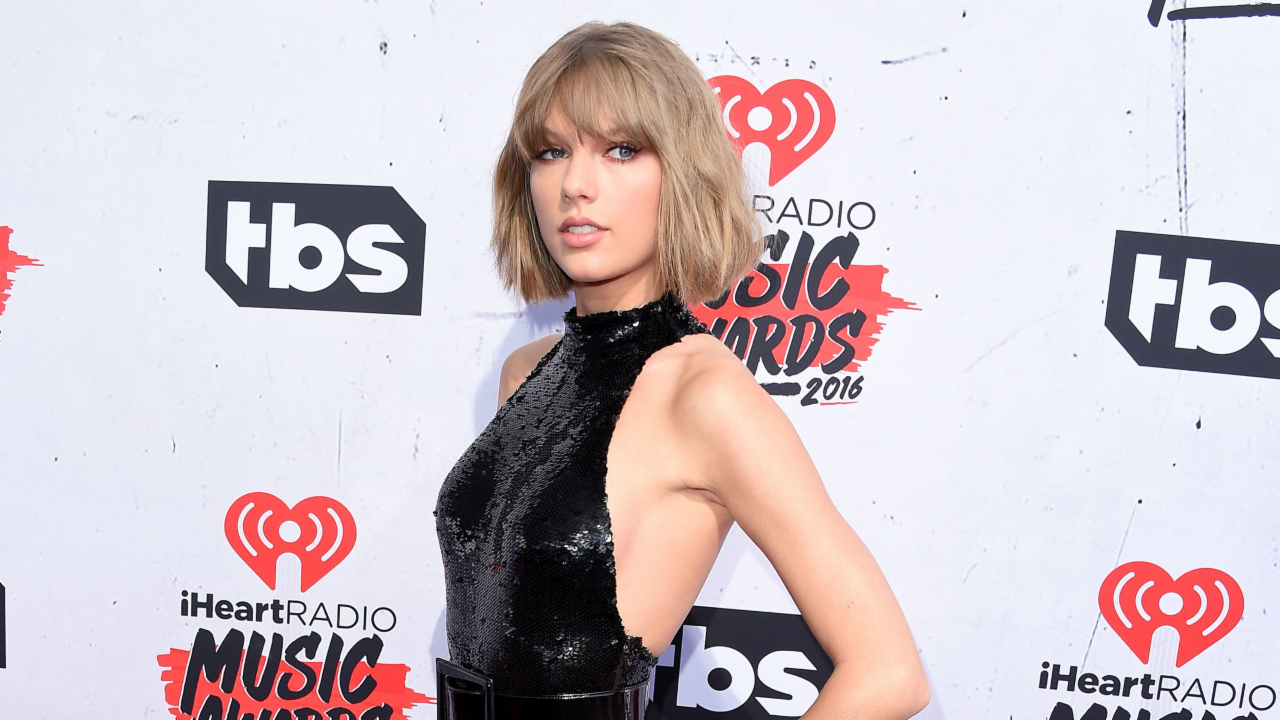