Amputee gets mean note about parking in disabled parking spot 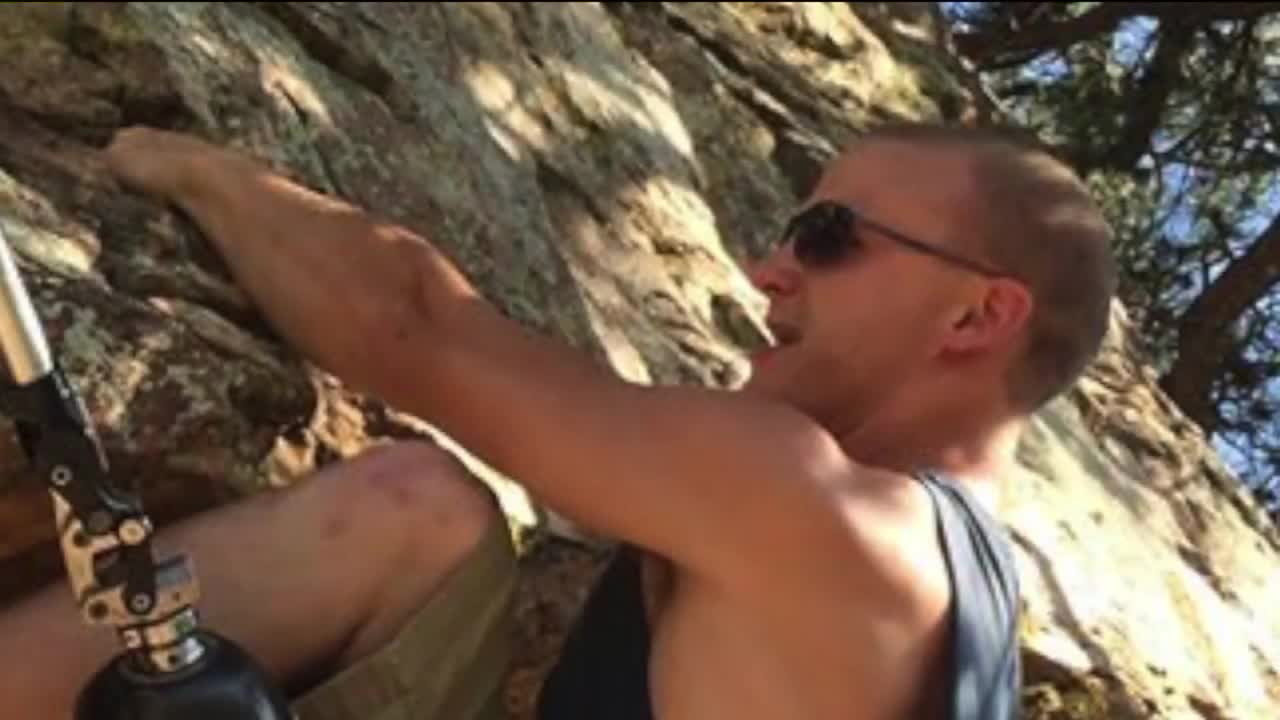 FORT COLLINS, Colo. (KDVR) -- A Fort Collins man found a pretty mean note on his windshield after another driver saw him park in a disability parking spot and walk inside a store.

"Saw you park in a handicapped spot and go into Walmart. Handicapped my a** f*******. Took a photo of your car + license plate. Look 4 it on facebook," the note said.

The note was left on Ethan Schlemer's car at a Wal-Mart in Timnath on Sunday. Whoever wrote it thought Schlemer wasn't really disabled.

Schlemer walks on a prosthetic leg. He had his left leg amputated above the knee about two years ago after battling cancer.

If you didn't know he had a prosthetic leg, you might not know about his disability.

Ethan still walks, runs, hikes and rock climbs. He has worked very hard to get to the point where he can function like he used to. Life with a prosthetic isn't perfect though, and he still has difficult days.

"Definitely some days I'm limping more than others," he said.

He has a disability placard for his car so he can park in disability parking spots while he is out.

The day he found the note on his car, he was headed into work at the Wal-Mart where he is a pharmacy technician. Schlemer said it was one of his good days, so whoever wrote the note probably thought they were doing the right thing.

"Maybe some people would question why I park there, but to me, I never know when I'm going to take a wrong step or hurt myself and I'll be thankful when I do that I did park that close," he said.

Now, he just wants the note to be a lesson to others that you can't judge a book by its cover.

"I just wanted people to realize that when they do something like that they might not know the whole story behind what's going on," Schlemer said.

As of Thursday evening, no photos of Schlemer's car or license plates have surfaced on Facebook.

More from AOL.com:
Kid at College World Series has epic staring contest with camera
This struggling teen asked a stranger for a box of doughnuts and ended up with $270K (and growing)
Grizzly bear kills biker near Glacier National Park