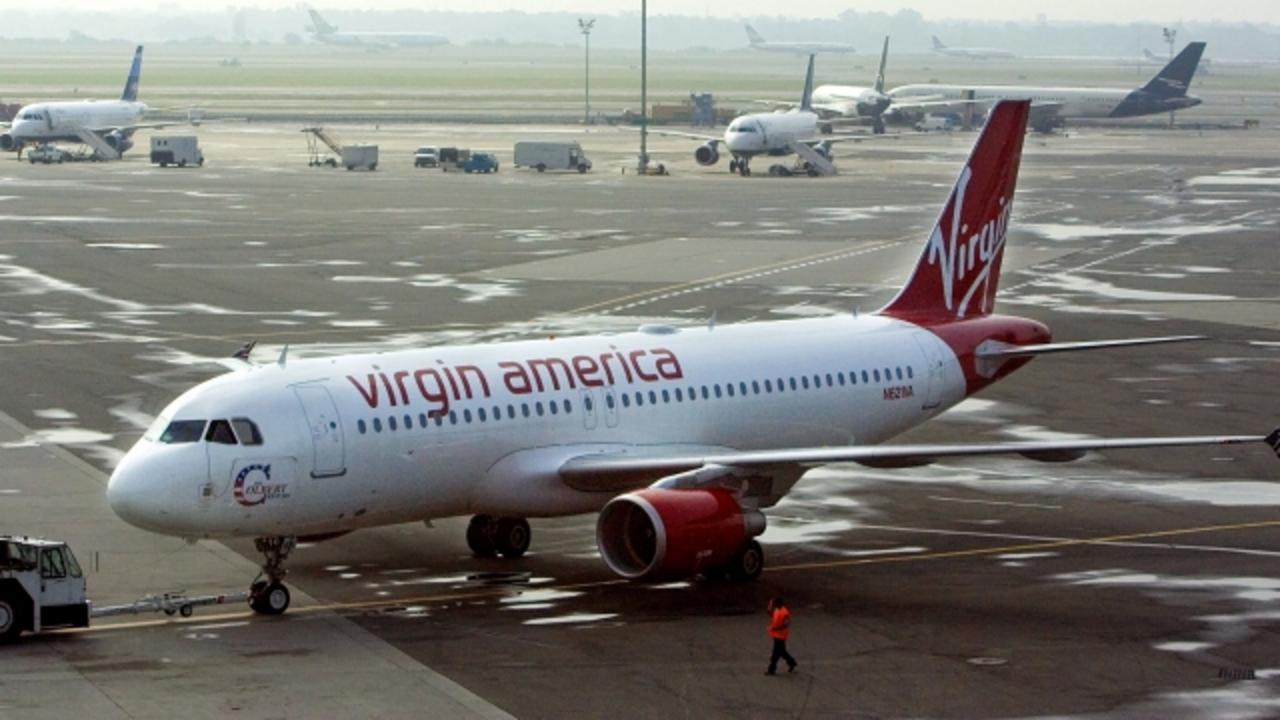 In 1903, the Wright brothers completed their first successful flight in Kitty Hawk, North Carolina. They probably never imagined that in the future millions of people would be using their invention to jet across the country each year.

Now, flying is almost as easy as hopping into a car, and is widely considered to be the safest method of traveling. Airways are becoming increasingly busier by the year, acting like invisible highways between major cities.

Today, as you fly around the country, you might notice the same flights appearing on the arrival-departure board, over and over. It's not just a glitch in the system.

Some flight paths are simply more traveled than others, according to the researchers at WanderBat, a travel research site that's part of the Graphiq network. Using data from the U.S. Bureau of Transportation, WanderBat tallied the total number of flights in 2015 that flew the same paths in order to find the most frequented domestic routes. Savvy summer travelers may want to keep these routes in mind as they plan which locale to visit for their vacations.