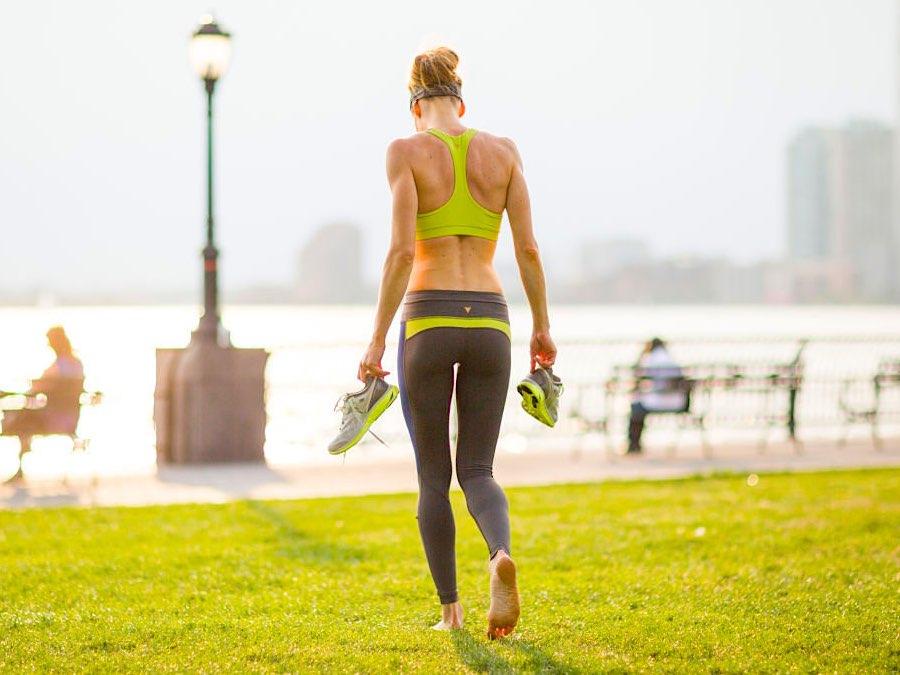 In an Olympic year that also includes a potentially hotly contested presidential election, American patriotism has been very much in the spotlight.

Whether it's the presumptive Republican presidential nominee talking about "making America great again," or Coca-Cola (NYSE: KO) wrapping its can in the flag and Anheuser-Busch InBev (NYSE: BUD) literally changing the name of its product to "America," Old Glory has been front and center.

The Fourth of July, of course, makes all Americans a little more patriotic. Whether we're settling in to watch a baseball game, cooking up some good ol' American barbecue, or taking a drink from our favorite carbonated or adult beverage, it's a day to salute the U.S. of A. To celebrate that day, here's a look at some of the top "Made-in-the-USA" products. These items not only meet the Federal Trade Commission's (FTC) definition that "all or virtually all" the product has been made in America, they stand out as icons of American achievement.

Coca-Cola: The Red, White & You

As much as any company, Coca-Cola (NYSE: KO) has helped to spread America to the world. You can argue that creating a global demand for sugary drinks may not be a good thing, but the Atlanta-based company has always marketed itself using a message of inclusions. Whether it's through its iconic "I'd Like to Teach the World to Sing" commercials or its long-used slogan "have a Coke and a smile," the company made worldwide harmony one of its messages.

That may be because the company that was founded in Atlanta in 1886 has spread its signature product to over 200 countries. With operations on every continent except Antarctica, the company has become one of the best-known brands in the world. In fact, the company even notes on its website that its red-and-white logo is recognized by 94% of the world's population.

Get your BBQ on

The Fourth of July means barbecue and cooking some good 'cue gets a lot easier when you have a good grill. Weber, a privately held company, began in 1952 when George Stephen Sr. had an idea while working at Weber Brothers Metal Works in Chicago manufacturing marine buoys. In the buoys he saw a way to make a better grill, according to the company's website.

"George Stephen cut a buoy in half, added some air vents and legs and, in the process, invented the grill that would spark a backyard revolution," the company wrote.

From there, Weber grew, adding gas grills and smokers to its classic "kettle" model. Now, while Weber grills are sold in more than 72 countries, they are still made in the United States with factories in Palatine, and Huntley, Illinois.

This Bud's for you

As you're using a Weber grill to cook up some barbecue, there's nothing more American than washing it down with "The King of Beers." While Budweiser is no longer owned by an American company (it's the property of Anheuser-Busch InBev which is headquartered in Belgium) the Bud sold in the U.S. continues to be made here.

Born out of a German brewing tradition, what was to become Anheuser-Busch began in the mid 1800s under the auspices of Eberhard Anheuser and and Adolphus Busch. The two knew each other before, but became more closely associated when in 1861 Busch married Anheuser's daughter Lilly and went to work for his father-in-law, according to a company website.

At the time, most beer in the U.S. was brewed and sold on a local level. Busch hoped to change that by creating "a brand that would transcend the tradition of local brews and appeal to the tastes of many different people," the company wrote.

In 1876 he was able to do just that along with his friend Carl Conrad. The two "created an American-style lager beer that succeeded beyond anyone's expectations," according to the company. Busch named it Budweiser to appeal to German immigrants while still being something Americans could pronounce.

At the end of 2015, Budweiser stood as the fourth-biggest selling beer brand in the world, falling behind its sister product, Bud Light.

Sealed with a kiss

Currently the subject of buyout advances from snack giant Mondelez International, Hershey's (NYSE: HSY) chocolate had a humble beginning in rural Pennsylvania. Created by namesake Milton S. Hershey, who had little formal education, the company started in 1886 by making caramels, not chocolate, according to a company timeline.

The brand made the leap to chocolate when it released cocoa in 1894, following that with a chocolate bar in 1900, which brought the snack to the masses.

"Most people don't realize that over a hundred years ago, chocolate was luxury enjoyed only by the wealthy," the company wrote. "That is until Milton Hershey built a chocolate factory and began mass-producing milk chocolate -- thus making it affordable for everyone!"

From there the company built an empire around chocolate, but it not only stayed in Pennsylvania, it has its headquarters in a town with which it shares a name, Hershey, Pennsylvania.

Harley Davidson(NYSE: HOG) traces its roots back to 1903, when William S. Harley, along with brothers Arthur and Walter Davidson, built their first motorcycle in Milwaukee. The company's motorcycles quickly became a source of national pride as they were heavily used during World War I and the again during World War II.

The company's history and place in our national lore was explained well by MotoUSA.com:

When Harley and Davidson produced and sold their first motorcycle in 1903, they were one of many small motorcycle marques springing up across the country. Flash forward more than a century and the Harley-Davidson brand is so rooted in American culture that the history of the company intertwines with the history of America itself.

That sounds like hyperbole, but besides the company's war efforts, the idea of riding a motorcycle has become a uniquely American form of expressing freedom. Current day Harley-Davidson sells a broad line of bikes making its motorcycles for sale in the U.S. in factories in Menominee Falls, Wisconsin; Tomahawk, Wisconsin; Kansas City, Missouri; and York, Pennsylvania.

The company even has a museum of its own history in Milwaukee.

Daniel Kline has no position in any stocks mentioned. He does not look good in an American flag bikini, The Motley Fool owns shares of and recommends Ford. The Motley Fool recommends Anheuser-Busch InBev NV. Try any of our Foolish newsletter services free for 30 days. We Fools may not all hold the same opinions, but we all believe that considering a diverse range of insights makes us better investors. The Motley Fool has a disclosure policy.

Now, check out the best-selling books on Amazon of 2016 so far: