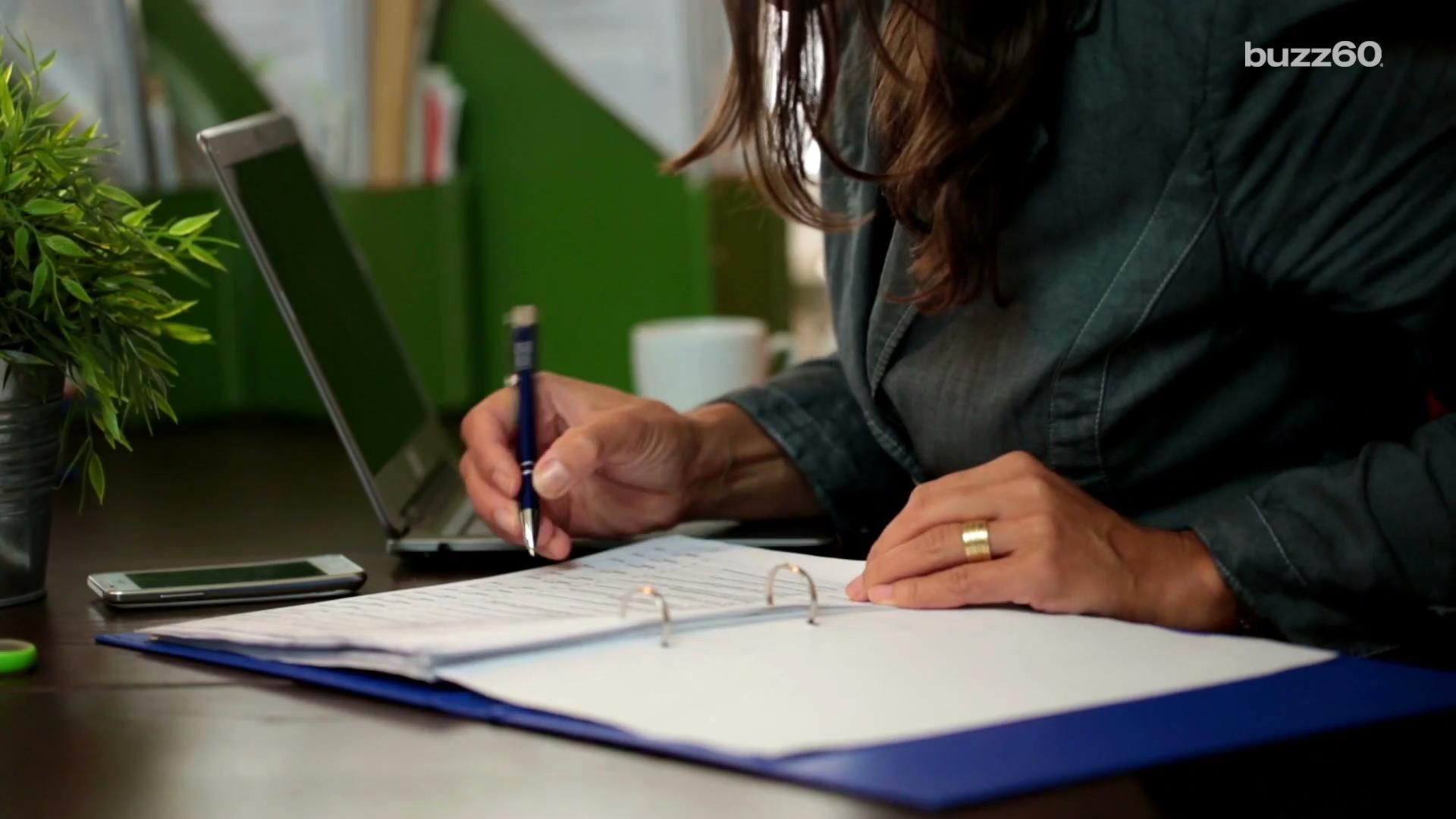 How do you define success?

For some people, it's achieving a level of respect and accomplishment. Others benchmark their personal relationships. Of course, we all know some people who judge it only by the size of their bank accounts.

More From Inc.com: Get a First Look Inside Etsy's Magnificent, Ultra-Green Brooklyn Office

So, two things. First, check out my free e-book: How to Raise Successful Kids (download here). Second, take a look at the elements below--things that highly successful people refuse to do--and think about the challenges at the end of each one.

1. Successful people refuse to fit in a box.

They don't let other people define them, whether those other people are malicious or well-meaning. They don't listen to the jealous boss who tells them that they'll never be a leader. Perhaps more important, they don't hedge their ambitions because a parent or a teacher told them that--for example--they're "good with numbers" but not creative, or an excellent team player but not a leader. They don't just develop their strengths. They define their strengths.

Challenge: What external expectation do you need to let go of?

It takes a lot of effort to win a battle. But when you bear grudges, it's like you're fighting a war that only one side even knows about.

Sure, if we bothered, most of us could probably dig deep into our pasts and find a time when we were wronged--almost unforgivably wronged. Even thinking about it, however, hands another victory to whoever wronged you. Direct your energy at something else--the things you truly care about.

Challenge: We all hold on to some things too long. What transgression do you need to forgive?

You're not going to convince that diehard Trump/Hillary/Bernie supporter on Facebook to change his or her mind. Truly successful people spend their energy on things they can truly affect.

Challenge: What deeply held conviction holds you back? Are you prepared to let it go?

However, whether it's rewarding or not, they don't ignore the important work that needs to be done.

Challenge: You don't have to say it aloud, but when was the last time you blew off something important and covered it with excuses? Are you planning to do it again anytime soon?

At the end of everything, what else do you have besides your deeply held values?

Maybe you have a deep religious faith. Maybe you think it's wrong to eat meat. Maybe you'd never root for an American League baseball team because you think the designated hitter ruined the sport. These are your values, not mine, my friend--and I'm sure they're tested all the time. Truly successful people don't have a lot of non-negotiables, but the ones they do have are sacrosanct.

Challenge: Can you articulate your core values? Even more important, are they obvious to others?

Of course, this doesn't mean letting yourself be rolled over. You have to stick up for yourself. However, truly successful people know that if your close family and true friends can't trust you, why would anyone else?

More From Inc.com: Marrying the Right Person Makes You More Successful, According to Science

Challenge: Um, when was the last time you called your folks?

Identifying and pursuing your goals means the difference between spinning your wheels and actually getting somewhere. You'll put in the same effort regardless of how well you focus on objectives, but if your aim is deficient, chances are that you'll just be helping someone else achieve his or her goals.

Challenge: Can you articulate your three most important goals? What have you done today to make them come true?

8. Successful people combat self-doubt in all its forms.

Fear is normal, even healthy--but defeatism is a disease. I'm not sure where it comes from, but we all face it. Successful people refuse to give in, but what's more, they make it part of their mission to help other people overcome self-doubt, too.

The easiest way to do that? Demonstrate respect for others in all that you do.

Challenge: Have you built up someone else's ego today? If not, is it because you're afraid that doing so will tear down your own self-worth? (Overcome that!)

Another non-negotiable. None of us lives forever, yet the temptation is always there to trade fitness, or sleep, or well-being for a pauper's price--a few extra bucks, a little bit of esteem in a boss's eyes. Truly successful people have no room for that in their lives. Their health is one of their top priorities.

Challenge: What's the one thing you should do differently to ensure you have a better chance at living a long time--and well?

10. Successful people refuse to be dominated by others.

We all face bullies in our lives. Truly successful people don't put up with them. They find ways to prevail. They don't necessarily fight the other guy on his turf, but they find a way to win.

Beware that you don't contradict the rule about not holding grudges with this one, but successful people find that standing up for themselves often means standing up to someone else.

Challenge: Who are the bullies you know? What have you done to offset their impact on others?

More From Inc.com: 5 Signs You're an Outgoing Introvert

11. Successful people never give in to competition.

This is a multifaceted element. Successful people never run from competition--but they don't let themselves be suckered into being measured by somebody else's rules. They understand the wisdom of the reverse of that old lottery slogan: "You can't lose if you refuse to play."

At the same time, when they win, they can take a compliment. Truly successful people don't gloat, but they also don't minimize their contributions when other people are eager to offer them praise.

Challenge: What competitions are you engaging in that aren't truly worthwhile?

RELATED: 7 successful business people that were rejected from grad school

More on AOL.com:
Going on a Road Trip? These Podcasts Will Make You (and Your Kids) Smarter
Barnes & Noble Finally Found the 1 Thing It Can Offer Customers That Amazon Can't
'Game of Thrones' Can Teach You Everything You Need to Know About Leadership and Success