YouTube star accused of lying about attack near gay club 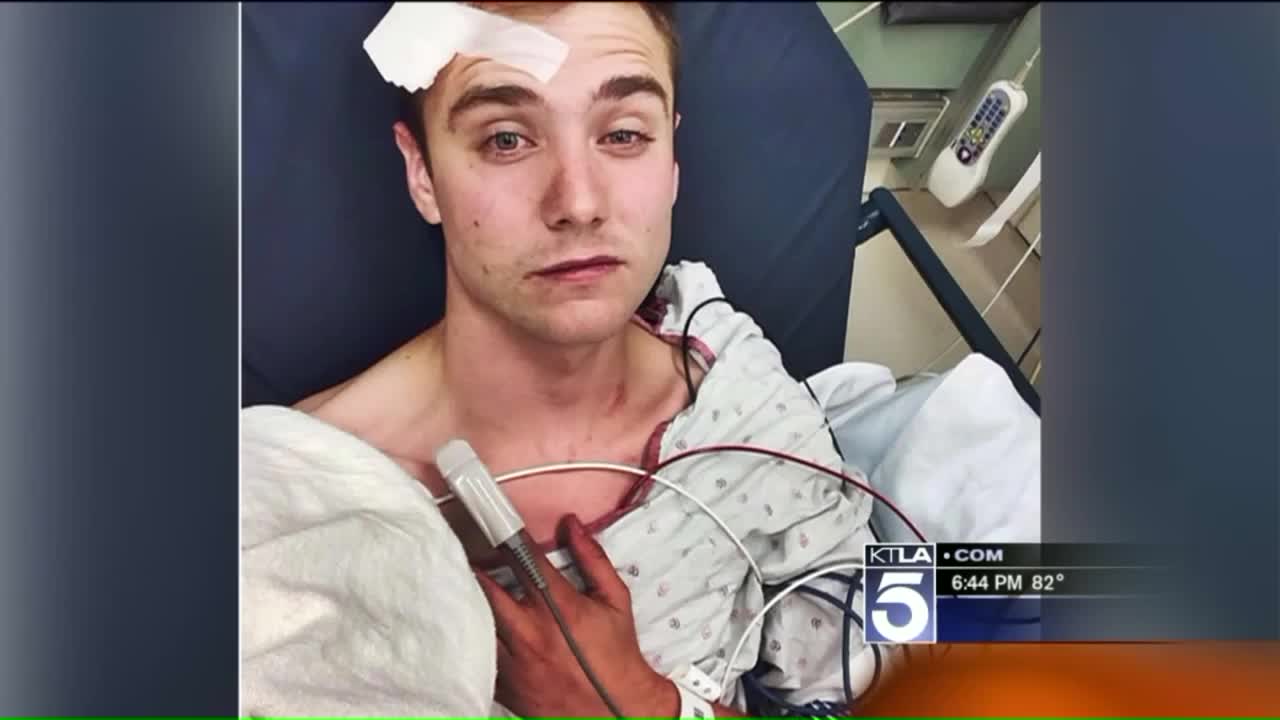 LOS ANGELES, CALIF. (KTLA) -- A YouTube star is facing jail time after claiming he was beaten by three men -- but authorities maintain the injuries were self-inflicted

Calum McSwiggan posted a picture of himself saying he was assaulted Monday night because he is gay.

L.A. County Sherriff's deputies didn't find evidence of his assault claims, and McSwiggan was then arrested for vandalizing a car.

McSwiggan's booking photo doesn't appear to show any injuries, and he was seen hurting himself with a payphone inside a solo jail cell.

He's been charged with making a false police report. 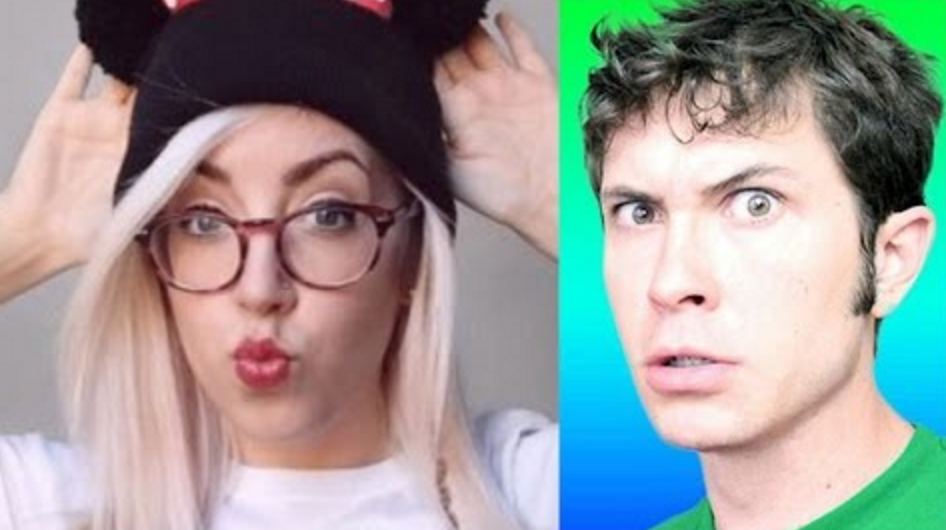 More from AOL.com:
21 things every sports fan should add to their bucket list
Netflix co-founder wants you to buy a movie theater subscription
Celebrities Vote 2016: Stars who support Donald Trump