The new option that might help you score lower airfare 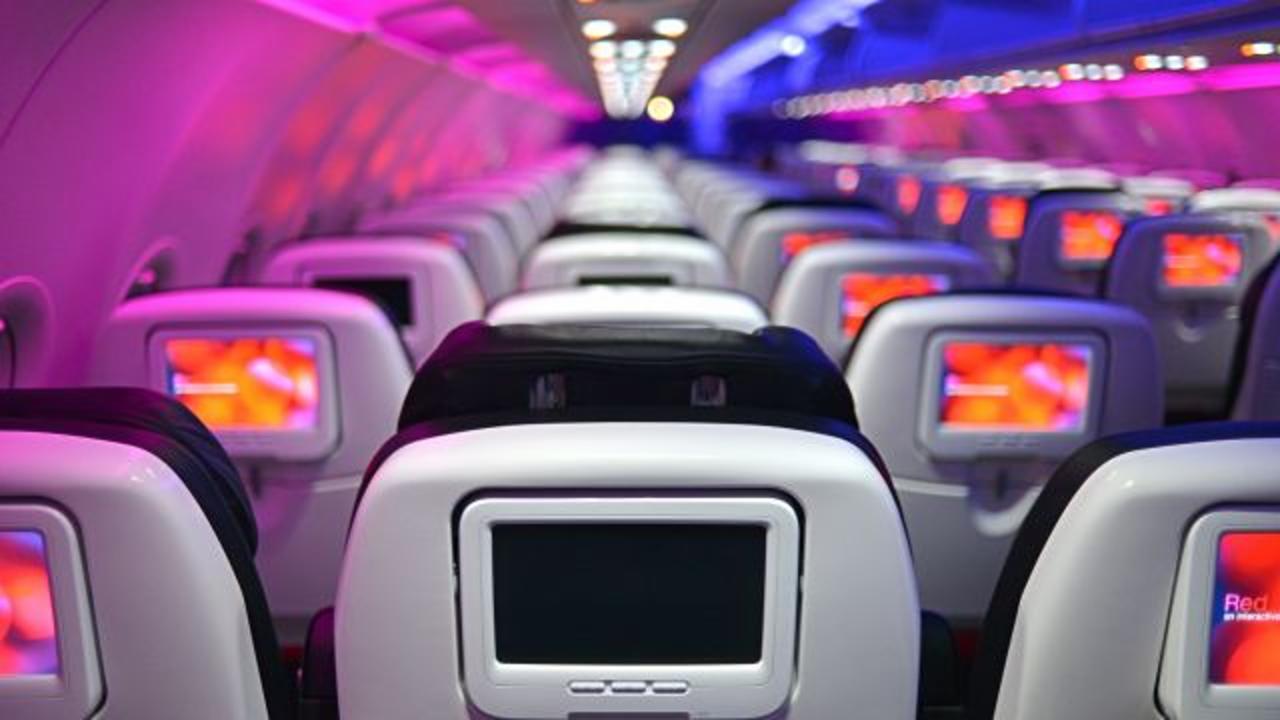 It's a struggle as old as air travel itself: Do I book this plane ticket now with my plans still in flux, or do I wait and risk prices skyrocketing? Airline travelers wrestling with this do-I-or-don't-I dilemma have a new service at their disposal. For a few dollars, they can secure an option to buy their plane ticket later this week at today's prices.

Expedia's new TripLock feature is derived right from the derivatives market created by Wall Street — for a small fee, flyers can buy the option to purchase a plane ticket in the future at a locked-in price.

Various price-lock tools have been introduced in recent years — Continental Airlines introduced its FareLock tool in 2010, which was later inherited by United Airlines during its acquisition. But with Expedia introducing its new TripLock feature, the rules for buying plane tickets may be changing.

"TripLock allows customers to hold a flight for anywhere from two days up to a week for a small fee, which starts at [$5] and varies depending on the duration of the hold and the total estimated fare," said Expedia's Allison Farrar in an email. Expedia also owns Orbitz and Travelocity, which now offer the same feature.

"As you can imagine, this new button gives travelers additional flexibility — if you like a fare, you can hold it and think about it before locking it in," Farrar said. "If you ultimately decide you don't like the fare, you can just let the hold expire."

TripLock is powered by Chicago firm Options Away, which has been quietly brewing its options-market-inspired formula for several years.

If prices for a locked-in flight rise during the lock period, Options Away is on the hook for the difference. CEO Robert Brown said he's confident his firm understands pricing patterns well enough that its risks will be covered by the prices it charges consumers.

So how does Options Away manage the risk?

Brown, who has a background in trading, said the firm does so in several ways. "We do not offer TripLocks on every flight. If our models suggest that sell-out risk is too high, then we will not offer it. We only offer TripLocks on flights (more than five) days from departure ... Our system is constantly monitoring availability once a TripLock is purchased. If we reach a critical level, our system has various ways it can mitigate risk or secure a seat."

Brown says his product has a surprising benefit — roughly 6% of the time, prices go down during a lock period. On the other hand, prices rarely skyrocket during the lock period — that's the algorithm at work. In fact, it's possible that Options Away could be so conservative with its options offers that it virtually never sells an option for a ticket that goes up in price. Brown said he'd never do that, however. If word got out, people would stop using it, and it's important to "share the winnings" with consumers, he said.

One risk to consumers is that an airplane could sell out during the option period. After all, Options Away can't add seats to an airplane. But Brown says the risk is almost nonexistent.

"Other than during holiday periods, airlines do not like to sell out a flight before [five days from departure], as it prevents them from having tickets available for high-paying business customers," he said. "There is virtually always a seat available if you are willing to pay for it."

In three years of operations, Brown said, it's only happened once.

"This was in our earlier days and we, of course, made sure the customer was happy and made it to their destination," he said. "While there is a theoretical risk, our system is sophisticated enough to essentially make it irrelevant."

When Expedia researched its TripLock feature, if found that folks wanted the option to buy options because they often are unsure of travel plans when flight shopping. But a surprising number (26%) said they wanted the feature because they are often waiting for friends and family to solidify plans when booking trips and they are concerned about prices going up while waiting for others.

The feature is good for the airline industry too, Expedia said.

"According to our research, 74% of travelers say they are more likely to travel given the option of putting a flight on hold," it said in a report.

Remember, if you're getting ready to book a trip, it's important to stay on budget. High levels of debt can hurt your credit score, which indicates your financial standing. You can see where yours currently stands by viewing your free credit report summary, updated each month, on Credit.com. And if your wallet and credit card handle it, you may be able to use a travel credit card to mitigate expenses. You can learn more about the best travel credit cards in America here.

These jobs are always in high demand, and the best part: you can name your price and create your own schedule! Post an ad on craigslist, or use your friends' and family's connections to get your name out there.

Rent out your space

List your apartment on Airbnb or another rental site, and make some easy cash by staying at a friends and renting out your place for the weekend.

Just as you can rent out your full apartment or house, you can also post a free room (or even just your couch!) on sites like Craigslist or Airbnb. This way you can split your living expenses -- and maybe even make a new friend!

Now here's a weird one: Donate your hair, breast milk, or even plasma for a profit. According to Grifols, if you're healthy and weigh above 110 pounds, you can earn up to $200 a month donating your plasma to life-saving medicine.

Sign up to participate in medical tests and clinical trials.

Universities constantly need volunteers to test new medicines and treatments -- and because the pool of willing participants is limited, there is typically a large compensation for being a guinea pig.

Participate in a focus group

Companies and organizations will pay you to join a focus group. These can be conducted in person, online, or via phone. You will most likely be reimbursed in cash or gift cards -- plus, you often get to test out fun new products!

Similar to focus groups, you can get paid to give your time and insights on an online questionairre. Plus, you can do this from the comfort of your couch.

Bank on your sperm

Although we don't necessarily recommend this option, there is a very high demand for healthy sperm donors. Keep in mind some of the obvious drawbacks, but sperm donation is non-invasive and highly compensated.

Crowdfunding allows you to raise monetary contributions from a large group of people who want to support your venture. Post your project or idea on a crowdfund site, like GoFundMe.com, and see the cash pile up.

If you're qualified, post an ad online or on a community board to tutor children on their school courses or for the upcoming SATs.

Get a part-time job

Capitalize your free time (on the weekends or after work hours) by working a part-time job. A bartender, waiter, or Uber driver are all great options for an additional source of income -- and great tips!

Take this suggestion at your own risk: If you're staying within legal limits, buy tickets low and sell high as an effective way to source additional money. (Just make sure to check your state and local laws first!)

You can sell anything on the internet these days... including your companionship! Get paid to go on a platonic outing for a few hours and enjoy your afternoon with a new friend.

Rent out your parking spot

Make sure to check with your landlord first, but if you have the option to park your own car further away, lend or share your parking space or driveway for the hour, day, or even month!

This one takes patience before a big pay out, but keep a spare jar or drawer for loose change that you usually toss anyway. It will keep it all in one place -- and those quarters do add up!

Make something to sell

If you have a knack for arts & crafts, create jewelry or other handmade gifts to sell on sites filled with other thrifty vendors like Etsy.

This effective strategy requires low effort with a high return. Post photos of your used or non-used items on sites like eBay or Craigslist, and let the bidding begin!

Have a yard sale

Sell clutter you've been meaning to get rid of right in your front yard. This simple tactic is convenient, and guarantees a wad of cash right to your pocket.

This tip may seem obvious, but is often overlooked: Take your recently-purchased items that are laying around back to the store for either store credit or a full refund.

Collect cans and scrap metal out your own garbage, basement, and street and bring to your local recycler to exchange your findings for money.