TBT: This once-nameless baseball player is now a huge star

Twenty-four years, three World Series championships and over 500 home runs ago, a young man by the name of David Arias was signed out of high school by the Seattle Mariners. He spent four years in the Mariners' farm system before being traded to the Minnesota Twins in 1996 as a 'player to be named later.'

Upon arriving in Minnesota, that player to be named later informed his new team that Arias was not his preferred last name -- he would rather be listed as David Ortiz. In 2003, when he joined the Boston Red Sox, he became Big Papi. 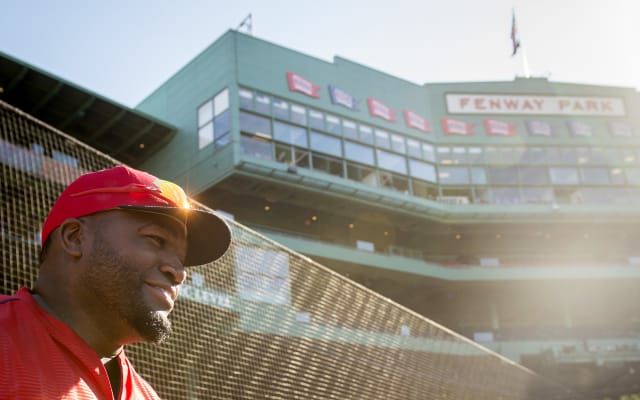 Late last year, the 40-year-old designated hitter (and occasional first baseman) announced that the 2016 baseball season would be his last. The majority of his career has been spent in Boston, and all nine of his All-Star Game appearances, seven Edgar Martinez Awards and six Silver Slugger Awards came as a member of the Red Sox.

All other records and accolades aside, the 2004 World Series is arguably the most important bullet point on Big Papi's resume. In only his second season with the Red Sox, Ortiz played a huge role in winning the team's first World Series championship in 86 years, breaking the infamous Curse of the Bambino.

See David Ortiz throughout his career:

After breaking the Curse, Ortiz helped to carry two more Red Sox teams to the World Series, winning rings again in both 2007 and 2013 (when he was also named series MVP).

Now, after nearly two decades of spectacular clutch hitting, Ortiz is in the middle of his goodbye tour around the league. His Red Sox are one of nine teams who still have a legitimate shot at winning the World Series this year, so here's hoping Papi's final season is a long one. 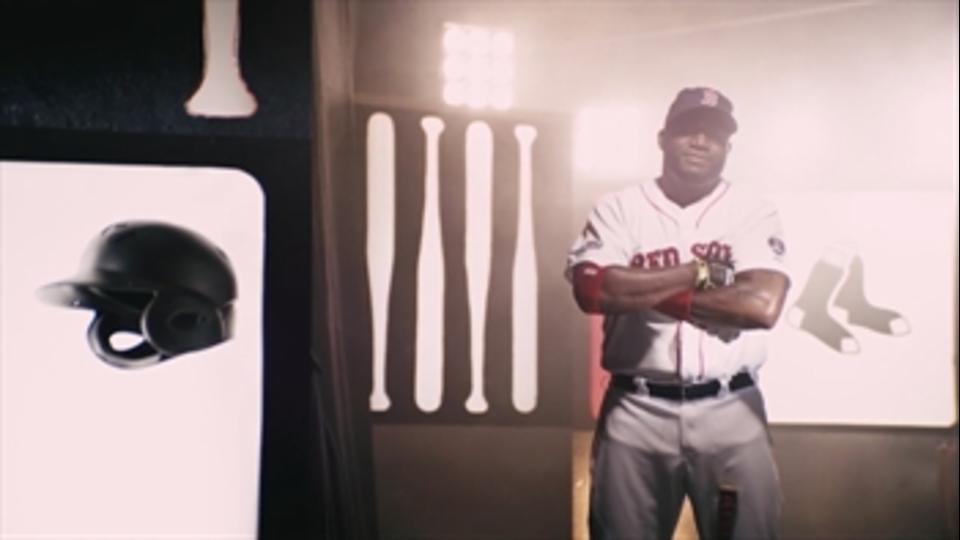