Study finds teen drug and alcohol use is down 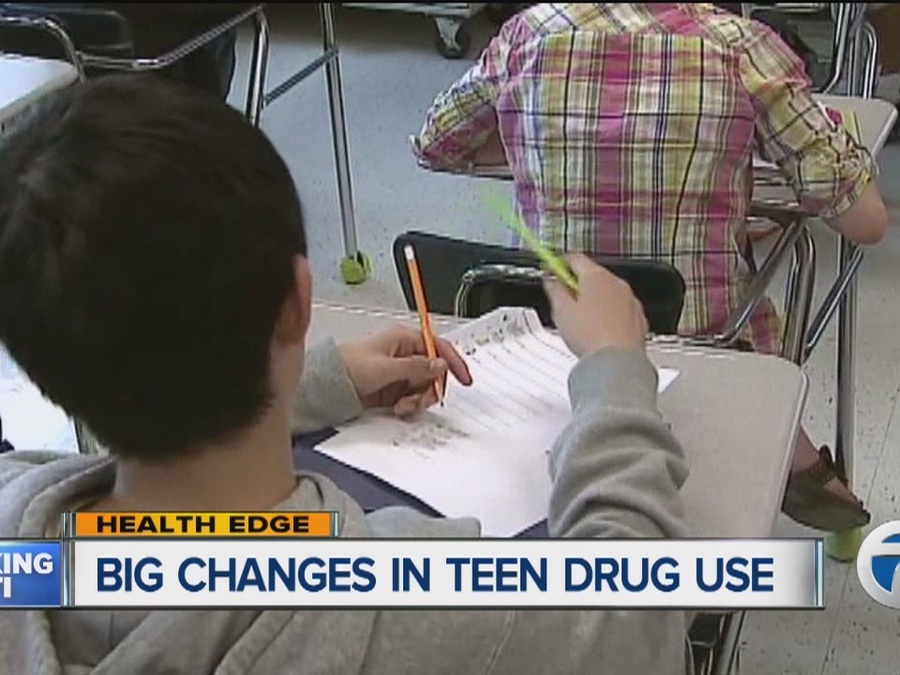 It's easy to think that teenagers behave the way they're shown on television and movies: frequent drug and alcohol use, not caring about their physical health or future. This, however, does not seem to be the case.

Data released by the National Institute of Drug Abuse's Monitoring the Future, an ongoing study of behaviors, attitudes and values of America's youth, actually shows a decline in drug and alcohol abuse among teenagers. Monitoring the Future surveys around 50,000 8th, 10th and 12th graders each year.

The latest survey shows a decline in alcohol, cigarettes and the majority of other drugs from prescription to illegal substances over the last five years. Marijuana use stayed stagnant, but according to another study done by Columbia suggests that it is actually decreasing as well.

Not only is drug abuse on the decline, but it actually the lowest level since the survey began in 1975. Recent findings by the Youth Risk Behavior Survey says that teen cigarette use is the lowest since 1992.

A Pacific Standard article explores why this could be the case. One reason they cite is better education. Initiatives such as DARE (Drug Abuse Resistance Education) may have taught teenagers the true dangers of drugs.

RELATED: How cigarettes and alcohol are targeted towards youth

Cigarettes and Alcohol targeted towards youth
Up Next

Another suggestion is that today's youth simply want to be drug-free. According to Scientific American, drug prevention programs that emphasis peer interaction work best. This suggests that the lessening of drug use is merely generational.

Eric H. Greenberg, author of Generation We, said that teenagers may be focusing their time on "enthusiastically taking up socially beneficial activities" instead of doing drugs.