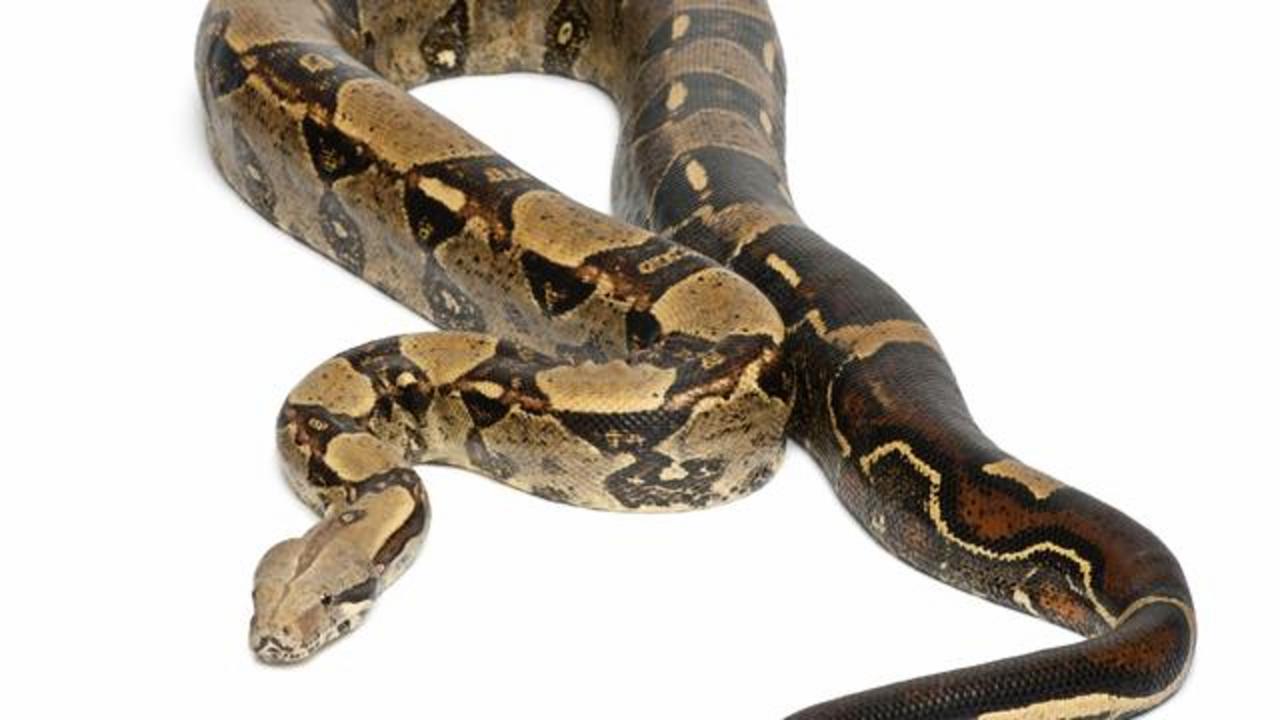 A mysterious and giant snake is on the loose in Westbrook, Maine, and many area residents couldn't be more excited, reports WCSH.

The reptile, which is reported to measure no less than 10 feet, has been spotted a couple of times near the Presumpscot River.

According to Portland Press Herald, people have taken to calling the creature "Wessie" and posting about it on social media.

Two police officers caught a glimpse of the snake eating an animal believed to be a beaver.

They tried to film the event, but, according to the Westbrook Police Department, the footage was, "...worse than the Loch Ness photo and Bigfoot video."

While wildlife experts are unsure about what specific sort of snake Wessie is, they are rather confident it is not a Maine native as it feasted on a large mammal, notes WMTW.

Derek Yorks with the Maine Inland Fisheries and Wildlife said, "None of ours [our snakes] are big enough to prey on something even as big as a squirrel."

RELATED: Snakes where they aren't supposed to bE: