Google's new tool helps you see all of your internet history 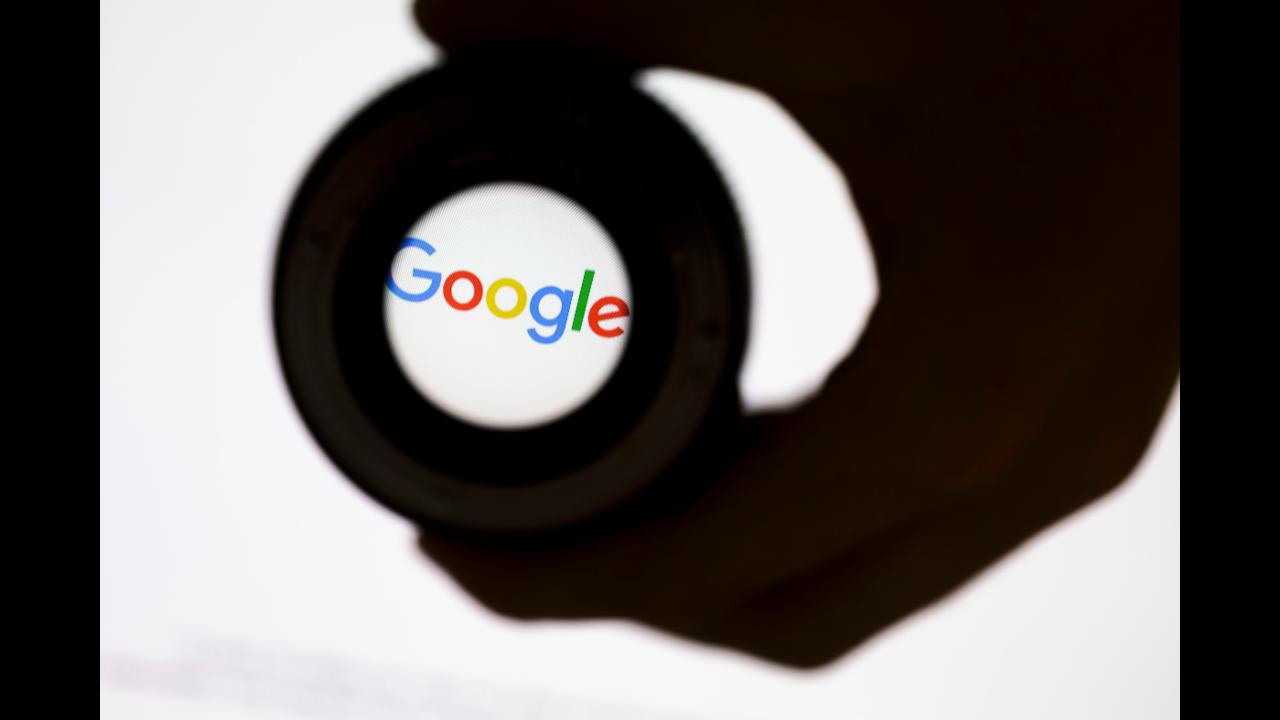 It's well known that web technology companies, like Google, track their users' online data. From the shows we watch to the products we buy, they've been keeping tabs.

Well, now Google is letting you see exactly what they have on you.

It's more than a glorified browser history, though.

Through its new 'My Activity' function, you can now sift through basically everything you've ever done online. The tool also shows how often you've visited a site and on what device and browser you used. It takes all this data and then collects all your searches.

This isn't the first time users have been able to see what Google has stored on them, but this feature organizes everything into timelines and searches.

You can also edit and delete your activity, as well as turn off the tracking feature.

Google's recent projects
A Google Street View vehicle collects imagery for Google Maps while driving down a street in Calais, northern France, on July 29, 2015. AFP PHOTO / PHILIPPE HUGUEN (Photo credit should read PHILIPPE HUGUEN/AFP/Getty Images)
An attendee looks through a Legendary Pictures Inc. branded Google Cardboard VR (virtual reality) viewer during the Comic-Con International convention in San Diego, California, U.S., on Thursday, July 9, 2015. Comic-Con International is a nonprofit educational corporation dedicated to creating awareness of comics and related popular art forms. Photographer: Patrick T. Fallon/Bloomberg via Getty Images
A PrecisionHawk employee demonstrates a drone featuring LATAS (Low Altitude Tracking and Avoidance System) in Durham, North Carolina, U.S., on Tuesday, July 7, 2015. Google Inc. is joining some of the biggest companies in technology, communications and aviation -- including Amazon.com Inc., Verizon Communications Inc. and Harris Corp. -- in trying to create an air-traffic control system to prevent mid-air collisions. PrecisionHawk, a Raleigh, North Carolina, drone company with about 100 employees, began developing its own drone traffic control system because the large agriculture and oil companies it flies for wanted something to keep tabs on unmanned flights. Photographer: Jason Arthurs/Bloomberg via Getty Images
Google staff explain the new 'Internet Cycles' that are designed to bring Internet training to Indian villages after its launch in Mumbai on July 3, 2015. Tata Trusts and Google India launched a special program called Internet Saathi to empower women and their communities in rural India by enabling them to benefit from the Internet. The joint initiative is aimed at bridging the technology gender divide, which currently puts women in rural India at further risk of getting marginalized in the society as the world around them benefits from getting online. AFP PHOTO / INDRANIL MUKHERJEE (Photo credit should read INDRANIL MUKHERJEE/AFP/Getty Images)
Up Next