Clayton Kershaw headed to 15-day DL with back pain 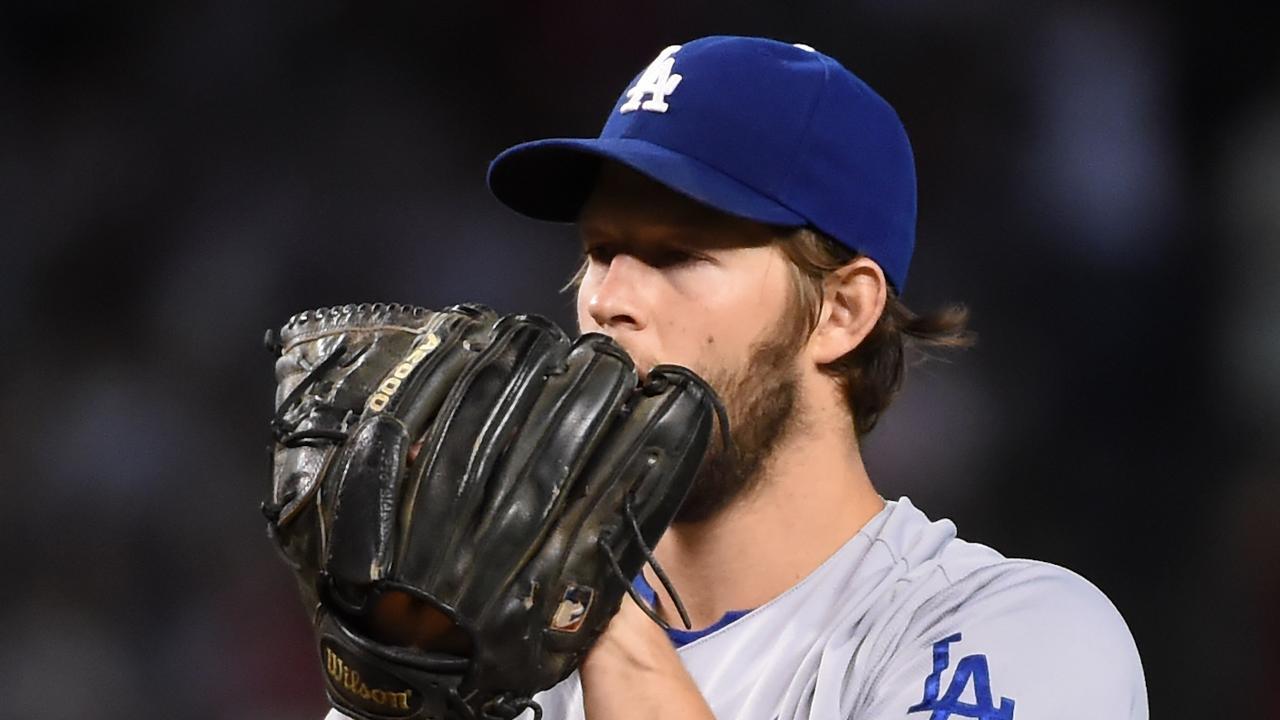 According to MLB.com's Ken Gurnick, Los Angeles Dodgers ace starting pitcher Clayton Kershaw has received an epidural for persistent back pain and will be going on the 15-day Disabled List.

Kershaw got epidural, on DL.

Dodgers skipper Dave Roberts wasn't sure how long his star left-handed pitcher will be out for, possibly longer than the 15-day minimum requirement of this DL stint.

Kershaw's Dodgers sit a full six games back of their arch rival San Francisco Giants for first place in the National League West at 43-37 as of Thursday morning. Given that the Giants have won the last three World Series ending in an even year, Los Angeles might slip even further behind San Francisco in Kershaw's absence.

Even if he's out until the 2016 All-Star Game in San Diego, Kershaw will likely be recognized for his first half contributions and get the All-Star nod whether or not he is medically cleared to participate. However, a multi-week DL stint might end up costing Kershaw his fourth National League Cy Young award and almost certainly removes him from the conversation to win his second National League MVP award in three seasons.

Kershaw going on the Disabled List is tough news for the Dodgers and Roberts will have to find a way to keep pace with the rival Giants not having his ace pitcher available every fifth day.

See the highest-paid players of the MLB this season

More from AOL.com:
There are just 9 teams with a legit shot to win the World Series
Meet the pro baseball player who scored a $2 million signing bonus and lives in a van he bought for $10,000
TBT: This once-nameless baseball player is now a huge star