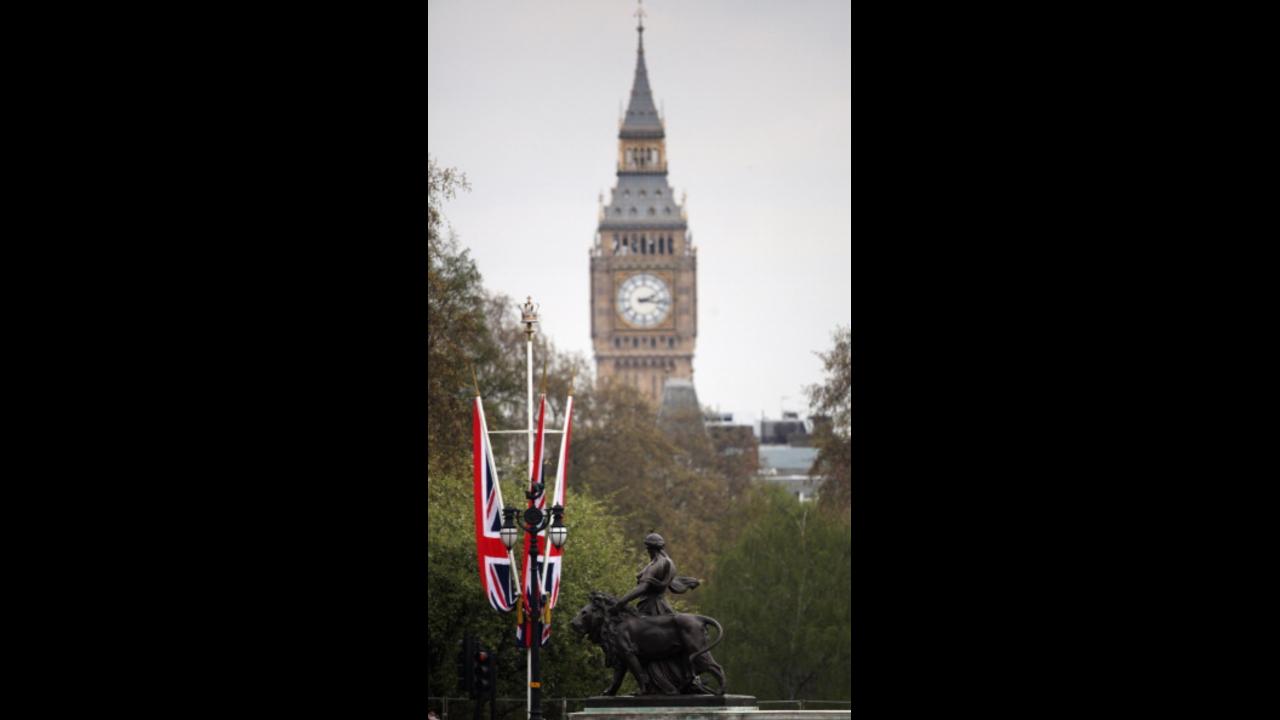 You might spot British people openly wearing safety pins on their clothes this week, and it's not just to fix their clothes -- it's a powerful movement tied to recent events.

Wearing a pin is a signal to immigrants and other victims of racism that they are safe around the wearer.

Following last weeks' Brexit vote for the United Kingdom to leave the European Union, racism against immigrants has spiked.

Many people have been told vile, racist things, and it seems to be getting more and more unsafe for the immigrants to be spotted in public.

The woman who started the campaign on Twitter is an American woman named Allison who lives in London.

She told indy100 why she chose the safety pin as the symbol of her message.

"It's simple because you don't have to go out and buy it, there's no language or political slogans involved," she said. "It's just a little signal that shows people facing hate crimes that they're not alone and their right to be in the U.K. is supported."

She emphasized that even though she is an immigrant herself, she often gets a pass from the abuse since she speaks English as her first language.

People have been sharing photos of their pins and messages of hope on social media using the hashtag #safetypin.

Social media posts about #safetypin movement
A woman just hugged me in Tesco because I'm wearing a #SafetyPin. #ReasonsToBeCheerful #HopeNotHate
Ready to be your #SafetyPin on the bus,in streets,wherever you are,my fellow foreign-born friends ❤️ #LoveOverFear https://t.co/4wqzMCHs2N
#safetypin Wear yours with pride and purpose. https://t.co/dgIVtPRLjn
Someone close to me is sporting a big #safetypin to show solidarity with UK's immigrant population. https://t.co/4Fkyv1qa8d
#safetypin I knock on peoples doors, know you are safe. solidarity against racism & hate crimes. Hope wins over fear https://t.co/bUnZQrdonO
Proud to have a #safetypin brightening up my Where's Wally jumper today. https://t.co/4THWKTWaQp https://t.co/YvJijJ7Kp5
Canadian and proud to wear my #safetypin in solidarity of immigrants in Britain and around the world. https://t.co/xe3NiRaoKz
Up Next

More from AOL.com:
Your couch might be hurting you
Famed BBQ chef didn't always have a career in food
Kylie Jenner's taking over the makeup world with new project