Amazon is bringing back 'Prime Day' 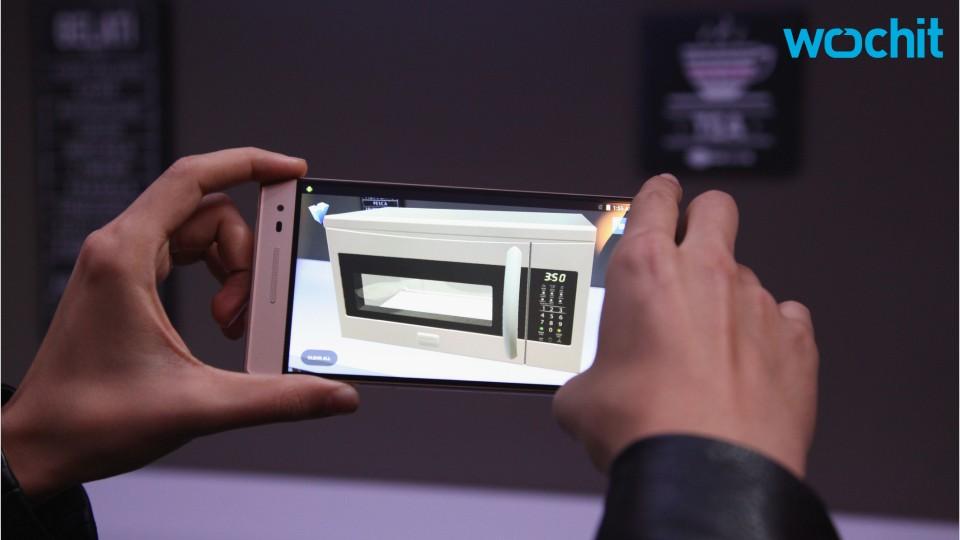 Amazon just announced the date for the second annual "Prime Day," a day of shopping that will have more than 100,000 special deals worldwide exclusively offered to its paid Prime members.

Starting at midnight on July 12 (PST), Amazon Prime members will be able to shop across nearly all product categories and take advantage of new deals that Amazon promises to have as often as every 5 minutes throughout the day.

All new and existing Prime members in the U.S., U.K., Spain, Japan, Italy, Germany, France, Canada, Belgium, and Austria are eligible for Prime Day offers. Prime is Amazon's paid membership program that offers free two-day shipping and unlimited access to a bunch of Amazon services, including streaming video and music. It costs $99 a year or $10.99 a month.

Amazon launched Prime Day for the first time last year. It ended up becoming Amazon's biggest sales day ever, with 34.4 million items ordered in a single day, breaking the sales record set on the previous year's Black Friday. Some sellers said their sales nearly quadrupled on Prime Day, with one vendor claiming to have sold $16,000 worth of products every hour.

Check out the best selling books on Amazon of 2016 so far:

This year's Prime Day is expected to be even bigger than last year's. Amazon says it will double the number of TV units available compared to what it typically has on Black Friday and Cyber Monday combined.

"Following last year's record sales, we have dramatically increased the inventory behind many deals," VP of Amazon Prime Greg Greeley said in a statement. "Even with this massive selection we know many of the Prime Day offers will sell out, so members should download the Amazon shopping app to receive notifications on their favorite deals."

To promote this year's Prime Day, Amazon will run countdown deals from July 5 through July 11, including TV and Fire Stick discount offers. It's also running special promotions around its Prime Music and Photo services.

This year's Prime Day is likely going to be another record-breaking sales day, but Amazon's real intent behind the special shopping day may be in expanding its Prime member base. Prime members are known for spending more time and money on Amazon than non-Prime members, with their spending now accounting for nearly 60% of the total value of goods sold on the site.

See Also:
Amazon's plan to build a Kickstarter knockoff turned into a site that helps startups sell
The Washington Post plans to add $100 million in annual revenue by selling software
Amazon's plan to create a computer entirely controlled by your voice is really catching on

DON'T MISS: These 9 little-known perks show why Amazon Prime is so much more than free shipping

Now check out 17 awesome items on Amazon under $25:

Items on Amazon under $25

Note: These tablets transform ordinary foods into the extraordinary -- and mask sours food to taste sweet.