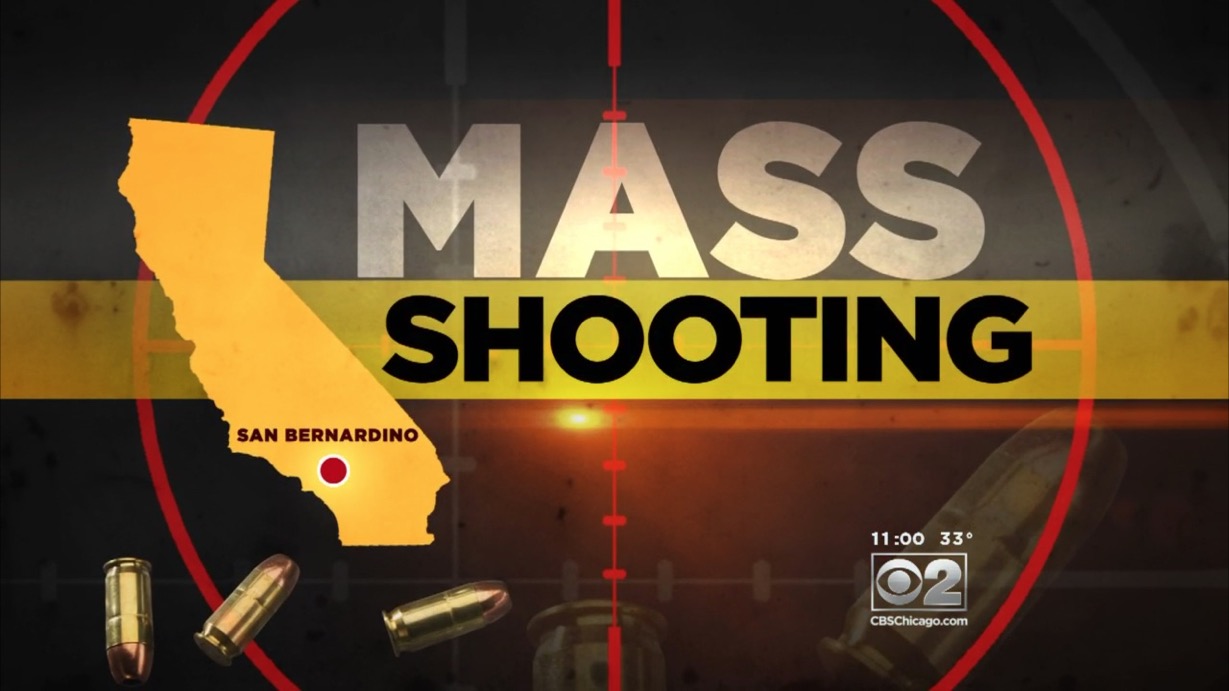 Gun control advocates say it's ridiculous to expect that armed patrons to stop mass shootings at nightclubs, as Donald Trump and others have suggested.

I can sympathize with this. It seems impractical in so many respects and the mixture of alcohol and guns on a regular basis could be a real cause for concern.

But I can also sympathize with armed nightclub patrons who actually do stop mass shootings.

Deputies said 32-year-old Jody Ray Thompson pulled out a gun after getting into an argument with another man and fired several rounds toward a crowd that had gathered out in front of the club.

"His rounds struck 3 victims, and almost struck a fourth victim, who in self-defense, pulled his own weapon and fired, striking Thompson in the leg," Lt. Kevin Bobo said.

WISTV continued, "Bobo said the man who shot Thompson has a valid concealed weapons permit, cooperated with investigators, and won't be facing any charges."

This happened in my home state of South Carolina where carry conceal is commonplace. A shooter in my hometown of Charleston was stopped the same way late last year. I wrote in October:

When I visit home, in Charleston, South Carolina, I often go to a particular Waffle House to sit, eat and work. A few of the longtime servers there always remember me as the man who brings his computer (Waffle House isn't exactly Starbucks).

Saturday, an armed man attempted to rob that Waffle House. Another armed man, a customer, shot and killed the robber.

Of course there could have been other outcomes. The customer could have mistakenly shot someone innocent. The robber could have fired his weapon, shooting an innocent person, something he might not have done if he wasn't fired upon first.

The employees and customers could have been shot and killed by the robber.

There are so many different things that could have happened. This is exactly what gun control advocates imagine—that the prevalence of firearms in society could lead to our streets and cities becoming the Wild West.

But does anyone, including gun control supporters, wish that armed customer had not been in that Waffle House on Saturday and not done what he did?

Similarly, does anyone–even the most avid gun control advocate–wish the man who fired back at the would-be mass shooter at the South Carolina nightclub Sunday had not done so?

For some valid reasons, many think it's outrageous to expect bar customers to shoot back in a mass shooting incident.

One Waffle House employee said of the armed customer who stopped the shooting in her restaurant "He saved us, that's what he did."

Still, you won't hear as much about incidents like these two in South Carolina.

Armed citizens made sure of that.

More from Rare:
After Brexit and Trump, the political left has more to fear than the right
Not even these world leaders could escape the awkwardness of a three-way handshake
Like your mom's status and poke your office crush because today is Social Media Day