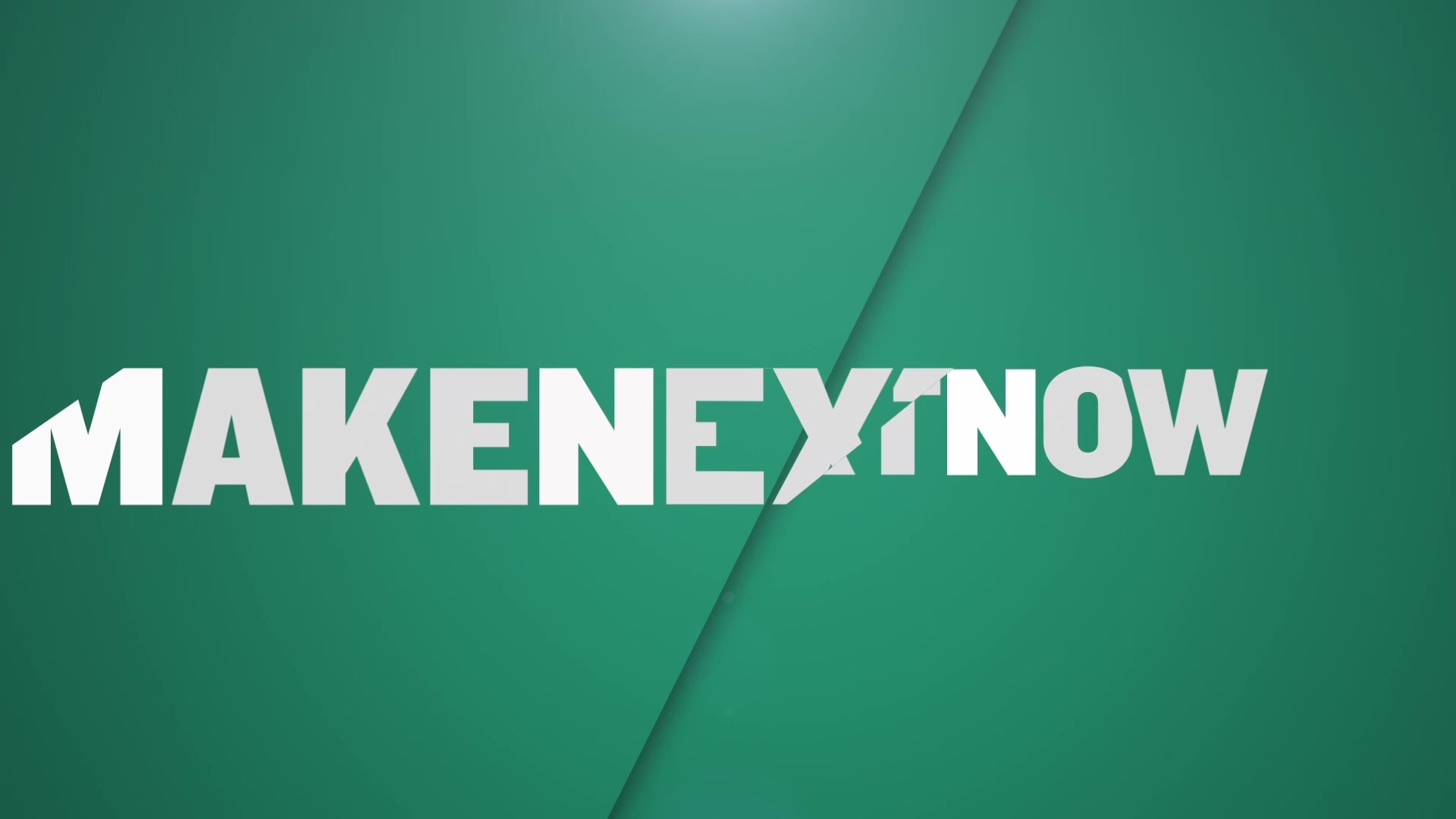 Millennials make up a crucial group of consumers.

Ad agency Moosylvania asked over 3,500 millennials — defined as 20 to 35-year-olds — to select their favorite brands over the past three years.

These brands are the food brands that came out on top.

Some are surprising — others, not so much.

Why it's hot: Nestle's Nescafe created "social art" in Croatia by placing its red mugs all over the city. This, Moosylvania says, appealed to millennials. Nestle also manufactures many popular candies.

Why it's hot: Subway has long reigned supreme when it healthy fast food, but recently, Chipotle has dethroned the chain. Still, the brand has considerable popularity.

Why it's hot: General Mills' Fiber One brand has been nailing its marketing, with its funny ads, and its socially-driven contest like #FiberOneCheesecake, which gave users the opportunity to win cheesecake for an entire year.

Why it's hot: One of Wendy's recentmarketing campaigns was ultra-focused on millennials, with the young "Red" character in commercials and new items like pretzel cheeseburgers. Wendy's has always emphasized being fresher than competitors, making every burger to-order and not freezing beef. In the era of Chipotle, this message resonates with millennials.

Why it's hot: Millennials love Trader Joe's. Organic food, unique products, and low prices make it a hot destination for millennials. It also boasts its own unique personality — be it the Hawaiian shirts or the pun-laden signs around the stores.

Why it's hot: Pizza Hut tested out movie-projector boxes in Hong Kong, proving that the brand is always looking to innovate. Pizza Huts wacky pizzas, like its Hot Dog Stuffed Crust Pizza, certainly set sparks of intrigue (and maybe disgust) flying throughout social media and the Internet.

Why it's hot: Kroger's loyalty cards track what shoppers buy — so that Kroger's shoppers don't just receive random rewards, but rather, rewards that cater to their specific shopping needs. Kroger has been taking many steps to advance its in-store (and delivery) technology.

Why it's hot: Kraft scored big points with millennials this year when it announced that starting in 2016, its original Macaroni & Cheese will get its color from natural spices like paprika instead of from artificial additives Yellow 5 and Yellow 6. Kraft's latest ads have also appealed to millennials, Moosylvania explains, since they look more like GIFs — something millennials love.

Why it's hot: It's no secret — millennials are obsessed with fast casual behemoth Chipotle. Its focus on eliminating GMOs and sustainable ingredients has helped it unseat Subway as the ultimate healthy place to eat. The company is also quirky — Moosylvania points to its haiku contest, wherein consumers could write love haikus to their beloved burritos for the chances to win prizes.

Why it's hot: Chick-fil-A has a cult following, no doubt. Its zealots showed their devotion when they had the opportunity todress like cows to win free food. Chick-fil-A remains a favorite destination for millennialsbecause the food is fresh...and good.

Why it's hot: Whole Foodsis known for selling fresh, organic food, and for suggesting healthy recipes to consumers. It has engaged consumers on its social networks by encouraging them to share their own food photos.

Why it's hot: Hershey's has dropped artificial colorings from its chocolate. "We are committed to making our products using ingredients that are simple and easy-to-understand, like fresh milk from local farms, roasted California almonds, cocoa beans and sugar – ingredients you recognize, know and trust," the company said in a news release.

RELATED: Brands with the most fanatic followings

Why it's hot: Cereal sales might be declining, but the company has mastered digital campaigns, which certainly appeals to millennials.

Why it's hot: Lay's won big with its Do Us A Flavor contest. People who shared their digitally designed flavors online were eligible to win bags of their designed chips — and some even got to have their flavors nationally produced. (Business Insider went ahead andtested some of these wacky flavors).

Why it's hot:The brand has been introducing more fresh ingredients and customizable burgers to compete with fast casual brands. It's#PayWithLovin campaign also appealed to millennials.

Why it's hot:Starbucks has been expanding its menu to include more food options such as sandwiches and salads — and even wine at some locations. It has also added drive-thrus to many locations. Additionally, it allows consumers to have a say in its products — like when it had consumers vote on new frappuccino flavors in the summer, granting the winning beverage a lower price, Moosylvania notes.

Food brands Americans trust the most

Why people trust it: Betty Crocker baking products are staples in most American households.

Why people trust it: Kraft committed to stop putting artificial ingredients in its macaroni and cheese this year.

Why people trust it: The company claims its products have strong flavors and that they're easy to drink.

Why people trust it: All Minute rice products are grown in the US.

Why people trust it: Hellmann's Real mayonnaise is made with just three ingredients — vinegar, eggs, and oil.

Why people trust it: The brand is authentic. The products the company manufactures in the US are made with the same machines as the products made in Italy.

Why people trust it: Wonder Bread has been a classic household name brand since 1921.

Why people trust it: Hershey's is the leading manufacturer of chocolate, mint, and gum in North America. The company is transparent about its ingredients. It primarily uses milk, almonds, cocoa beans, and sugar in its products.

Why people trust it: JIF sells a variety of peanut butters, including reduced fat, low sodium, and more.

Why people trust it: Old El Paso offers a complete line of Mexican meal components that are common in many households.

Why people trust it: According to Campbell, 95.8% of households have a Campbell product in their kitchens. The company believes its popularity is because of its transparency.

Why people trust it: Land O'Lakes claims that its simple ingredients have set the standard for quality butter since the 1920s.

Why people trust it: Trident gum is known for its claim to clean and protect teeth.

Why people trust it: Tropicana's orange juice is rich in nutrients, and advertises that its products go from "grove to glass." Most of its juice products have an impressive 100% daily value of Vitamin C.

Why people trust it: Heinz ketchup has been free from artificial preservatives since 1906.

Why people trust it: French's mustard is America's number one brand for mustard. It's committed to using simple and clean ingredients.

(Photo by Richard B. Levine via Alamy)

Why people trust it: McCormick is known for producing many popular and unique spices. The company also offers low sodium and gluten-free options.

Why people trust it: Breyers, which is owned by Unilever, is committed to selling products with "All-American dairy" and "naturally sourced flavors and colors."

(Photo by Richard Levine via Alamy)

Why people trust it: Coca-Cola includes Diet Coke, Coke Zero, Sprite, and Fanta soft drink products and is transparent with its ingredients.