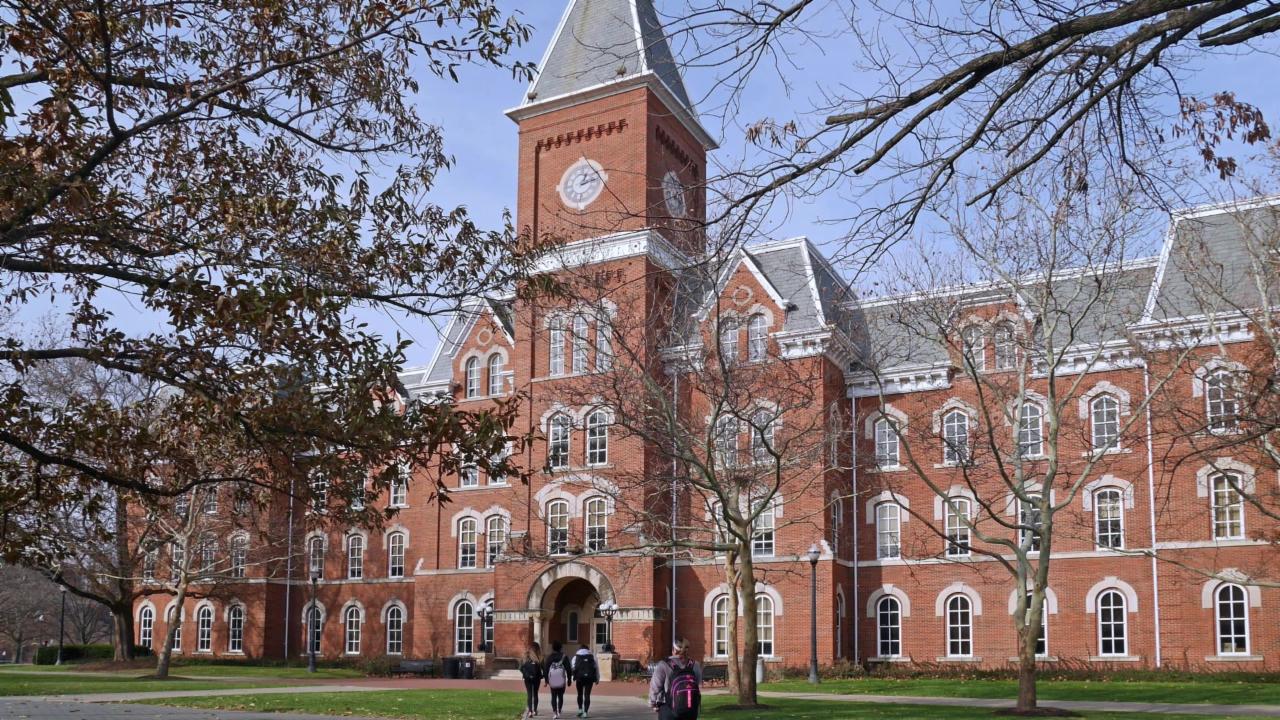 This, unfortunately, has become a pretty standard truth that those seeking a continued education have to accept.

SEE ALSO: 32 college majors where graduates don't end up doing what they expect

One way that most people are able to justify tuition costs is by viewing the thousands of dollars as an investment, whether the ultimate goal is to become better educated or to increase the odds of landing a great job.

Unfortunately for some, the investment doesn't necessarily pay off. Between student loans, debt, and the various costs that present themselves in the four years at a university (like textbooks, housing and food), the amount of money that gets shelled out is almost always never returned back.

Luckily, at some universities, your chances of making back the amount you spent (and then some) are much higher.

Through an analysis on data collected by Payscale, Money.com created a list of the public colleges that show the greatest return on investment.

Some of the schools on the list are prestigious and highly reputable, while others aren't as well known.

Here are the top 15 public colleges in the US with the greatest return on investment:

Public colleges with the biggest ROI

#14: The College of New Jersey

#5: University of Illinois at Urbana-Champaign

More on AOL.com:
11 countries where college is cheaper than in the U.S.
This expensive private college turned student loan debt relief into a lottery and people flipped out
Students from these colleges earn less money after school