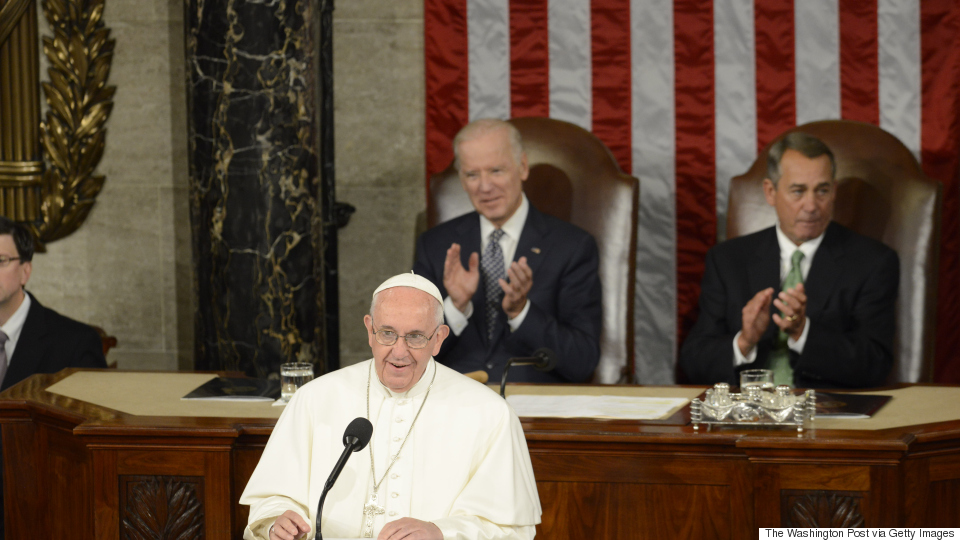 Being a good leader might be innate within some people, but there's no doubt that honing in on certain skills and methods can make anyone in a leadership position seem like a natural.

But across the board, there are certain attitudes and skills that are universal in strong leaders.

Conversely, there are things that no leader should ever do.

Though seemingly subtle or small, certain habits can end up shaping someone's leadership style and personality into something unproductive and ineffective.

Pope Francis is a seasoned pro when it comes to habits one should and shouldn't adopt; after all, he does lead an entire religion.

In true papal fashion, he calls these bad leadership habits 'diseases', in that they affect one's psyche and overall personality, which ultimately changes them as a person overall.

Harvard Business Review recently translated and reviewed one of Pope Francis' addresses to the leaders of the Roman Curia and pulled out what the Pope deems the biggest obstacles to effective leadership.

Here are six of Pope Francis' "diseases" of leadership:

6 PHOTOS
6 diseases of leadership, according to the Pope
See Gallery

6 diseases of leadership, according to the Pope

#1: Forgetting to relax and not taking time to recharge

#2: Not maintaining a sense of balance and interconnectedness with oneself—contributes to chaos, confusion and anxiety

#3: Becoming to self-absorbed and neglecting to foster interpersonal relationships

#4: Expressing oneself in an intimidating manner--not being warm or smiling or friendly

#5: Engaging in gossip and rumors

#6: Losing flexibility and needing to plan everything in detail

For the full list, visit the Harvard Business Review.

More on AOL.com:
Are you really a leader? Ask yourself these 20 questions to find out
What does your underwear say about your leadership qualities?
3 psychologists share their best research-backed leadership tips