New study shows that the asteroid that killed the dinosaurs almost got us, too 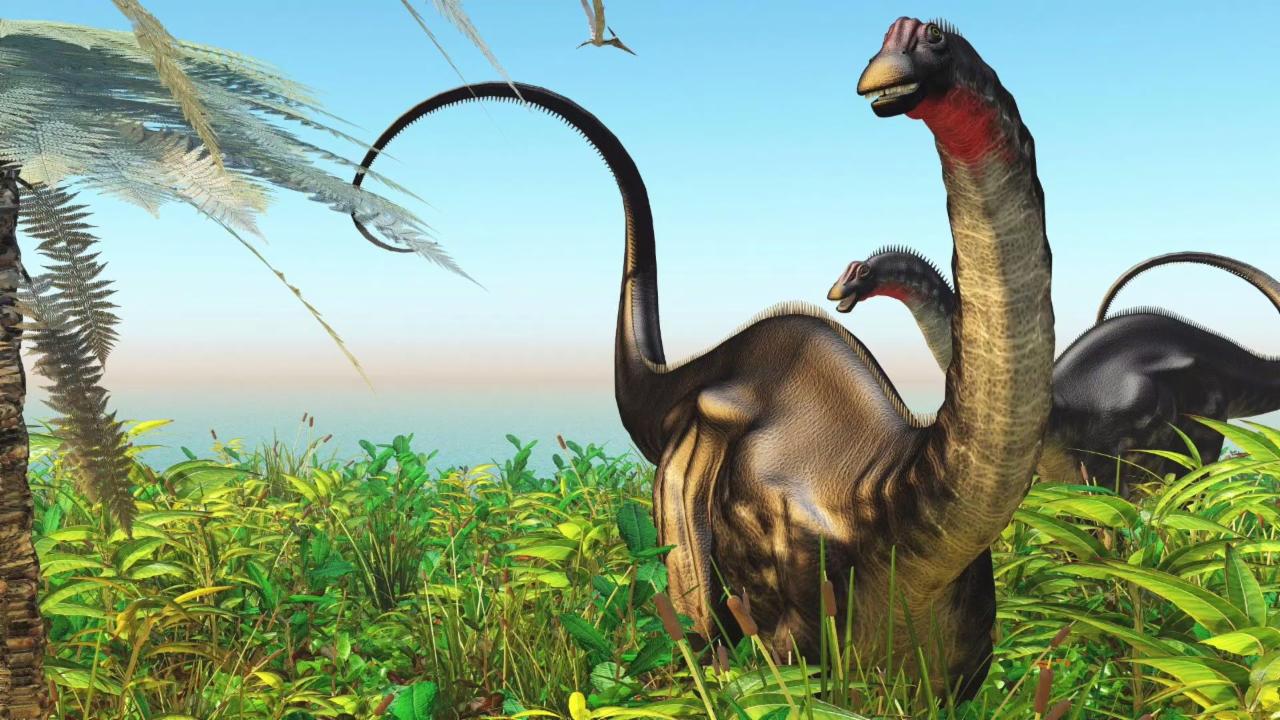 The age of the dinosaurs ended 66 million years ago. The theory of how they died is that a giant asteroid crashed into what is now southeastern Mexico.

Fires broke out across the planet and destroyed pretty much everything in its wake.

A new study published in the Journal of Evolutionary Biology says that the dinosaurs weren't the only animals that were wiped out.

They say, 93 percent of all mammals died as well. Additionally most mollusk species were impacted as did insects and terrestrial plants.

However, some mammals were able to survive and multiply because they were much smaller and could eat dying plants and insects.

Researchers say, dinosaurs weren't able to survive because they were much larger animals and required much more food.

More from AOL.com:
Budget Better: 7 Items you should always buy at Target
7 words to ban from your email that make you sound dismissive
Vlogger ​Luca Fersko wants to change the way you view fashion