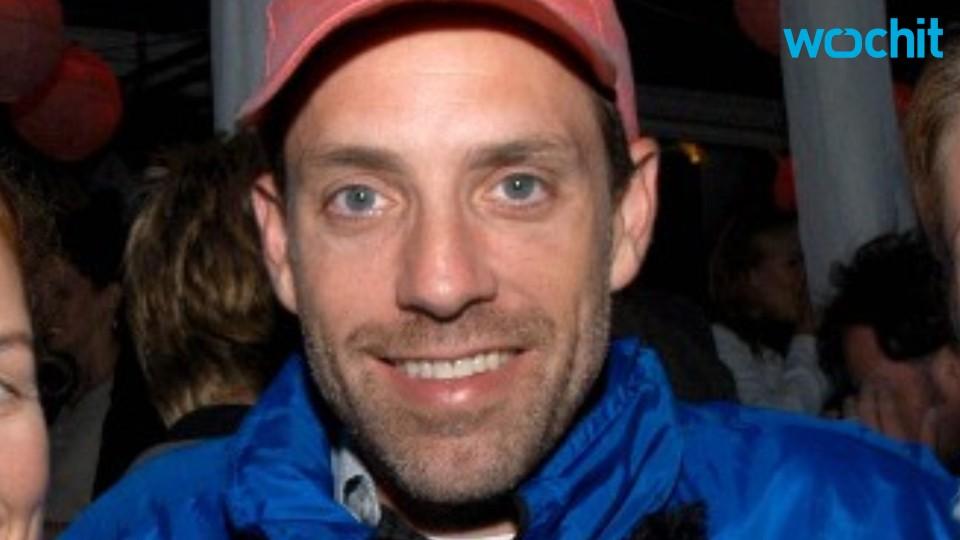 Jason "Jace" Alexander, a director whose credits include several episodes of "Law & Order," has been sentenced to 10 years probation after pleading guilty to child pornography charges earlier this year.

Alexander, 52, must also register as a sex offender in New York, a court ruled Tuesday. He had faced up to seven years in prison.

He was arrested last summer in Westchester County after officials found digital pornography files on computers and external hard drives at his Dobbs Ferry home. The files showed children younger than 16 years of age engaged in child pornography, authorities have said.

RELATED: His case through the months

In addition to 32 episodes of "Law & Order," Alexander's credits include "Rescue Me," "Royal Pains" "The Blacklist" and "I Just Want My Pants Back."