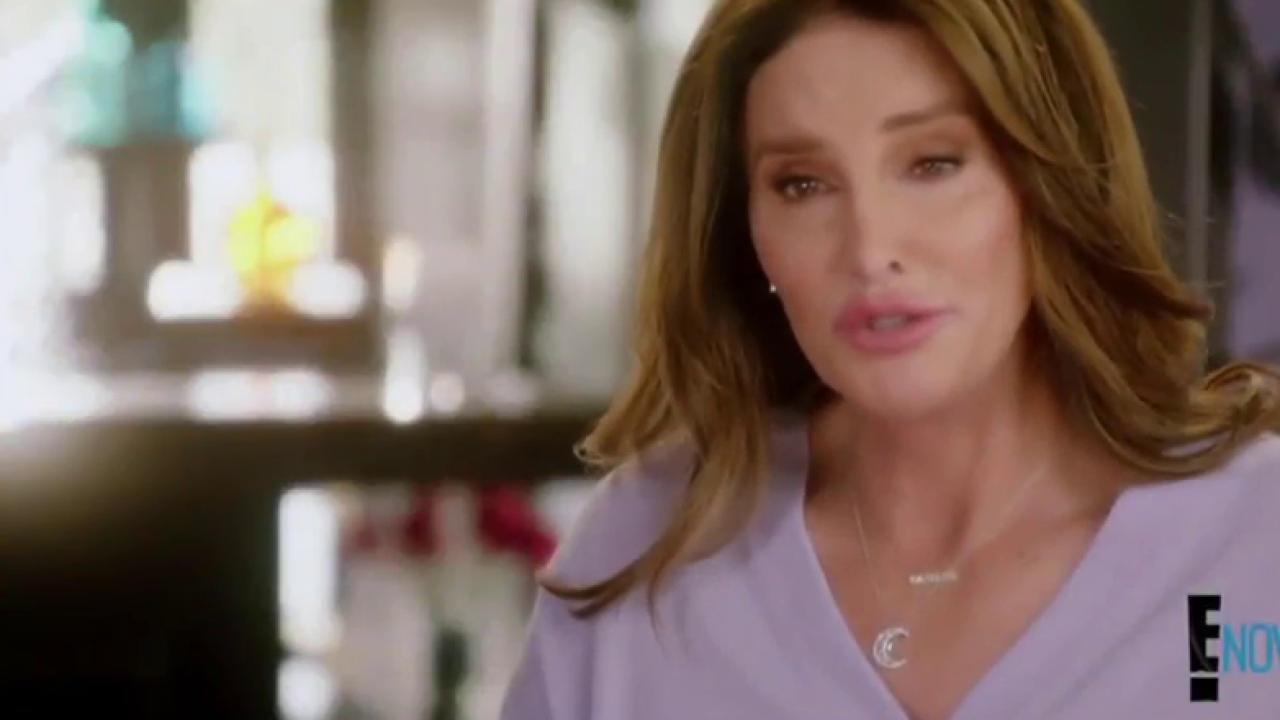 Two transgender women made American political history yesterday when voters in Utah and Colorado elected them to run for spots in Congress next fall. The women — Misty K. Snow and Misty Plowright (yes, they're both named Misty) — will represent the Democratic party against tea-party Senator Mike Lee and Representative Doug Lamborn, respectively.

Both candidates won by wide margins — Snow beat her opponent by almost 20 points, and Plowright won more than 13,000 votes while her rival received about 9,600. According to Politico, both candidates face "uphill battles" for their respective congressional seats, as Plowright's district in Colorado is one of the most conservative in the state, and Utah is, well, Utah.

Both Snow and Plowright have focused on issues that echo Vermont Senator Bernie Sanders's campaign platform, such as a $15 minimum wage, paid family leave, legalized marijuana, criminal-justice reform, and reduced college tuition. And neither candidate has experience in the political field; Snow is a grocery-store clerk, and Plowright, an Army veteran, works in IT.

"I'm not a professional politician," Plowright told the Denver Post. "I know what it's like to struggle, and I know what it's like to actually work. That just doesn't exist in most of our elected representatives." Snow also sees her outsider position as an advantage. "A lot of people have told me whether I win or lose, I'm already making a difference just by running," she said.

More from The Cut:
Here Is a Long-Awaited Statement From Rita Ora
But, Of Course, the Zika Funding Bill Excludes Birth Control and Planned Parenthood
Woman Stabbed to Death on the Subway After Rebuffing the Man She Was Dating