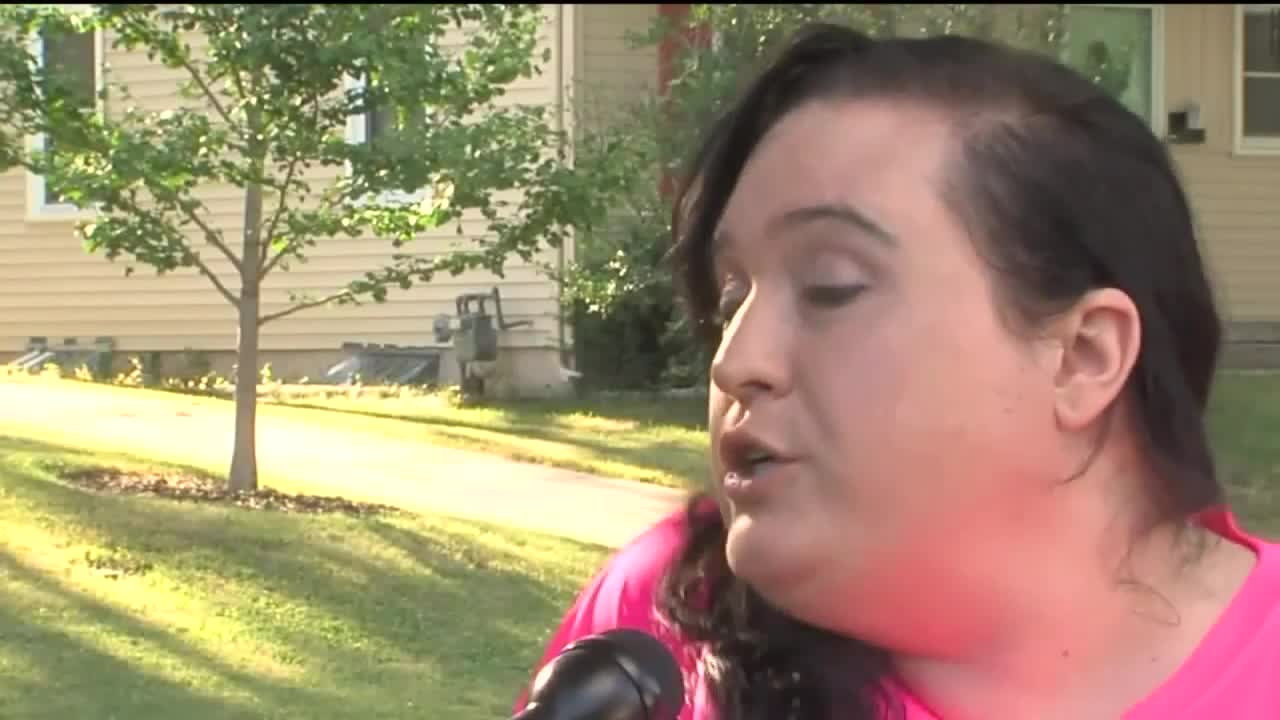 INDEPENDENCE, Mo. (WDAF) -- Police released more details about an assault that occurred at a Wendy's drive-thru on Sunday afternoon where investigators are trying to find two suspects who attacked a pregnant employee.

Based on witness statements and the preliminary police narrative, FOX 4 reported on Monday that the attackers pulled Victoria Repine from the drive-thru window during the assault at the store near 40 Highway and Blue Ridge Cutoff.

The surveillance video shows that the worker was initially grabbed, but later climbs out of the window on her own during the fracas. The footage contradicts both the victim's and a witness' statement to police that she was pulled out by the attackers and fell to the ground.

Police are still looking for the suspects, only described as black females who were in a purple Dodge Charger, the model year was not released, nor was further information about the suspects.

The worker did suffer head trauma, cuts and scrapes on her scalp and has a gash on her face. Doctors also checked on her baby, and said there was a heart beat.