Crystal Pepsi is back for the summer and tastes like nostalgia 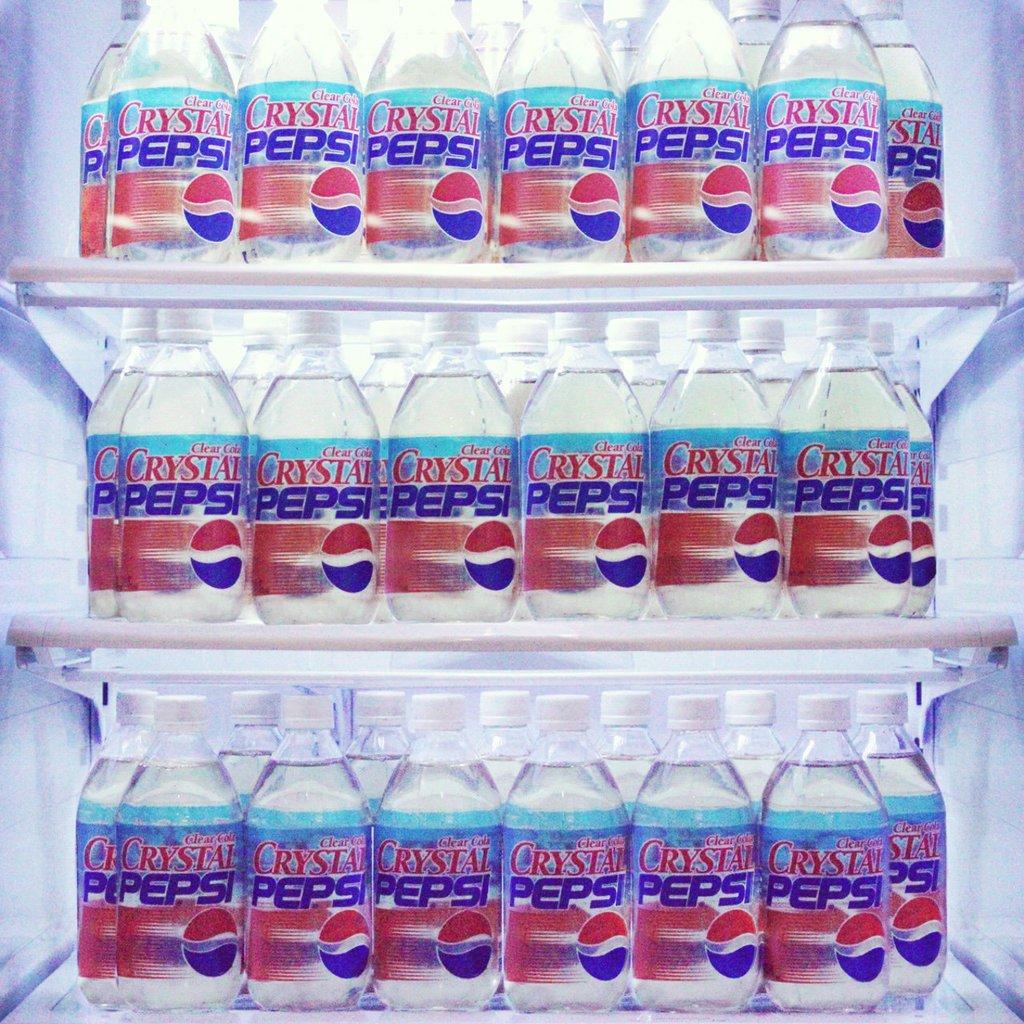 Crystal Pepsi is making a comeback, so you can relive the Summer of '92. The "crystal clear" cola will hit Canadian stores on June 11th and American stores on August 8th.

Pepsi is promoting the product with an online game inspired by "The Oregon Trail" and the '90s decade. The throwback drink was created in 1992, but made its first short comeback in 2015.

Crystal Pepsi will be available for only eight weeks, then it's back in the time vault.

Click through the slideshow below to see what happened to your favorite '90s actors.

More from AOL.com:
11 TV stars from the '90s that you most definitely had a crush on
Pepsi will reintroduce aspartame with new diet soda
New 'secret' purple Starbucks drink is sweeping Instagram

You can shop the second drop of Adidas x Ivy Park

How does the coronavirus damage the heart?