Burglar caught on camera has odd use for sugar 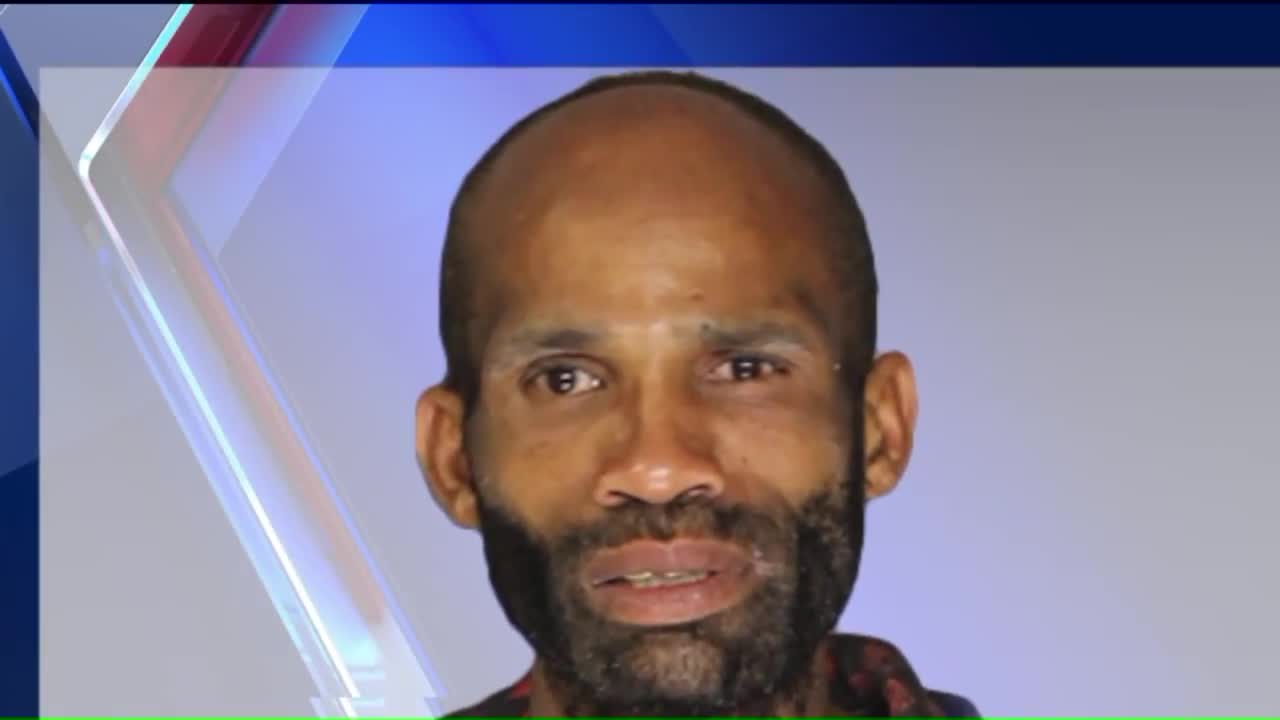 SACRAMENTO -- A suspected burglar was caught by surveillance cameras sneaking into Mother, a popular vegetarian restaurant on the K Street Mall, and pouring powdered sugar on his head.

The suspect was spotted leaving the closed restaurant by part-owner Ryan Donohue and notified authorities. Police arrested 38-year-old Shannon Berry on suspicion of burglary and trespassing.

Berry has a long history with the law. He's been arrested nine times since February and convicted four times of crimes like petty theft, burglary and arson.

Strange behavior is no stranger to the downtown area, which has a large population of homeless people, a population that has more than its share of mental health issues.

A contributing factor is drug use, a problem acknowledged by Donohue, who told FOX40 that people should stay away from drugs.

But resources to help drug users and the mentally ill have always been scarce. Police have long been frustrated by making repeated arrests of people addicted to drugs or who have mental health issues.

Berry's latest arrest resulted in a $20,000 bail. He will be arraigned on Tuesday.

More from AOL.com:
21 things every sports fan should add to their bucket list
Kid at College World Series has epic staring contest with camera
Netflix co-founder wants you to buy a movie theater subscription