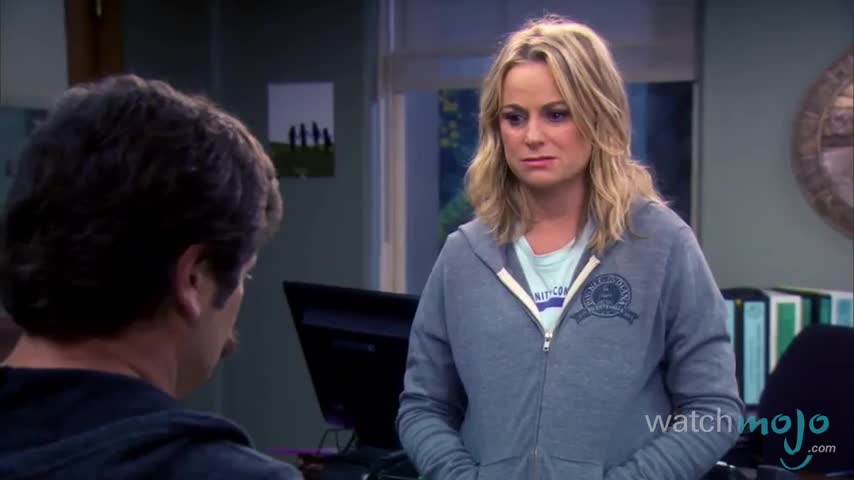 "I owe Vince Gilligan so much — he was my champion to get this role," the actor told Rich Eisen in a Tuesday interview. "I was the guy coming off 'Malcolm in the Middle' — seven years of playing this really silly, hapless dad, and [Gilligan still] said, 'He's my guy. This is the guy I want.'"

"Without the creator of the show having that much assistance ... it might not have happened," Cranston admitted.

So he'll do anything for the "Better Call Saul" showrunner.

"If they were to call me and say, 'We have this idea, we'd like' — I would say, 'Yes, you don't have to finish the pitch, I'm there — what do you want me to do?'" Cranston continued. "I would do whatever they want, because I know how careful they are, and proprietary they are with those characters and those storylines."

Plus, any reprisal would surely be "unique and obscure and creative," he said, "I'm all in."

That said, Cranston told Eisen that he's got an opportunity to direct an episode of the AMC prequel that the Emmy winner may turn down anyway. As a fan of "Better Call Saul," Cranston doesn't want to be privy to the spoilers with which a director needs to arm him- or herself.

Check out more from "Breaking Bad" in the gallery below!