Biker gets revenge on reckless driver after alarming merging incident 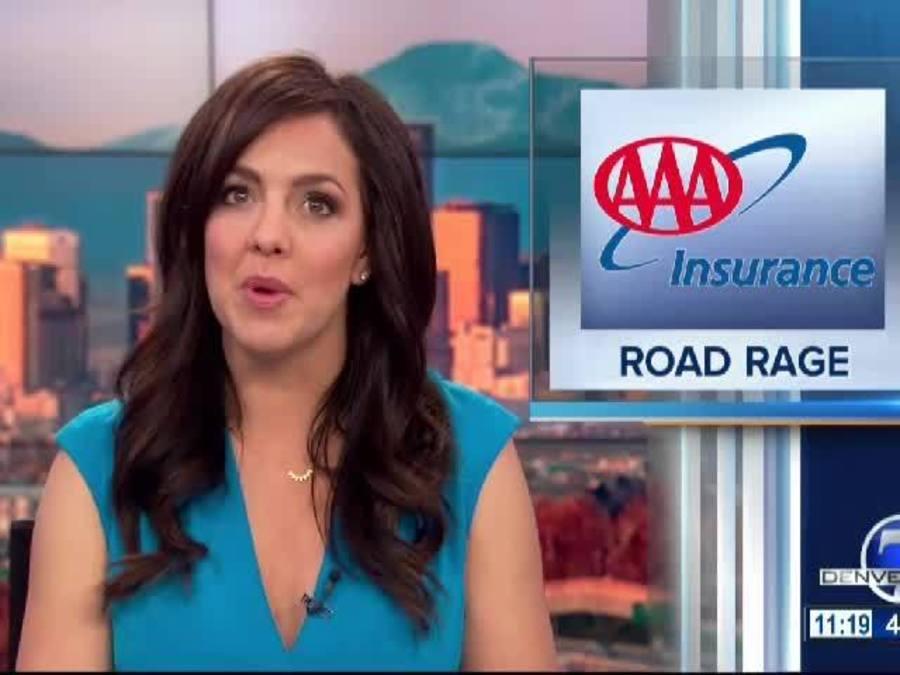 One of the worst things about driving is dealing with reckless drivers who violate traffic laws.

SEE ALSO: Mom pens compassionate letter after son with Down syndrome gets excluded from party

And a tech-savvy motorcyclist in Connecticut decided to teach a woman an important lesson after she put his safety at risk.

In a video posted to YouTube, a biker wearing a helmet camera is seen riding in the left lane, when out of nowhere a woman to his right cuts him off. (Warning explicit language used in video below)

After the cyclist fired off a few choice words, he proceeded to get the ultimate revenge.

He flagged a police officer down and reported the incident.

"She tried to run me out of my lane at the merge," he said to the cop in the video.

The woman ended up getting two tickets, one for passing on the right and unsafe lane change, according to Mashable.

More from AOL.com:
Ansel Elgort in talks to star in 'Dungeons & Dragons' movie
Jackie O's go-to everyday label gets a modern twist
Why Judd Ehrlich's lacrosse documentary is one of the most important films this season