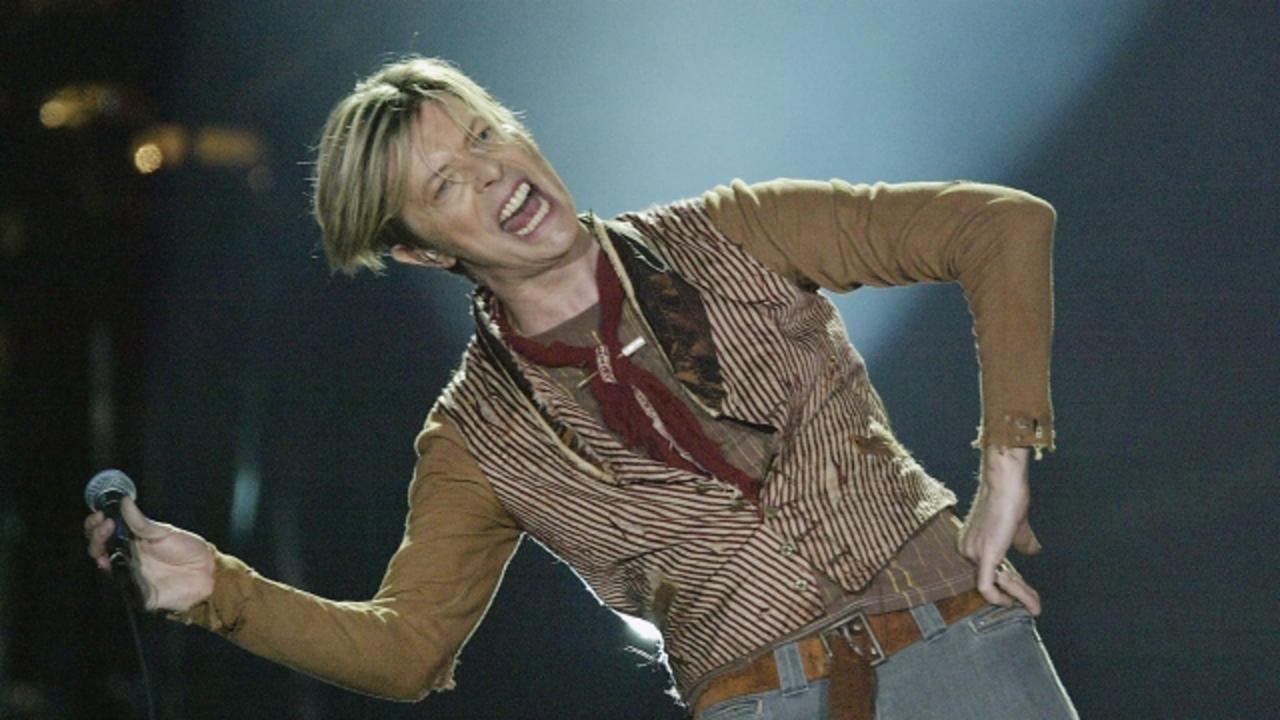 The seller was a wig maker for Madame Tussauds. She cut a lock of Bowie's hair in 1983 to replicate the color for a wax statue, and when the museum was done with it, she asked to keep the hair.

The name of the buyer hasn't been released, but some big names were at the event. A guitar used by Prince was also up for auction, and that was purchased by the owner of the Indianapolis Colts for $137,500.

So how does Bowie stack up against other music greats, at least in terms of hair?

His hair beat a lock of Beethoven's hair, but fell far behind John Lennon's, whose sold for $48,000 in February. And apparently, no one can come close to Elvis. His record-breaking lock of hair sold for $115,000 back in 2002.

This video includes a clip from Madame Tussauds and images from Heritage Auctions, Library of Congress and Getty Images. Music provided courtesy of APM Music.

RELATED: David Bowie through the years

More from Newsy:
Pulse Nightclub's 'Latin Night' Lives On
Boston Dynamics' New Robot Dog Is Defeated By Banana Peels
Someone Created An App That Ruins 'Game Of Thrones' For Your Friends