A Holocaust escape tunnel dug using hands has been revealed 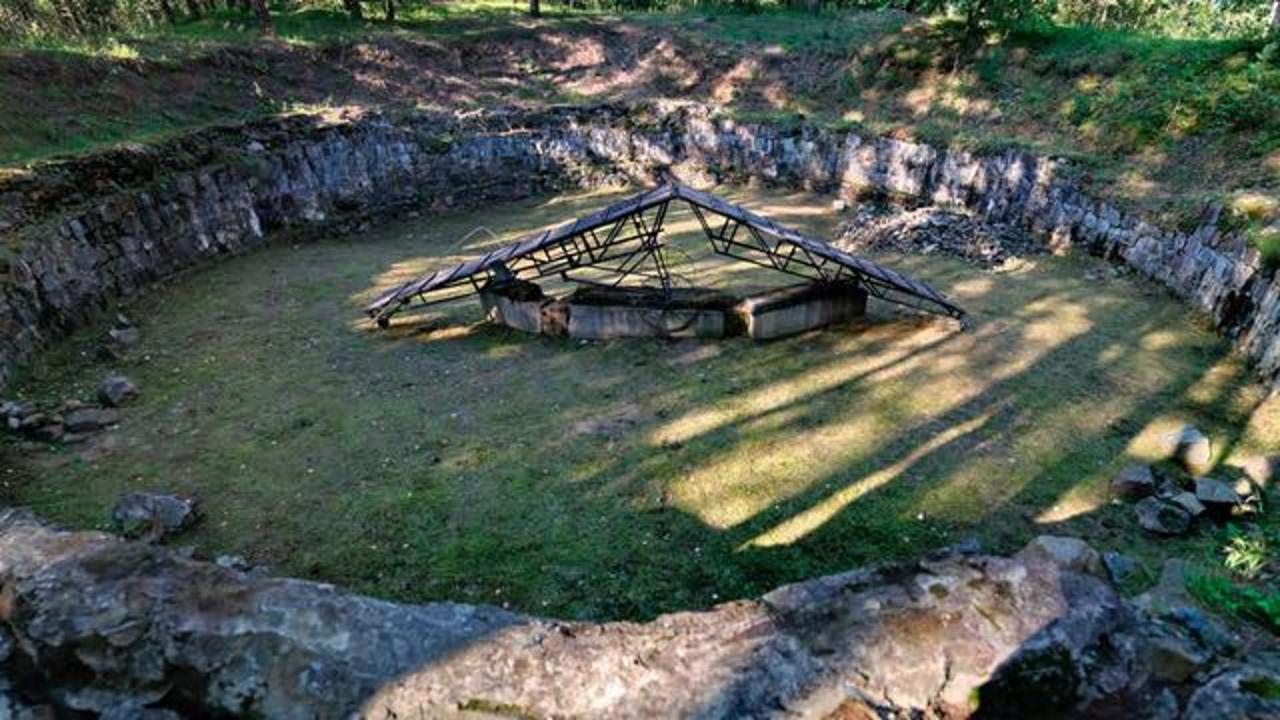 For decades, many have told stories about an escape tunnel that was dug by hand at Ponar, Lithuania, aHolocaust mass burial site.

Using Electrical Resistivity Tomography, the team led by Dr. Richard Freund of the University of Hartford located the passageway that stretches roughly 35 yards from its origination point to its end, notes PBS.

According to oral histories, 80 Jewish prisoners excavated the path using spoons found among the dead bodies they were forced to bury.

Holocaust Remembrance Day, Auschwitz liberation day
A visitor throws a rose onto a column at the Holocaust memorial in Berlin on January 27, 2016. / AFP / dpa / Kay Nietfeld / Germany OUT (Photo credit should read KAY NIETFELD/AFP/Getty Images)
German Chancellor Angela Merkel (down L) and President Joachim Gauck (2ndL) listen to a Holocaust survivor Ruth Klueger (C) delivering her speech at the international Holocaust Remembrance Day on January 27, 2016 at the German parliament in Berlin. Deputies and guests paid tribute to the victims of the Nazi regime with a minute of silence and a speech to the delegates by Holocaust survivor, American author Ruth Klueger. / AFP / John MACDOUGALL (Photo credit should read JOHN MACDOUGALL/AFP/Getty Images)
Flowers are seen on the concrete columns of the Holocaust memorial during the international Holocaust Remembrance Day in Berlin on January 27, 2016. / AFP / TOBIAS SCHWARZ (Photo credit should read TOBIAS SCHWARZ/AFP/Getty Images)
Up Next


On April 15, 1944, that group attempted to flee through the tunnel, but only 12 are said to have made it through alive, reports the New York Times.

Said Dr. Freund, "If we had never discovered the tunnel, people would have thought in another 20 years it was a myth....This is a great story about the way that people overcame the worst possible condition, and still had this hope that they could get out."

More from AOL.com:
70 percent of voters want Trump to step down from business affairs during presidential run
Christina Grimmie's killer was 'infatuated' with 'The Voice' star, police say
Shop this video: Customize your curls: 2 new Beachwavers