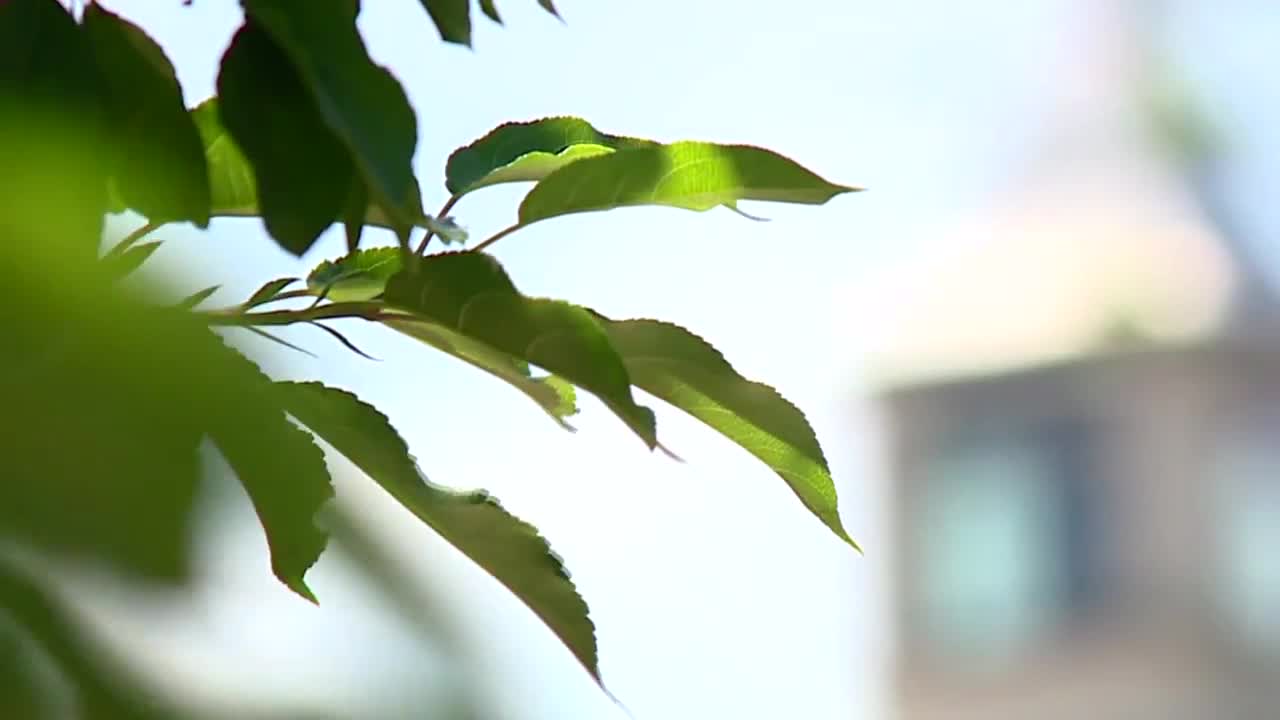 ROCKY RIVER, OH (WJW) - Police have released the 911 call of a priest who had a gun pointed at him in the confessional on June 11th at St. Christopher Parish in Rocky River.

On the tape, the priest can be heard telling the dispatcher that he'd never listened to a confession with a gun pointed at him. (The name of the priest has been removed from the tapes to protect his identity.)

He also described the suspect, saying he was in his 20s with long dark hair and a nose ring.

Sketch of suspect who allegedly held priest at gunpoint

The suspect reportedly asked the priest to hear his confession late afternoon Saturday, June 11. During the confession, the man pulled out a handgun – most likely a small, semi-automatic pistol – and pointed it at the clergyman. Although the incident was reported right away, the suspect fled the scene before police could apprehend him.

Police released a sketch of the suspect over the weekend.

Rocky River police say they have received numerous tips and are following up on leads.

The clergyman was treated and released from a local hospital and was recovering at home.

Fox8 will have more on this developing story, including the entire 911 call, as details become available.