Woman suspected of driving mile with body smashed in windshield 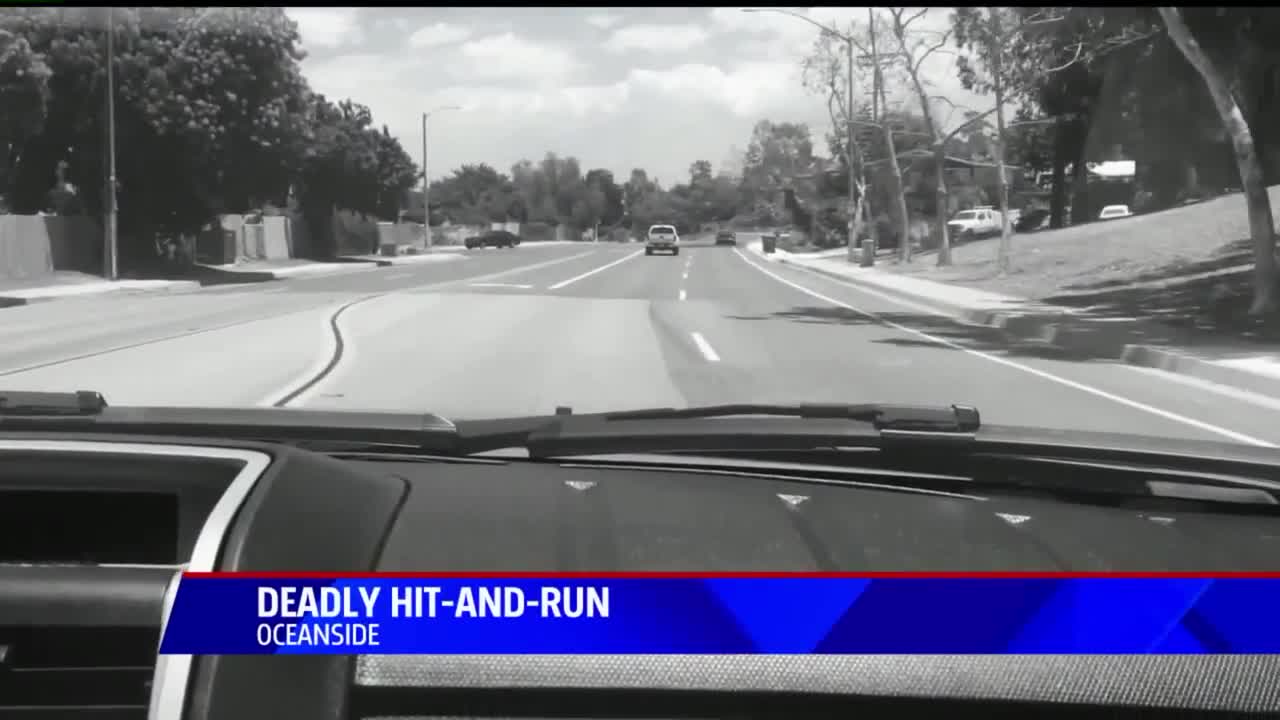 OCEANSIDE, Calif. -- A DUI suspect struck a pedestrian on an Oceanside street Monday and then drove for more than a mile with the victim's body stuck in her smashed windshield before abandoning the car and fleeing on foot in a futile attempt to avoid arrest, police allege.

The motorist, 29-year-old Esteysi Izazaga Sanchez of Oceanside, allegedly continued driving with the mortally injured man protruding into the car, lodged against the front passenger seat. Reaching the 100 block of Magdalena Drive, she pulled over, got out of the vehicle and walked away, Keim said.

Officers found Sanchez a short time later at her home and took her into custody, he said.

She was booked into the county jail in Vista on suspicion of drunken driving, vehicular manslaughter and hit-and-run, with bail set at $130,000. Arraignment is expected on Wednesday afternoon.

The victim's name was not immediately released.

More from AOL.com:
These are the 10 most charitable companies
You've been carrying your wallet all wrong, study shows
Attackers pull pregnant Wendy's worker out drive-thru window, pummel her over straws