US presidents and celebrities 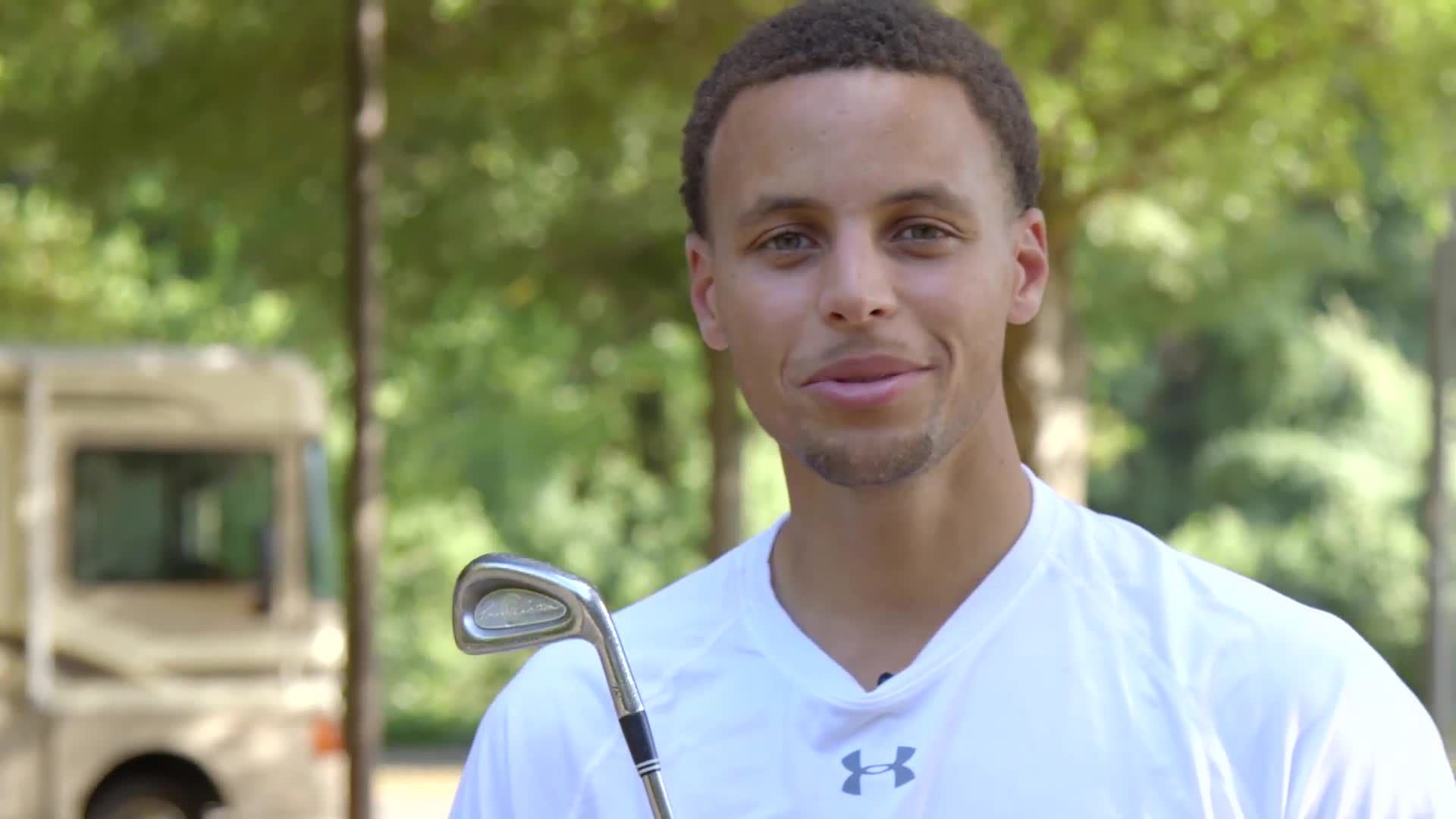 President Barack Obama may be known for his tight relationships with Hollywood A-listers -- but he wasn't the first U.S. president to rub elbows (and bump fists) with famous faces.

Click through the slideshow to see photos of celebrities and presidents through the years.

Celebrities have also gifted POTUS with some really bizarre gifts. Watch the video above to see who gave ol' Barry a box of condoms.