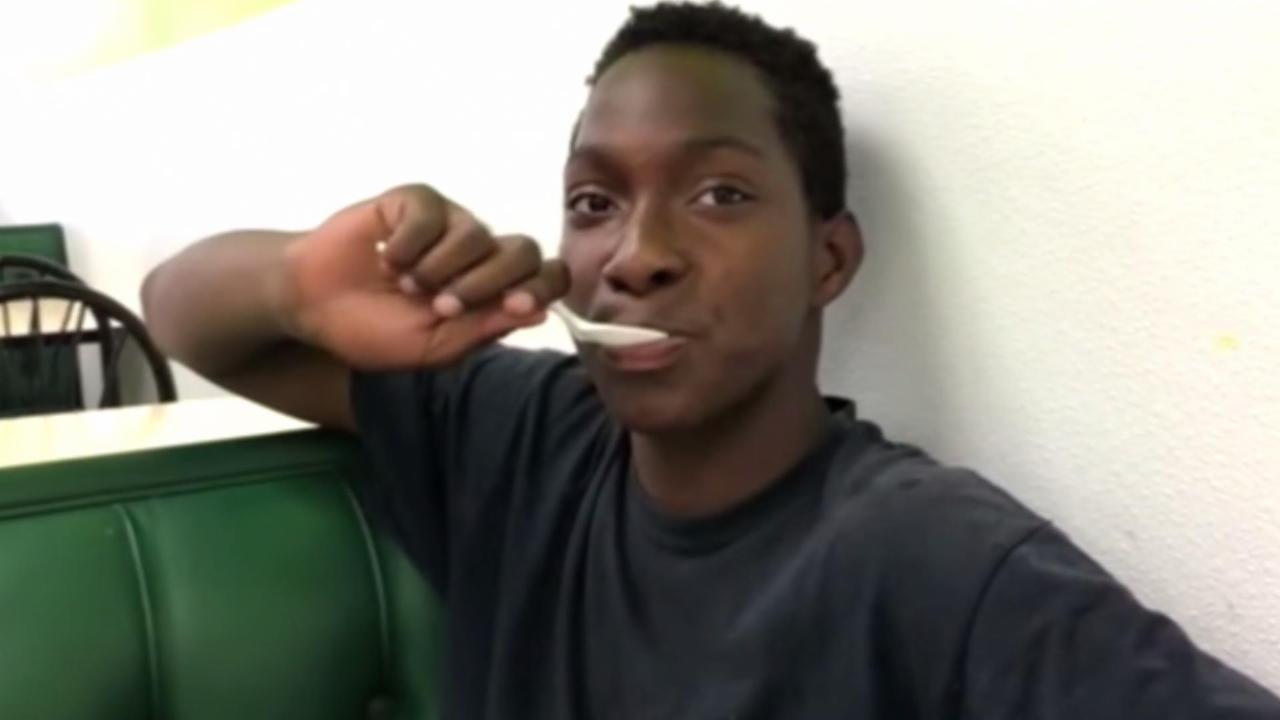 What started as one 16-year-old boy's quest for a box of doughnuts ended in him receiving a nearly $270K (and growing) donation on behalf of kind and generous strangers everywhere.

Matt White was in a grocery store parking lot in Memphis, Tennessee when Chauncey Black approached him and offered to help carry his groceries back to his car in exchange for a box of doughnuts.

SEE ALSO: This 14-year-old rejected a $30M offer to buy his startup--and it's only the beginning

White said the situation "broke his heart" and he felt compelled to help Chauncey further than simply tossing him a box of doughnuts.

The two went back into the grocery store where White purchased the teen an entire grocery cart full of groceries.

Black explained that it was quite difficult to provide for himself and his mother, who is disabled and unable to work.

White penned down the heart-wrenching story on his Facebook page, telling Chauncey's story and the difficult reality that the boy was facing.

The post was soon accompanied by a GoFundMe page, with an original goal of raising $250 to buy Chauncey a lawnmower so that he could start earning money by mowing lawns.

Within 13 days, the GoFundMe page had already raised $278K, plus a plethora of other non-monetary donations for Chauncy and his mother, such as furniture, clothing and bedding.

White is in the process of establishing a trust fund to put that money towards the teen's education and providing his family a new house.

White calls Chauncy is "hero," and we're sure the teen would say the same about White.

$1 billion donations in the last decade

Buffett pledged in 2006 to gradually give away all of his Berkshire Hathaway stock, which represented more than 99 percent of his roughly $44 billion fortune at the time. Buffett biggest donations are going to the Bill & Melinda Gates Foundation and four other foundations. The value of Buffett's gifts has grown with Berkshire's stock price.

Buffett increased his pledges to three foundations his children run in 2012.

(Photo by: David A. Grogan/CNBC/NBCU Photo Bank via Getty Images)

Leona Helmsley, who made her fortune in hotels and other real estate, donated an estimated $5.2 billion to charitable trust after her death in 2007.

Zuckerberg donated $1.5 billion to the Silicon Valley Community Foundation in 2012 and 2013.

More on AOL.com:
This $100 million company will donate $1 for your hero story
The Detroit Pistons and a local bank are teaming up to donate $25M to the city of Flint
This 'average' couple donates $100K to charity every year