Stephen Hawking opens up about the greatest threats to humanity 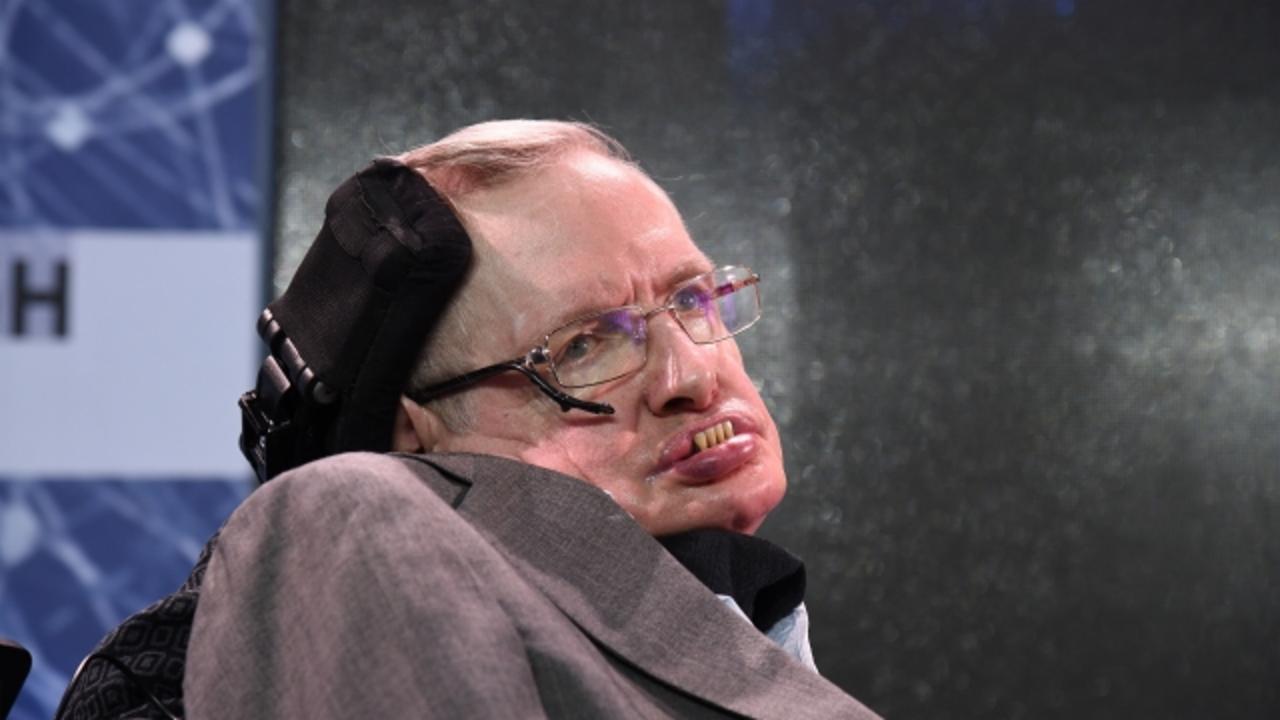 Some things are just too big of a mystery, keeping even geniuses like Stephen Hawking guessing.

"What still mystifies you about the universe?" Larry King asked in a recent interview.

SEE ALSO: Stephen Hawking on black holes: 'There is a way out'

"Why do the universe and all the laws of nature exist? Are they necessary? In one sense they are, because otherwise we wouldn't be here to ask the question. But is there a deeper reason?" Hawking answered.

We might not be able to answer Hawking's question, but there's a chance we could help with something else he told Larry King he knows all too well.

Hawking said in the roughly six years since he was last interviewed by King, the world hasn't gotten any less greedy.

Air pollution has increased over that time to the point where now 80 percent of urban dwellers are in danger. And he called global warming Earth's most pressing issue.

See Stephen Hawking through the years:

When interviewed by King in 2010, Hawking said: "We are in danger of destroying ourselves by our greed and stupidity. We cannot remain looking inwards at ourselves on a small and increasingly polluted and overcrowded planet."

That echoed a stand he made on global warming at the Royal Society of London in 2007.

Hawking has asserted that hotter ocean temperatures would melt the ice caps and cause large quantities of carbon dioxide to escape the ocean floor. Those effects could, in turn, make Earth's climate more like Venus', with temperatures reaching 250 degrees Celsius.

But there is change on the way. This week, American, Canadian and Mexican leaders are set to announce a goal of half of the continent's energy coming from zero-carbon resources by 2025.

More from Newsy:
KFC India Is Offering A Chicken Meal Box That Charges Your Phone
The World's Fastest Supercomputer Was Homegrown In China
If It Feels Like Wildfires Are Getting Bigger, It's Because They Are