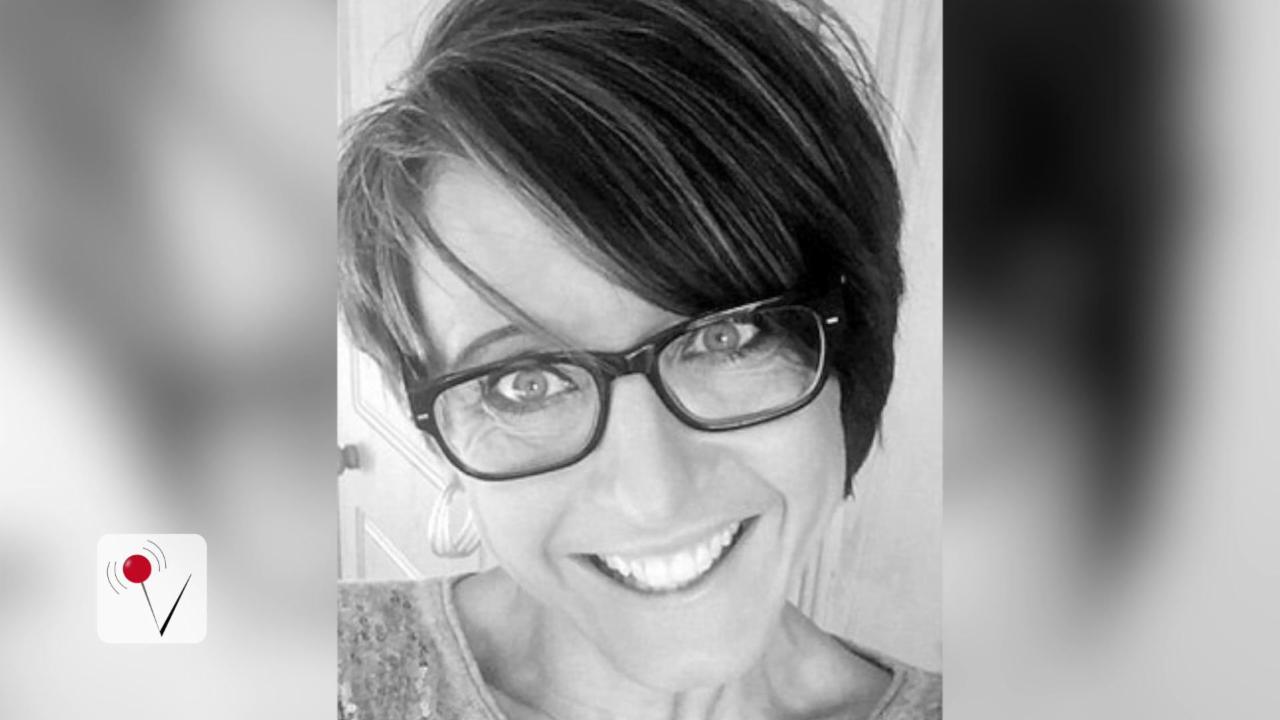 Natalie Querioz was 36 weeks into her pregnancy, when she was stabbed by her boyfriend in the street.

The man, Babur Raja, was dressed in a disguise when he approached Querioz and stabbed her in the stomach and chest.

Raja's knife was just two millimeters away from causing significant damage and potential death to Querioz and the fetus. Fortunately, Querioz's breast implant stopped the knife from going any deeper.

Miraculously, Querioz and the fetus survived. However, the baby has suffered significant swelling to the brain, which may lead to permanent brain damage.

Raja pleaded guilty to the premeditated knife attack, as well as attempted child destruction, possession of a knife in public and the wounding and assault of two passers-by.

His defense team blamed the attack on Raja being "overwhelmed," claiming his mother pressured him to choose their strict Muslim faith over Querioz.

The jury did not buy the defense, and Raja has been sentenced to 18 years in prison.

In a statement following the sentencing, Querioz said, "I have been left devastated by the attack on the fourth of March," and, "my attention now is on my recovery."

More from AOL.com:
Why Judd Ehrlich's lacrosse documentary is one of the most important films this season
Michelle Obama becomes the newest MAKER
Everything you ever wanted to know about Chef Richard Blais