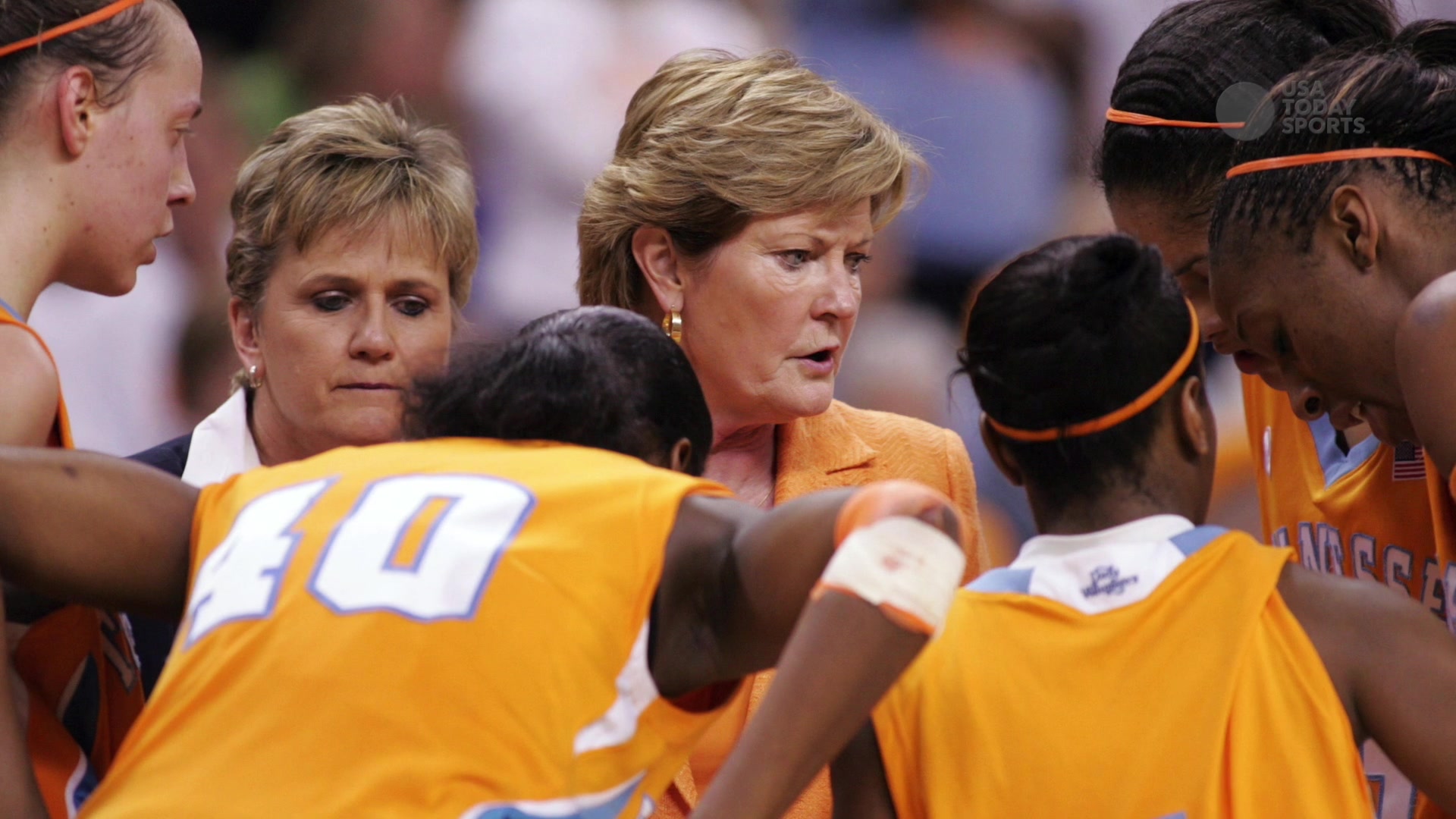 Legendary basketball coach Pat Summitt – who passed away on Tuesday morning after a battle with early onset dementia – was known as a pioneer for women in sports throughout her astounding career as a head coach. In a 34-year-old letter shared by the Washington Post, Summitt wrote to a young basketball player who was preparing to play in her first game.

A fierce competitor and relentless trailblazer, Summitt was also a natural motivator. Her friend, Washington Post columnist Sally Jenkins, shared a letter from 1982 that speaks volumes about Summitt's character.

Shelia, This is your first game. I hope you win for your sake, not mine. Because winning's nice. It's a good feeling. Like the whole world is yours. But it passes, this feeling. And what lasts is what you've learned. And what you've learned about is — life. That's what sport is all about — life!

There's just no telling. Too much depends on chance, on how the ball bounces.

I'm not talking about the game. I'm talking about life. But it's life that the game is all about. Just as I said, every game is life, and life is a game. A serious one. Dead serious. But here's what you do with serious things. You do your best. You take what comes.

You take what comes and you run with it.

But winning is not the point.

Wanting to win is the point.

Not giving up is the point.

Never letting up is the point.

Never being satisfied with what you've done is the point.

The game is never over. No matter what the scoreboard reads, or what the referee says, it doesn't end when you come off the court.

The secret of the game is in doing your best. To persist and endure, "to strive, to seek, to find, and not to yield."

I'm proud to be your Coach,