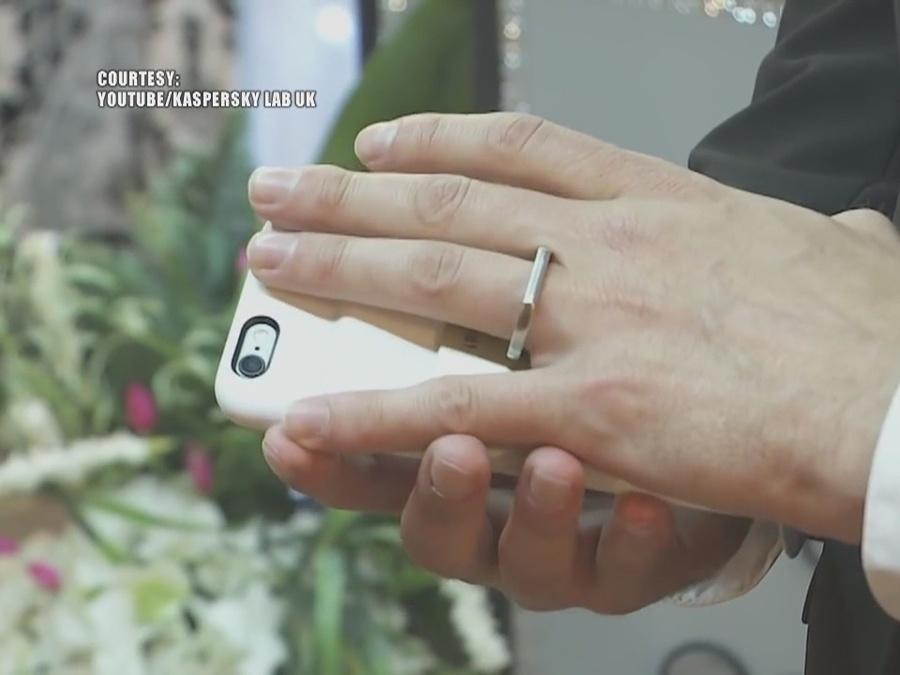 Sometimes, you meet the love of your life in unexpected places.

For Aaron Chervenak, his true love has always been right in front of him -- right in the palm of his hand, actually.

He married his own smartphone. And he drove all the way from Los Angeles to Las Vegas to do so.

"At first it was like what?" The Little Las Vegas Chapel owner Michael Kelly told KTNV. "And then I was like... Alright let's do it.

Marriages in the city have been silly in the past -- they marry pets to each other and they throw weed-themed nuptials.

Man marries cell phone in Las Vegas
Don't cry as you watch this wedding video. I don't think he has a waterproof iPhone bride. -WB https://t.co/8AGO6kNvJL
If that phone was a "smart phone" it would have hung up on him at ...I do. https://t.co/CTYimNh0YJ
News: Man Marries His Cell Phone O.k were do you put your hard drive 🤔 https://t.co/JhZlVEKTtS
This happens all the time https://t.co/sXVOfNtffg @colleencpa
Up Next

But this one is something no one has seen before.

Kelly said Chervenak's message was simple -- he wanted society to hear what he had to say.

In sickness and in health, Chervenak will find out. 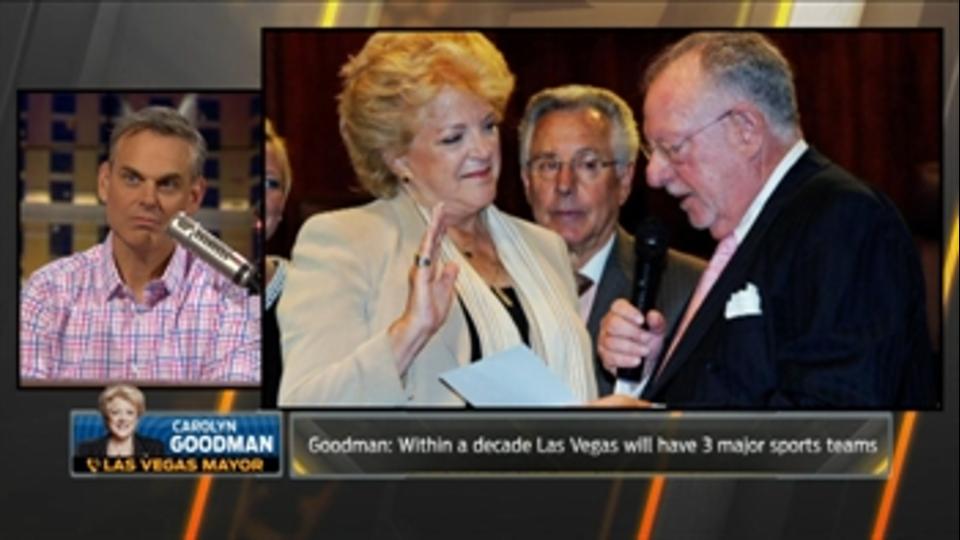 More from AOL.com:
Las Vegas lands expansion franchise as NHL adds 31st team
Mariah Carey hits the town in a corset and garter belt in Las Vegas
Who you're most likely to marry based on your job